They haven’t actually
seen each other in decades
but she’s always known
where he lived and without
fail, once a year, she has
sent him a pair of her underwear

No one else knows, though once
some postal workers may have
seen a splash of pink, gotten a
glimpse of a splash of pink,
through a hole that had been torn
in a corner of the package, but that,
even that, was many years ago 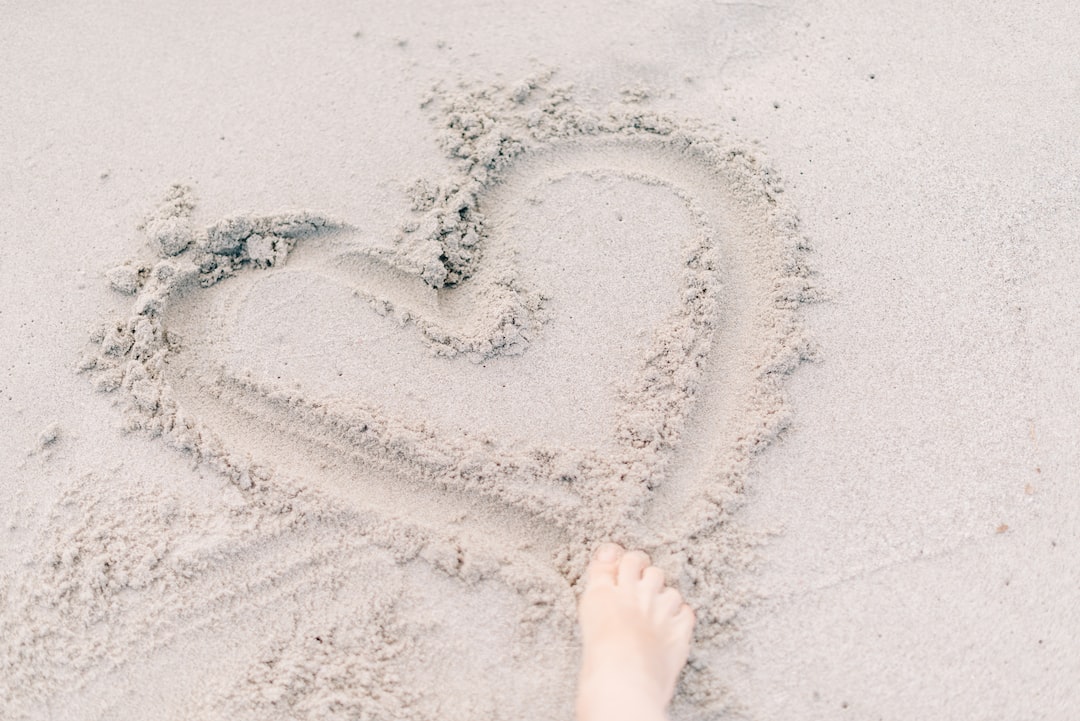 Glory Rays Over the White River