My younger sister and I were active kids, and we were encouraged by my mother to engage in creative play. We were rarely told to “calm down.” When that did happen, it was usually a request from my father because he couldn’t hear his Cardinal baseball game playing on the living room radio. He would say, “Take it outside,” and we did. When my mother would strongly and repetitively request that we be quiet and still were during visits to my father’s parents, my Grandmother and Grandfather Taylor.

Grandfather Taylor was a Methodist minister. He began his preaching career as a circuit rider on horseback in Lawrence and Sharp counties in Arkansas. He was able to advance in his career, and in time he became the pastor of large parishes up and down the Arkansas Delta. His assigned churches were always within a couple of hours’ drive from where my family lived. Every two or three months, we would go for a Sunday visit, and we would arrive in time to attend church and hear my grandfather preach. Except for funerals and weddings, it was the only time my father attended church. He would say, “I had enough of church growing up.”

On the way to my grandparent’s home, my mother would remind us several times to behave, be still, and be quiet once we got there. My grandparents had four grandchildren, and that included my two sisters and me. My mother told us, “Grandmother Taylor is not used to being around kids. You will make her nervous if you are too loud.”

Following the church service and Sunday dinner, my father and grandfather would retire to the study for a father-son visit. My mother and older sister would sit in the parlor with my grandmother and Aunt Bettye Sue. My younger sister Rhonda and I would ask to be excused, and then we would exit the house to play outside or inside the nearby church. While playing, we had to be careful to not mess up our clothes. We wore our Sunday-go-to-meeting clothes all day long while there. I wasn’t allowed to wear blue jeans in my grandparent’s home.

During one winter visit, it was too cold for my sister and me to play outside. Not wanting to be stuck inside the house and to be required to sit quietly on the couch, we went next door to the unlocked church. The church building was old, beautiful, and historic. Rhonda and I were alone in the church. We enjoyed talking and singing inside the large sanctuary, where the acoustics were amazing.

Although I could barely carry a tune, my sister didn’t seem to mind. She was always my best audience. I loved performing for her and decided to put on a show for her while in the sanctuary. I didn’t think about what I was doing being sacrilegious. I probably didn’t know what that meant. I jumped up on the altar, and I began singing and dancing. My balance was perfect as I strutted back and forth. My sister was clapping and laughing.

To enhance my performance, I decided to add a little costuming. I picked up the baptismal font, a beautiful, shiny, and footed bowl, to wear on my head like a hat. I raised the font high and turned it over. The glass liner fell to the floor and shattered into “millions” of pieces. The performance ended.

My sister and I spent the rest of the afternoon picking up every trace of glass from the carpet. We hid the chards inside a heating grate located in one of the sanctuary walls. We were able to clean up the mess, hide the evidence, and return to the parsonage just in time to say goodbye before leaving for home. My mother remarked how unusually quiet my sister and I were while we were riding in the car. We were afraid to talk too much for fear that we would accidentally reveal our misdeed, make my father mad, and upset my mother. She would have been mortified and would have worried herself sick.

That night while in bed, I did my “Now I lay me down to sleep” prayer, and added a request for Jesus to forgive me for breaking the liner to his font. I think he did, but I don’t think my grandmother would have if she had known.

I’ve often wondered if the glass is still in the grate. 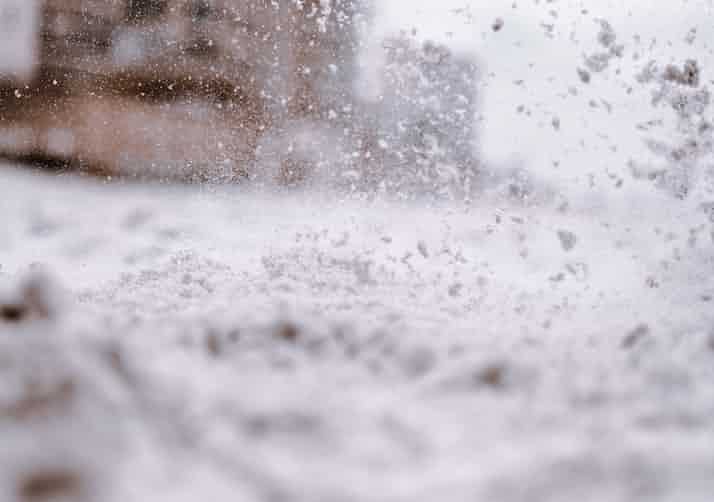 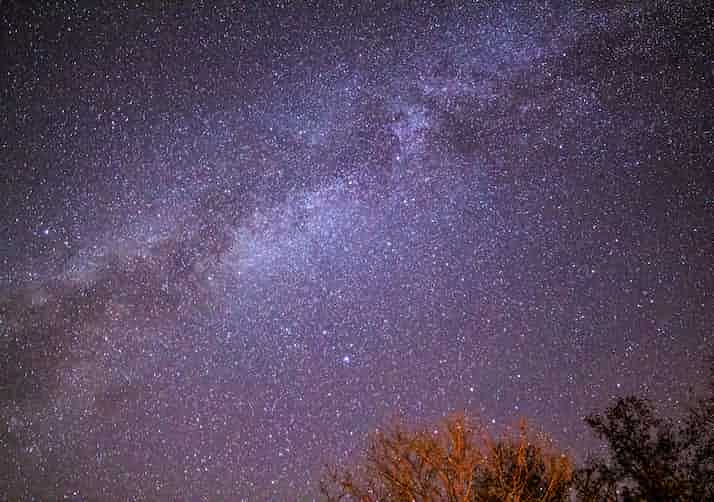 From the Earth to the Stars by Lynn Packham Larson