It was a while since her mother had chided her, ‘La Tet-harak La tenam,’ don’t shift - don’t fall asleep.

A miffed Salma leaning against her brother’s donkey booted her indented aluminum cup and the snicker wrapper. Soon, with her red runny nose and smudged tear streaks on the face, she lounged on her tattered mat. ‘Marhaba’  is how she friskily greeted the tourists in Jordanian when she invited them to take a picture of hers, of course for a  price; but today, she preferred to lie down and untangle her hair with the constant stream of annoying tourists calling her ‘Bedouin girl’ and taking pictures on their way to the Ad-Deir Monastery at Petra.

Salma was alerted by Samer’s donkey braying. That meant Samer had arrived and soon it would be time for her to run back and forth between the terraces carrying the hot shrak or bread to grandma and Samer, until it was her turn to eat. To her surprise, Jedti grandma had no silver streaks, but her skin was parched and wrinkled like a walnut. She sat all day long drinking tea and sometimes smoking hookah. She had a collection of trinkets in her flapped bag hanging from her waist, that she sold at fancy prices matching her prospective customers countenance. On the day’s Jedti smoked the hookah, she endearingly called Salma ‘Al-Amireh’, a princess, and spat venomously at tourists who expected a free photo opportunity. On days she drank tea, she obliged them with photos and disarmed them with a seductive Mediterranean smile while stretching out her supple hands to dangle the trinkets with the words “twenty dollars”. That is how Salma got her gorgeous fiery orange sweater, blue shoes, and pink pants with yellow flowers with the letters ‘4T’ on the inside.

And a tearful Salma replied with a faraway look, “I will marry a Sheikh in Ummerica who owns several terraces attached to a massive cave and an enormous lake for me to play in every day. I will let you bathe in it Jedti”.

There are no goats and donkeys in Ummerica. Why don’t you marry Usmail instead?

Usmail only takes the tourists up and down from the Treasury to the Monastery. I promise to buy you a bigger cave Jedti and send you twenty dollars every day. My door will be made of wood and not goat hair and camel lint.

“The desert police asked me if Samer has been to school.”

Grandma signaling her to tend the fire, for soon she would need more tea consoled her, “Al – Amira, who will buy me tea and you snickers if your brother goes to school?” 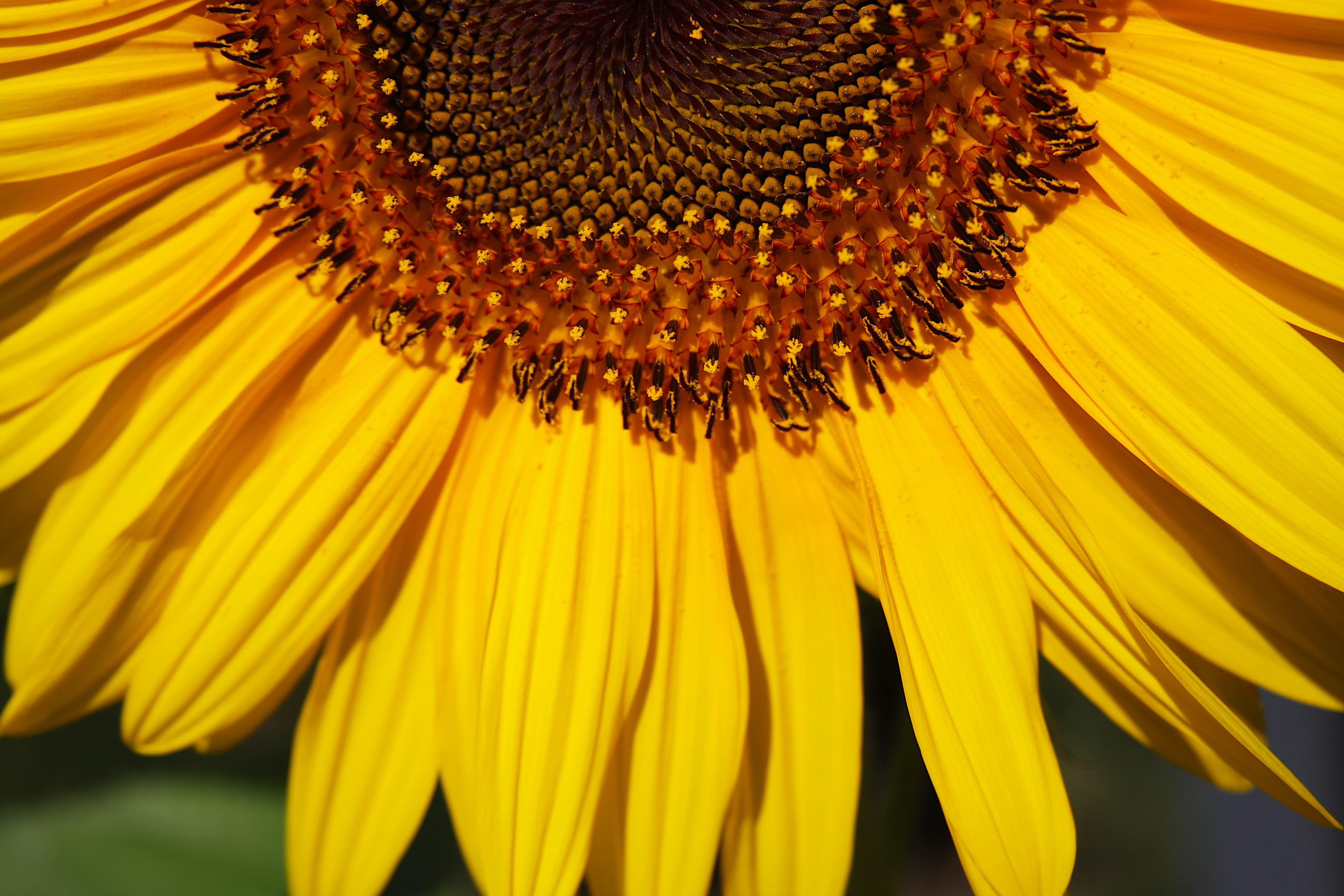 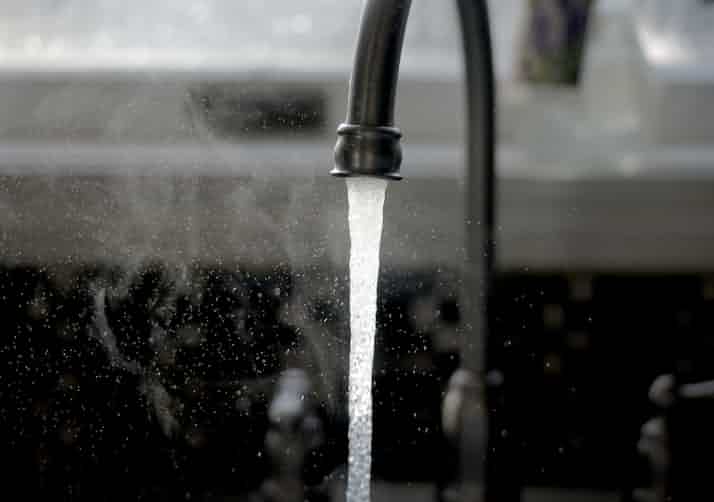 Majella Pinto moved to California at 23 and lives with her husband and two sons. She works in Silicon Valley to indulge her left brain, and in her spare time she dedicates herself to artistic and literary pursuits. She is happy to be in her corner as a wife, a working mother, a writer, an artist and a dreamer.