She backed through the door, revealing an ordinary kitchen Susan knew was filled with ordinary things.

She never realized Dexter was so heavy.

Her life was ordinary. She discovered that in school. Her grades were ordinary. Her teachers said she was ordinary. She wore the same dresses, the same shoes, even the same underwear as the other girls. They talked about the same things with the same people, had crushes on the same movie stars, came and went on the same bus. They all went through puberty at the same time and they adjusted to their new bodies in the same ways. Beth Ann Gulbranson got the largest breasts and became suddenly popular with the boys. Melli Driver got the smallest, and found other ways to become popular.

Susan’s home and parents were ordinary. During summer vacation she and the other girls went with their ordinary parents on ordinary trips to ordinary parks, skinny-dipped in the ordinary river, and dated ordinary boys.

As graduation neared, the ordinary girls talked about their ordinary lives. They all had dreams of the future, but in the end each decided to marry some ordinary guy from some nearby ordinary town.

Susan never noticed how the kitchen table blocked her direct path from the living room to the back porch.

She found Dexter Hundley in the next ordinary town to the north. He graduated the year before her, with ordinary grades and ordinary accomplishments. They married soon after her graduation. He worked at Forgersen’s Produce Warehouse, boxing vegetables and loading trucks to deliver the vegetables to the stores. The work was routine, not difficult, so most of his days were quite ordinary. He was paid a bit more than minimum wage and always spent Friday’s paycheck by Sunday. He spent the money on his pickup, at Punky’s Bar, gambling with his friends, on thirty-packs of beer, and in other ordinary ways for an ordinary young man in an ordinary southern town.

All Susan’s friends were married or breathlessly awaiting the big day by the time she wed Dex. Wedding arrangements immediately followed the discovery of pregnancy for a couple of them. Ordinary in a small southern town.

She was not a virgin when she married, so she knew that sex with Dex was not especially good. It wasn’t especially bad, either. He didn’t seem to believe in what some of the girls called foreplay, but neither did the couple of boys she knew before him. At least she didn’t get sweaty or mussed during the brief encounters they had nearly every night at first, then maybe a time or two a month more recently. Just an ordinary wash in the morning took care of the remnants of their sex lives.

The kitchen floor still had enough wax left on it to be slippery. She dug in her heels.

Jonathan arrived ten months after Thad, and Emily ten months after that. Susan concluded that was an ordinary-sized family for the area, and filled an ordinary prescription for birth control pills. Her breasts grew a little and her nipples got sore sometimes and her period was more regular, but otherwise her life was just as ordinary with the pill as without. Dex had no comment.

Dex rarely had a comment about things around the house, and the other girls said their husbands were that way, too. Dex worked mostly regularly and took Thad fishing and hunting sometimes, but he wasn’t often involved with the two younger kids. Susan cooked and cleaned, took care of sick kids, handled details with school, and sports, and scouts and such. When Emily started school Susan took a job at Wiggins Store to earn the extra money she needed for clothes and school supplies for the kids. Dex didn’t seem to notice. He had no comment. He played cards with his friends, hung out at Punky’s Bar or watched television at home. Sometimes he went with the same guys to a rodeo or a sporting event of some kind. He still spent most of his paycheck by Sunday.

Some of Susan’s friends found excitement in brief affairs, and Beth Ann Gulbranson made quite the stir when she left her husband and ran off with a forty-two year old spray-plane pilot. Dex had a reputation for friendliness with other women, but Susan had no proof of extramarital activities and wanted none. Susan never thought about being unfaithful, not seriously. She thought all the other guys she met were quite ordinary, sex was quite ordinary, and she was not much tempted. She did wonder about things sometimes after watching daytime television, but she knew that was not the real world. No real people felt that kind of overdone passion.

She and Dex had been married eight and a half years when some of the girls started whispering about Mary Lin. They saw bruises on her arms, and she wore sunglasses in public. She also started wearing long sleeves and slacks in the middle of summer. The husbands said Bentley had been drinking a lot lately, and the more gossipy girls opined he beat up Mary Lin when he came in drunk on Friday nights.

The girls said it was pretty ordinary for wives in these parts to be hit by their husbands from time to time, especially when alcohol was involved. Alcohol was involved just about every weekend with just about every husband. It was ordinary. Susan dismissed all thoughts of telling them about Dex. At least he managed to hit her where the bruises didn’t show. That was better than being whispered about like Mary Lin. Much better.

Up to then, none of Susan’s injuries were severe enough to require medical attention.

Up to then, he hadn’t hit the kids.

As she backed through the kitchen, dragging Dex’s body toward the back porch and the hole in the root cellar, she wondered what to do about the children.

She’d tell them he ran away with a waitress from Centerville. Everyone in town would believe that.

Thad might miss him for a while, but the other two wouldn’t.

Susan wouldn’t miss him either. 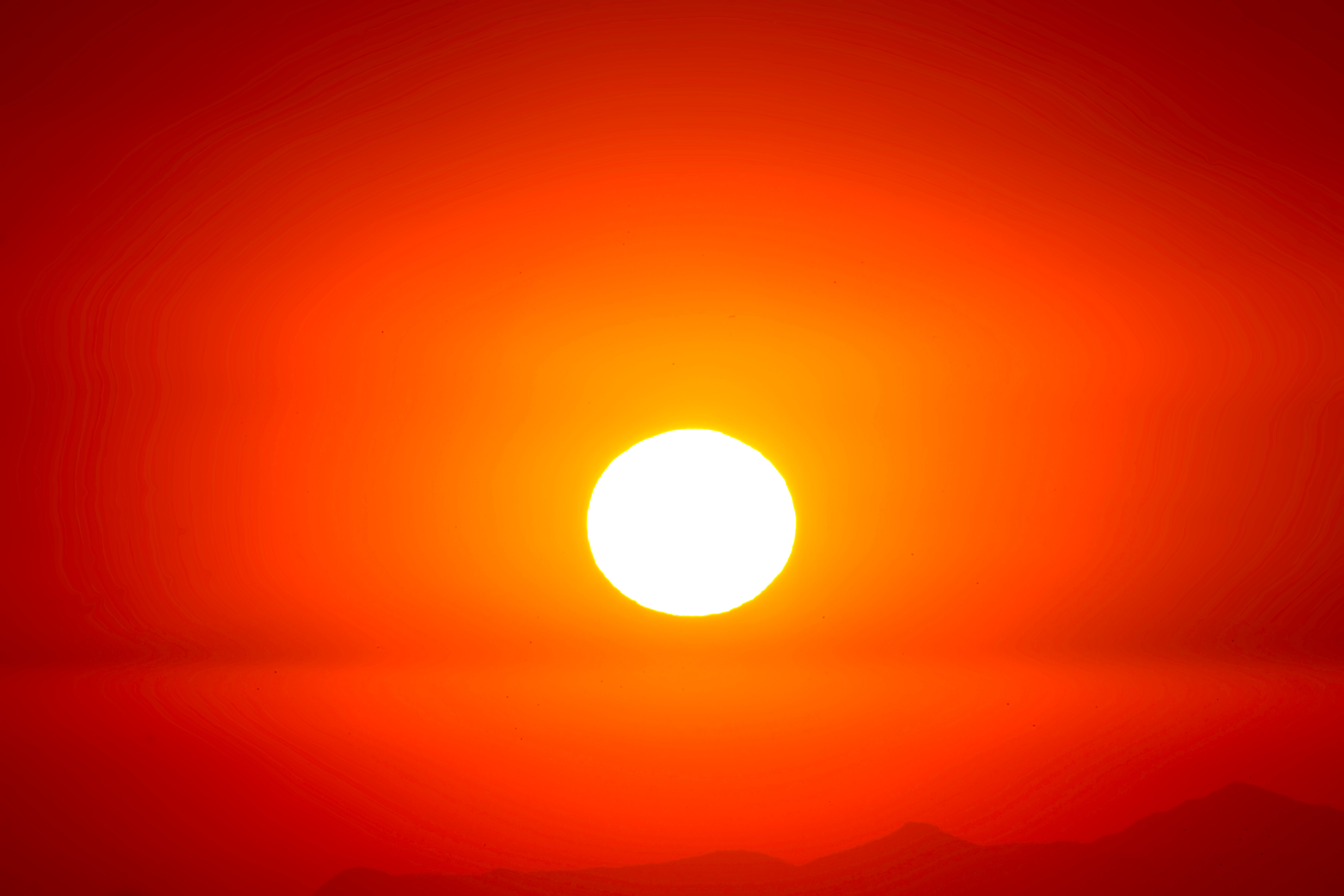 Without Armature by Jan Edwards Hemming

Board President for the Assoc. of Senior Arts Programs which encourages seniors attendance at and participation in the arts, and Co-Director of Carousel Theater which performs Readers’ Theater. He's served on the boards of several community theater groups and has directed and acted in many shows. He was a founder and Charter President of the Arkansas Community Theater Assoc. and the only Arkansan to receive the Spotlight Award for service to community theater from the American Assoc. of Community Theater. He is a past President of the Village Writers’ Club where he's directed several plays.