One cow separates herself from the herd,
stretches her neck, too far if you grew
up hugging cows. She stands on a cliff,
which our timid, clumsy animals would
never do, and points her horns toward
incoming ships. This is a fictional cow,
artifice from a painter’s brush, yet the way
she lifts her head, smells the sea air, seems
real, as if she thinks she’s come to the end
of fences, senses a reward of salt.

Once I sailed away on the broad back of a pet cow
brown as this one. We were unpartable shadows,
inventing our shapes in the summer creek,
splashing through ripples of tadpoles, pushing
against the current, believing we were going
somewhere, but eventually flowing back home,
happy and wet as the newly-hatched frogs
singing from the tip of her dripping tail.

Under the museum lights, the cow vanishes
in the glare of varnish as if its thinly painted
body needed to escape from the intensity
of eyes. My cow never returned from the dark
barn of profit. How I miss the weight of her
on our land. I thought she would always be there
like a childhood dress I imagine I can still wear.

I left the calm mythology of farms, never expected
to see her again, safe in a gold frame. Other people
pass by quickly. It’s only a painting of a cow
and clouds, nothing they need to reclaim. I should
move on too. The guard is growing uneasy. He
doesn’t know this is my memory pinned to the wall,
that I am riding the warm back of a sweet cow,
coaxing her down the dangerous cliff to the edge
of the painting where we jump the frame’s fence. 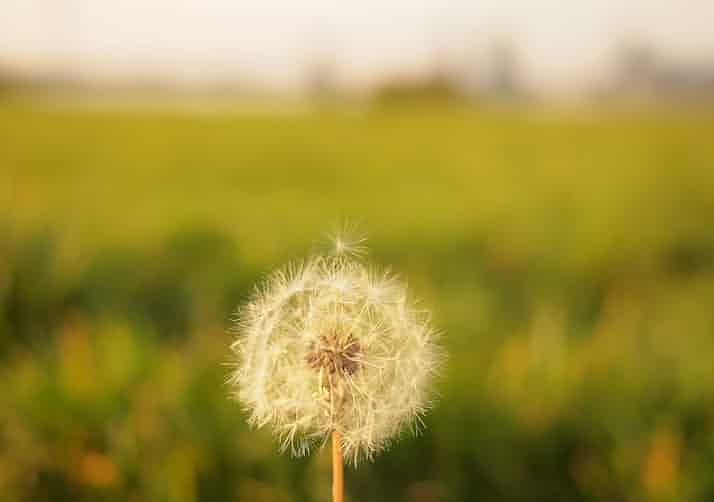 The One Who Dances at the Wind by Bill McCloud 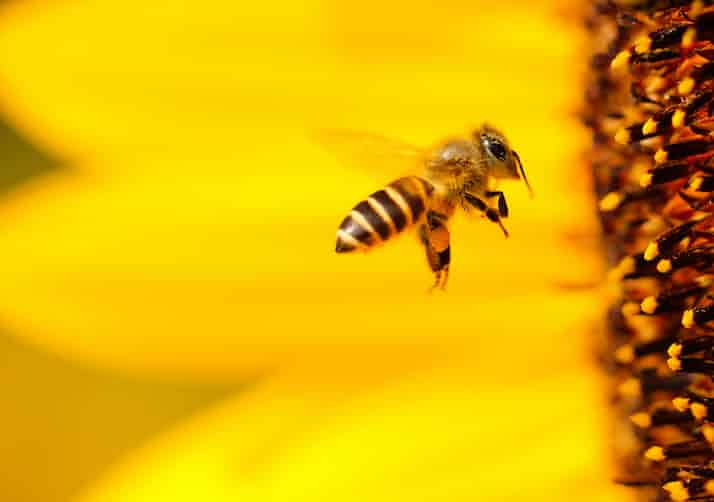