When Larry’s garden began the work of burgeoning, it had no more memory of last fall’s turned earth than smoke has of fire. It began to push and stretch with the smallest stem and no blossom. The bees worked the catnip in Larry’s garden, their work, the work of plant making, the work of hum, relational, unconditional.

I imagine the harvest in Larry’s garden the way a river might imagine its future canyon.

I imagine the catnip—a huge bush that when it’s flowered, will be pulled for the lions at the big cat sanctuary up the road. The interns in their khaki suits stuff pillowcases with Larry’s catnip and the lions and tigers roll it and bite it as we bite the tomatoes and peppers he grows. But, even with the bee’s hard work, there is a ways to go before we get to vegetables.

First Published in The Dead Mule School of Southern Literature 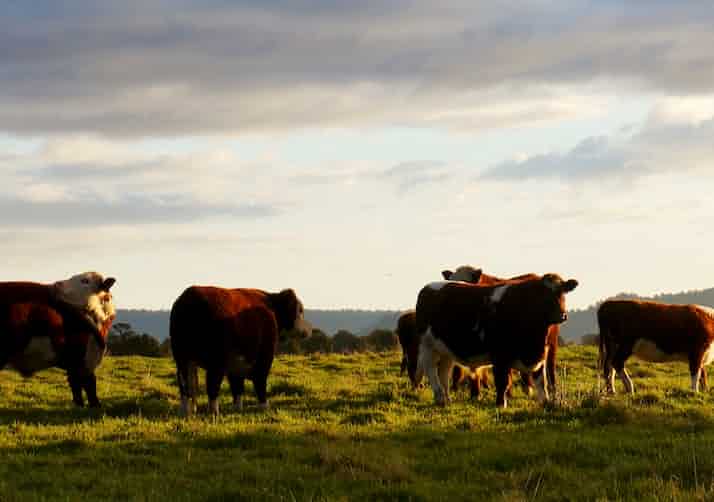 Art Preserves What Can’t be Saved by Carolyn Dahl 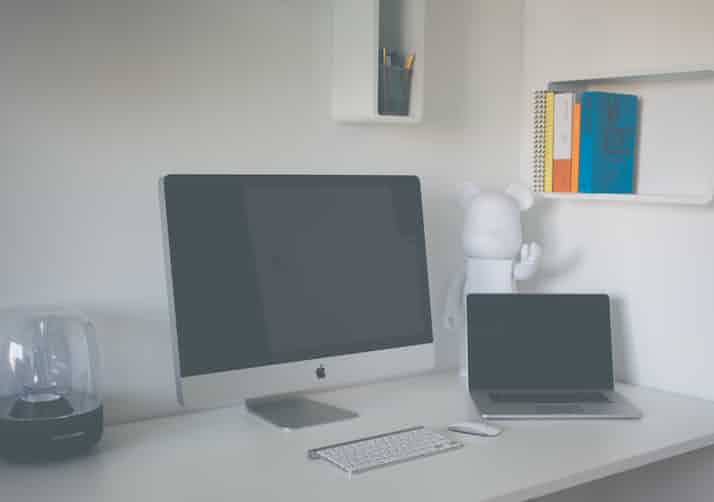 Wendy Taylor Carlisle lives in the Arkansas Ozarks. She is the author of four books, including, The Mercy of Traffic, winner of the Phillip H. McMath 2020 Post-Publication Award and five chapbooks. Her work appears in Atlanta Review, Mom Egg Review, pacificREVIEW and this spring Doubleback Books reprinted her 2008 book, Discount Fireworks as a free download.