When Adam and Eve Malady (made in God's
image, perhaps, but with a cosmic irony)
played bauble-in-a-hole on a mattress
without sheets, they begat four new Maladies.
An inauspicious beginning—that mattress, that name.
Honest to God, their name was Malady
(I didn't get the joke until years afterward).

Four new Maladies, each one perfectly
misspelled—Garnat, Topaze, Diamont, Jayde.
Diamont, a boy. Skinny, reeking, mean
Maladies, in the same unwashed clothes every day,
faces, arms, and legs, the skin we could see,
grey and streaked with dirt. Garnat leaking
tears every time she got an F.

We didn't like them because they reeked. In spite
of God and Sunday School, we didn't have to
like them. They were poor. The day our teacher
gave her lunch to Diamont—his eyes fierce,
shoulders and back defending his day's first food—
she took him home. She'll take down his pants and give
him a bath! Ha, ha, ha! We doubted he'd ever come clean.

What every boy wanted then—to be
a cowboy or a fireman. Unlikely Larry
Leonard became a fireman, more precisely,
a paramedic, a word we didn’t know.
Retard! we taunted, And your sister, too,

a female Larry, who could have been his twin.
They were easy prey—fragile, ugly
kids, baby birds just hatched, blue,
translucent, sharp-nosed, thin-lipped, their eyes darting,
frightened. What Larry knew was Waiting. He wore

his father’s belt to keep his trousers up,
a foot of belt, flapping at his waist.
Jimmy Armigero, who came to his two-facedness
early—his bright red hair, his freckled, green-
eyed charm, the grin that could disarm any

ruler-wielding teacher—the boy who was
too small to do his bullying himself,
made tormenting Larry Leonard his masterpiece.
A union leader even then, he organized
a spit brigade, the boys at the back of the bus,

to open the windows and stick out their heads twice
a day and rain down spit on Larry. We all
grew up. The day of the accident at the plant,
the day a rogue crane defaced James Armigero,
what Larry knew was How To Stop the Bleeding.

And we walk towards it,
flames two stories high.

on walls across the street,
eggshells

forgetful of
their own fragility.

We watch the watchers,
important with

cameras and danger—
boys stealing away

as fast as suspicion,
their faces ashen. 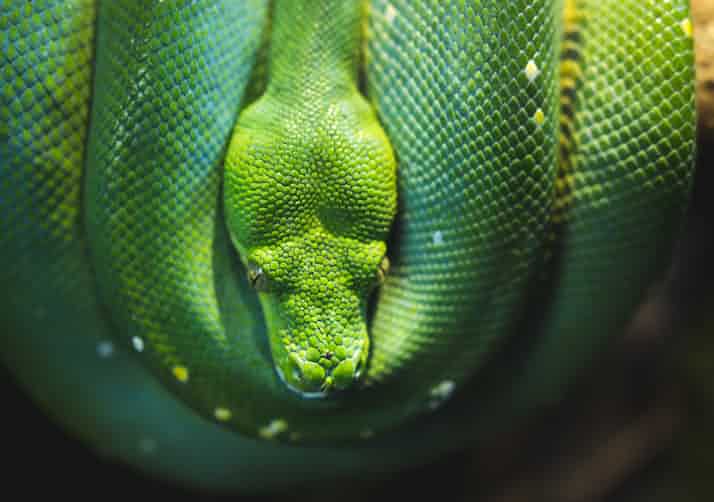 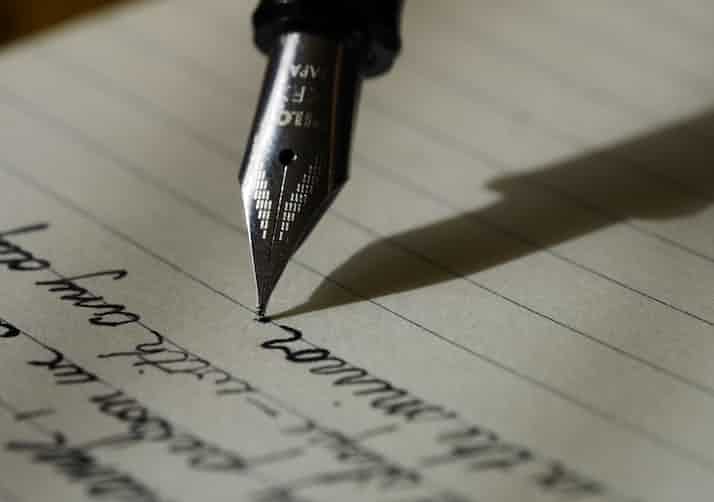 For A., Who Asked for a Flippant Metapoem by Laurence Foshee