In 1974, the United States Government posts job openings for the building of a new research station at the geographic South Pole. Larry applies for and is offered a job as an electrician toward this endeavor - the building of the Amundsen-Scott South Pole Station. The folks at the National Science Foundation put Larry through an expensive and intensive screening process. The tests for physical and mental fitness are much like those given to astronauts. The best way to avoid emergencies, is to reduce risk. The average temperature is -56 Fahrenheit, and that, combined with the world’s driest air and an altitude of almost 10,000 feet, which feels more like 14,000 feet because of the low air pressure and arid polar atmosphere, makes it a struggle to even climb a flight of stairs. The air causes instant pain to any exposed skin. It’s not even wise to smile-your gums and teeth will ache. Frostbite can set in rapidly.

25 year-old Larry is flown into Antarctica in a LC-130 military jet. The NSF uses this specific type of plane also called the Hercules, to fly to the South Pole because there’s no other plane on Earth that can do what it does - transport huge amounts of cargo to the most desolate of polar reaches. The coldest and driest place on Earth, the miles-thick ice sheet at the South Pole is an extreme location that’s incredibly hard on the human body. Even British explorer Robert Falcon Scott, who raced Norwegian Roald Amundsen to the Pole in 1911 and 1912 and later died not far from it, described the South Pole as an “awful place.”

There’s no native life in this vast, snowy desert nearly a thousand miles from the coast.  Humans are the only wildlife. It is Christmas Eve and the workers are celebrating in the old station built in 1958 during Operation Deep Freeze. It is 20’ below ground. The depth occurred naturally due to the paltry ¾“ of snow that falls each year. Since the snow doesn’t melt, it accumulates, burying the station a little bit more every year. Larry and some of his fellow workers in the trades are bellied up to the bar imbibing in various distilled spirits with congenial glee.

Far from where the humans work, sleep, and eat, is a 10’ square by 9’ tall orange box that opens at the top and is buried in a scuttle hole in the snow. It holds three seismographs that measure and record details of earthquakes such as  force and duration.

In the middle of the night while his comrades snore away, Larry finds he cannot sleep.  He decides to put on his outdoor gear and take the D9 Caterpillar for a spin. With 4’ wide tracks and an open cockpit, the D9 is a substantial ride. Larry drives far away from the human occupied buildings and takes several spins around the isolated orange box that holds the seismographs.

At 6:00 AM the next morning, there is appreciable excitement and commotion at the mess hall. Scientists Julius, Jonathan, and Emory have checked the seismographs and found significant readings.

“The seismographs measure a magnitude S7 likely somewhere in the Mediterranean,”  announces Julius, the most serious of the scientists.

“Our next move is to go to the ham shack and notify the Greeks, then the United States, and finally all the European countries so they can triangulate.the distance between the beginning of the first P wave and the first S wave” advises Emory, the English scientist.

“I’ll head over there right now and alert as many countries as I can,” Jonathan says.  “Wish me luck.”

“This is big, really big,” says Julius, visibly exhilarated over their findings.

“Yes, it’s about time we had a bit of excitement around here,” says Emory as enthusiastically as an Englishman is permitted to be. “My counterparts in the UK will be duly stirred.”

Jonathan returns from the ham shack. “We’re in luck. I was able to connect to the Greeks and most of Europe. The NSF guys in D.C. are sending a crew down to study the findings.”

Larry listens to the three scientists for nearly an hour before confessing his sin.

“You what?” shouts Julius, visibly angry.

“I think I caused the earthquake readings,” Larry repeats.

“Oh for Chrissake,” says Jonathan, laughing. It’s alright, son, it was Christmas Eve in this God forsaken desert of ice.”

“Well this will be a jolly good tale for me to share with my workmates when I return to my job in the U.K.” chuckles Emory.

“I don’t think this is one bit funny,” says Julius. “Now we have to get on the ham and explain ourselves to everyone in the world that we’re wrong. I, for one, am not amused.”

“Ah, lighten up, Julius; it’s Christmas,” says Emory. “Tell them the equipment gave us a faulty reading; it will be fine. “Well done, young man” says Emory turning to Larry and patting him on the back. “This is one for the funny papers.” 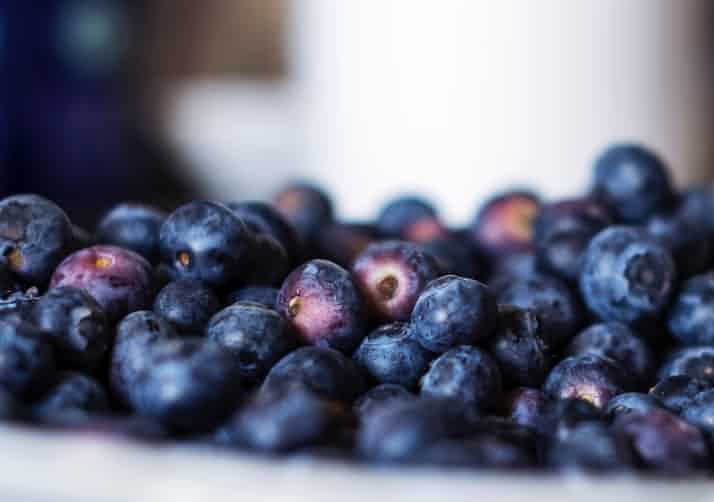