One day when I'm dead I won't really be
dead is what I'm told at church and Sunday
School, I'll be more alive than ever is
what they say and I'm ten years old and things
don't usually make much sense any
-way but this especially don't--doesn't,
I mean--it's more the kind of truth adults
understand or at least they say they do
even, I guess, when they don't, religion
is what it is and makes as much sense as
politics but anyway to live for
-ever I have to die one day and have
been a good boy and man and prayed and read
the Bible and tried like the Devil not
to sin--oh, and believe that Jesus is
the Son of God and then I get to dwell
in Heaven, eternally, everlasting
-ly, and the key is dying, dying
is the thing, nothing happens for me in
the Afterlife unless I'm dead but I
don't want to, I don't want to die and in
my case even Heaven's not good enough
nor Hell, neither, I'd like another choice
but will gladly settle for eternal
life on Earth or if not eternal life then
at least a few years longer and some kind
of everlasting-ness among the things
I know pretty well, baseball and comic
books, say, and pizza, and bears that can ride
bicycles and after Sunday School this
morning I told my teacher This I be
-lieve but I think I killed her dead, shocked her
anyway and I didn't mean to do
neither and when she could respond she'd lost
her voice, her words anyway, her tongue
was tied or it was sudden laryngitis
so I just said So long, see you next week
and then she smiled. Which I guess says something. 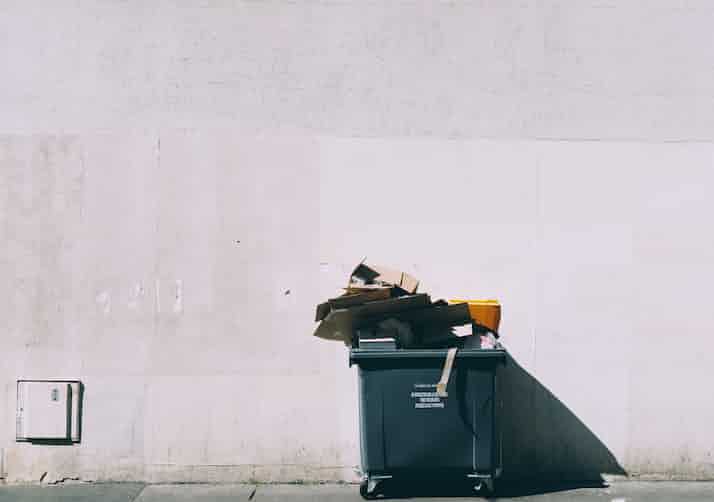 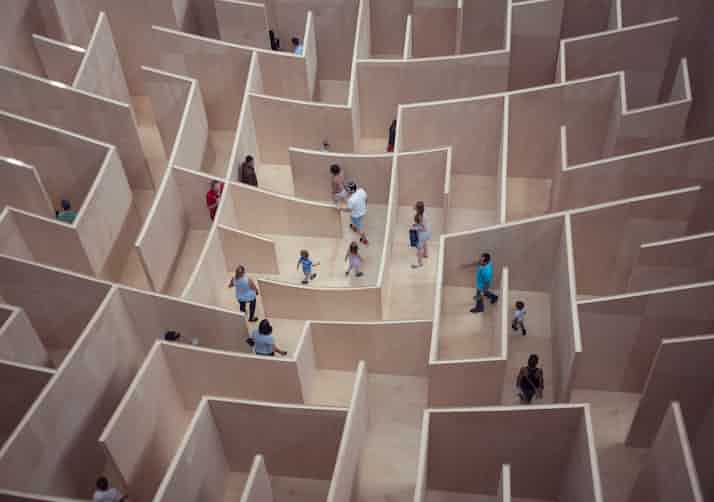 Gale Acuff has had poetry published in Ascent, Reed, Poet Lore, Chiron Review, Cardiff Review, Poem, Adirondack Review, Florida Review, Slant, Nebo, Arkansas Review, South Dakota Review, Roanoke Review and many other journals in a dozen countries. He has authored three books of poetry: Buffalo Nickel, The Weight of the World, and The Story of My Lives. Gale has taught university English courses in the US, China, and Palestine. Thank you for looking at his work.