Carouselina slouches on a broken bench in a laundromat near her apartment. Hands vised in her lap, legs jittery about more than splinter stabs. Her least favorite chore is halfway done, thank God for tiny favors. She leans forward, snags a glimpse at two dryers several feet away. They’re still tossing her clothes around—half pissed about their job, half on a what-the-hell-let’s-finish-this cycle.

Like me, she thinks. I’m half here and half out the door. On my way to…

Nowhere. She slumps against the window behind her, springs forward. The ooze from countless heads of hair gel smearing that window? Now it’s on her head. She could throw a damn good pity party right now. Maybe she ought to go in the room where her clothes are drying. Check how many minutes until the cycles end.

But then she’d come face-to-face with the two chicas who muscled her out of that room. As soon as she went to put her wet clothes in the dryers, the two of them slammed their bags onto the bench she’d emptied. Stared at her, shoved a try-it-bitch glare onto their light mocha faces. Scarlet lip gloss on smoochy mouths, painted eyebrows pointing up, then down like weapons. Tight jeans they must have held their breath to squeeze into, cropped tops with denim jackets, one sleeve slightly off the shoulder. Blinding white sneakers they either just got or spent hours cleaning, probably with old toothbrushes. Shooting what sounded definitely like hardcore half-threats in Spanish.

Carouselina puts them at late teens. Maybe they just got dumped from foster care. Spending their days stroking their phone screens, looking for anything. Looking for someplace legit to be on a weekday morning. She spots their empty garbage bags dangling over the bench. She pictures them walking around with the bags: defiant, desperate. Maybe they escaped a gang thing in Central America and they’re overcompensating.

She flips open a notebook in her head, scribbles “overcompensating” on a page of other Words That Fascinate, “chicas” and “smoochy” and others she wants to remember before they drift away. It’s a 20-year-old game she plays when she’s in the laundromat. To chase away boredom, stop flicking spitballs at where she is and isn’t, shoo shit that keeps buzzing at her. Always ready to remind her how close she is to the edge.

It nearly got her this morning. Nervous energy jack-knifing through her, upping the risk of splinters. Daring her to write down all the stuff in her head, like she keeps claiming she’s gonna do, someday. She pushes down on her knees to keep from jumping up. Going where, she couldn’t say. What little money she has, from a proofreading job that only took nine weeks to get paid for, she sank a lot of it into a plane ticket. Supposedly a good idea. At first. Head to DC for two nights. See a nephew get married—something she doubts will ever happen to her. Stay at a hotel. A friggin hotel, with a big bed and two, no four pillows. Premium channel TV. Maybe even room service, although that’s probably pushing your luck, C.

She’s about to ease ahead with her DC fantasy—what the hell, may as well, that’s what they’re for—when somebody’s voice breaks through in a smooth, clean way.

“And so I told her, I said, you can’t do better.” Mid-range tone, nothing remarkable.

Piques her curiosity. Do what better, C. wonders.

“You got that right. Girl, I’ve worked third or fourth shift for close to 15 years. Good pay. Nobody’s benefits are better.” A deeper tone, scratchy. Decades of cigarettes?

C. is fully perked. Ready to listen, gain some advice her bank account can use.

“Uh-huh.” Mid-range’s response is muted, her head level with a washer as she dumps clothes in. C. winces, her grimace hiding under her no-name baseball cap. The woman’s face is awfully close to touching the gunk circling the washer’s inner ring.

“Only two things I’d change. Never hardly get to see my kids. Have to trust God to take care of ’em while I’m at work. Sometimes I pull double shifts so I’m gone from 9 at night ’til now, then got laundry so time I get home—”

“They’re gone. I know. That’s why I moved to first or second shift. Did not like my husband spending all that time without me.” The wheels on a laundry cart argue with the linoleum floor as Mid-range scoots the rest of her clothes to another washer.

“Whole lotta trouble two Black kids can get wrapped around without me watching them. But what else can I do? Got rent to pay. Groceries to buy. Trying to save a bit.”

A dryer door slams shut. Coins pop in the slot.

“Pray,” they tell each other in unison. Chuckles cool the tension of having to make do with next to nothing. C. knows.

The woman with the problems introduces herself. Thelma, she tells Mid-range. Loretta’s her name. She starts telling Thelma about the church she attends. Says it helps her feel a smidgen better. Just enough to get her and her husband through Sunday dinner, dessert and dishes. And then it’s back to that Monday stuff again.

Thelma says, “I got a bad back from hauling mail bags. Whoever’s thinking about a job at the post office? Tell ’em they need a mule’s back.”

C. likes the sound of them. She hadn’t thought about working at the post office. But it couldn’t join her fantasies—her back is too weak. She grabs her semi-legit laundry bags, one cloth, one recycled from plastic, doing extra duty for groceries and library books. Pushes off from the bench and heads back to where the chicas reign. Screw them and their hard eyes and tough words. She will play herself: a strong-spined woman with a bitch in reserve. 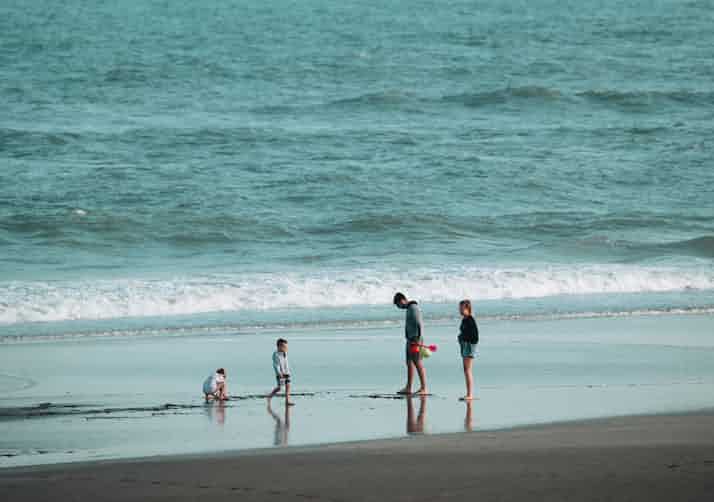 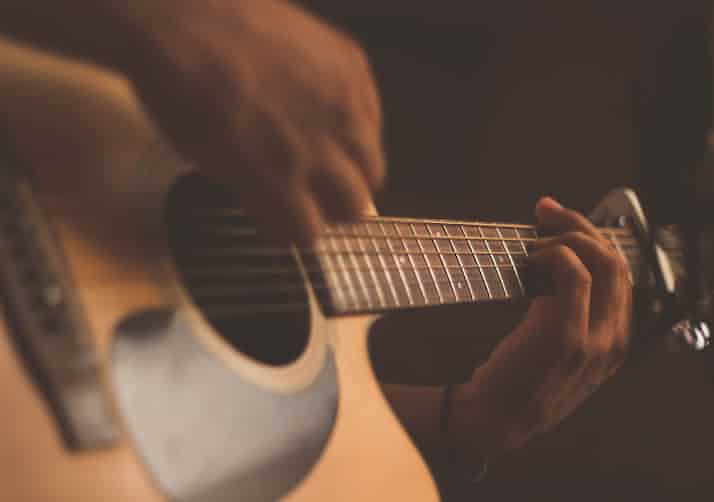 The Luthier's Poem by Kenneth Weene

A native of Chicago’s South Side, Mary Lewis’s career began in 1977 as editorial assistant of Ebony Jr!, Johnson Publishing’s magazine for children. Six months later she became managing editor and in 1980 became a fulltime freelancer. Articles for children and adults followed, as did editing and proofreading projects. She’s been published in American Visions and Black Enterprise magazines. She’s the author of Herstory, about Black teenage girls. Her creative nonfiction has appeared in Sleeping with One Eye Open, a Chicago Tribune critic’s choice; In Praise of Our Teachers; and Under Her Skin.