Oh, if silence can sing with me
And my empty room can dance
I’ll accompany them with my strongest drink
Because forgotten memories do not belong
In a night that once was mine 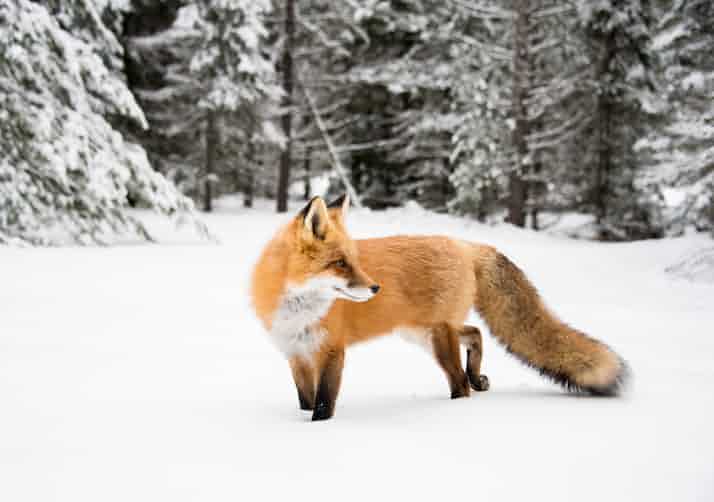 A January Warmth by Bill McCloud

Fred Yu writes fiction in the Asian Fantasy Martial Arts epic genre. He is a filmmaker, chef, Feng Shui practitioner, martial artist, and for over a decade was a risk manager in Citigroup. Yu’s first publication, The Legend of Snow Wolf, was published by China Books in 2012, followed by a cookbook in 2017, Haute Tea Cuisine. A martial arts instructional book on his knife system, Yin Yang Blades, was recently released in May 2018. His next novel, The Orchid Farmer’s Sacrifice, is pending publication in January of 2021. Yu is currently a full-time writer and lives in New York City.