A kind of madness—summer in March.
Blossoms, too trusting to discern
the danger, were stripped from their stems when winter
returned in April. Expect no good
this season. Expect no fruit—no apples,
peaches, pears, or plums—except
the blemished, ill-formed orbs missed
by annihilation. Nihil. Nothing. Expect no good.

Virgil on the Pier by Kenneth Weene 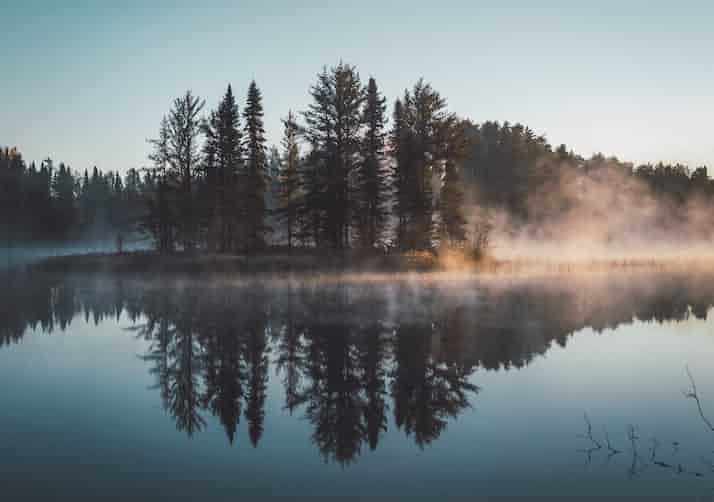 The Lake by Erica Harmon