In the beginning we slept.  We slept
Sometimes nine or more hours a night.
Our dreams were complicated
And detailed and we shared them at breakfast.

In the beginning the nights were cold and
The sun woke us
When it rose through the bare trees.
We were on a sudden, unscheduled vacation.

We thought about food, a lot,
And planned meals of our favorite dishes
Shopping for ingredients to last a week or two
And conscientiously using all the leftovers.

We were grateful to be safe where we were
And to have the resources to wait for the all clear
Which we thought would possibly be a month?
Six weeks?

The longest spring in memory emerged slowly
With cold rainy days and mild sunny days.
The earth woke up and bloomed, showing off
As if this were the very first Spring.

We have always had our gardens, and we always start too early,
Earlier than the last frost date says we should.  This year it was worse,
and it was a passion in the hearts of many who were staying home,
longing for some good in what grew to be our emotional darkness.

The news was bad.  Sickness and death,
the stricken dying of an illness we didn’t understand,
Medical workers forced to work without proper protective equipment.
Fear and uncertainty were in every report.

The news was bad.  Economic depravation for the most vulnerable,
Businesses forced to close, people out of work, unable to pay their rent.
People unable to feed themselves and their families.
Children kept isolated at home, away from their friends.

We were seeing all the bad news live, and in color.
It was black.  Blacks being murdered.  Angry protesters burning and looting.
Peaceful protestors being militaristically driven away
so that the President could have his picture taken.

The sad and frustrated President
Contradicted the scientists and accused his political opponents
Of scaring the public in order to discredit him.
He failed to lead us, he failed to heal our spirits.

Looking elsewhere we saw that the news was good.
Restaurants and schools gave away food to be carried home.
Food banks provided groceries and paper goods.
A home industry of face mask production sprang up.

Scientists learned more about the Covid-19 virus,
Medical staff learned better treatments from their experiences,
Whole cities, whole countries, respected the efforts to slow the spread,
People at home learned that a quieter world can be good.

Artists, musicians, and actors offered their work freely to the world
Through the internet, and museums opened virtual tours on line.
Librarians streamed Story Hours for children.
We watched the penguins go on a field trip at the Shedd Aquarium. 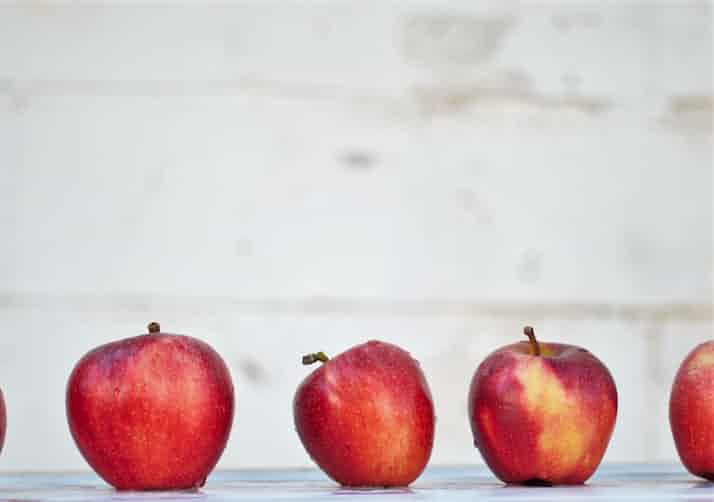 Looking Good all the Way to the End by Zeek Taylor

Lynn lives with her husband in a house that he built, where the edge of town meets the edge of the woods. She was raised in a big city, and now finds peace and inspiration walking the dog and hiking the trails near her home. The birding is wonderful, trees abundant, water plentiful. Lynn practices Yoga, shares what she learns with others and can't imagine aging without it. Lynn and her husband share the endless love in their hearts with their son, their daughter, their son-in-law, and their granddaughter.