Trying to sneak past Mama’s room the floor creaks,
first time since those boards went down a hundred years ago
hand-planed from ash, eight solid inches wide.  Something
went awry this year. Frost shifted foundations; rime so thick
windows furred, iron ground so adamant when they dug
Joe Mooney’s grave icy earth broke the backhoe’s teeth.
His coffin’s in the cowshed waiting for a thaw.

Joe’s bloodhound, Peggy howled for a week
till Mike Sweetwater couldn’t take it anymore,
turned his twelve-gauge on her.  I howled.

Peggy saved my life once, pulling, pulling
on the sleeve of my red Christmas sweater
when quicksand caught me playing hooky
down in Mare Hollow where the creek makes an S
and water spreads shallow, brown and clear
across the sand detritus of a thousand flash floods.

They put her in the barn with Joe,
laid along his body like a lover,
rhinestone collar sparkling
beside his hoarfrost beard.

Mama’s cat ears hear the floorboards squeak. There’s no
denying double-socks, three wool scarves and ear muffs.
“It’s some damn boyfriend again, ain’t it?” she asks
and I lie, “Yes, Mama.”  Poor Mama,  she knows exactly
how much I want out that door.

Joe saved me from the creek that day.  Heard Peggy
barking, dragged me out, wrapped me in old camouflage to dry.
The stick-fire burned bright.  We drank hot coffee
brewed in an old tin can. I pulled my bare knees close, watched him
spread my jeans and old red sweater on sticks beside the fire pit,
upwind to keep the smell of smoke from giving me away.

Joe knew how to keep a secret. Knew secrets hold you hostage.
He wanted no part of bondage, real or imagined.
Maybe that’s why he told me, to balance the scale.
Or maybe he felt me floundering still, quicksand sucking
and threw the story like a lifeline.

It was a gray day like today, colder than a witch’s tit,
teeth in it sharp enough to snap your dick off.
He talked like that, didn’t care who heard him.
Mama forbade me from a toddler ever to go near that man.

The war was winding down to solitary firefights.
We overran a villa—pillars, porches, grape vines, booby traps.

He’d gone to take a dump he said and there she was,
lying across the compost heap, icy diamonds at her neck.
He didn’t think, just fumbled with the clasp, hands clumsy,
incapable, even in that moment, of tearing it away.

Her eyes were blue, like yours, still open,
no time to close em or even whisper thanks.
My nest egg, he said, nodding to Peggy.
Her twinkling collar caught the firelight.

Mama’s eyes swell shut with crying, her arm’s
about to fall off from beating me so hard.  There she goes,
slippers dragging on the stair, now she’s turning the corner.
I slide across the hardwood floor, inching toward the door. 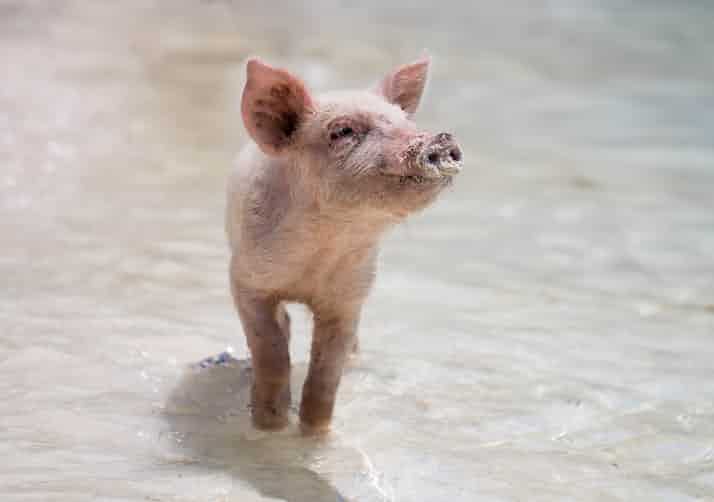 In Praise of Men in Uniforms by Nikki Hanna

Christine Irving describes her poems as snapshots - sharply focused moments that tell a tale in a few essential words. Her favorite métier is poetry, but she also writes novels, plays and travel pieces. Christine is the author of: Be a Teller of Tales,The Naked Man, You Can Tell a Crone by Her Cackle, and Sitting on the Hag Site: A Celtic Knot of Poems. Her newest work Return to Inanna is undergoing its final proof.