An earlier version of this piece was published in the memoir Tilted: The Post Brain Surgery Journals (2015).

My mom had started wearing her dead mother’s clothes.

“See, she was the same height as me, but much wider,” she said to me, bunching the back of a grey plaid wool jacket, or maybe a short mink coat. She would be standing on the porch of my and Nick’s bungalow, and I, distractedly picking dead leaves out of the hanging ferns, would nod and make a noise of approval, while wondering how to get my mother off this slide she was hell bent on going down.

My mom had started wearing her mother’s, whom we all had called “Grammy,” old clothes almost every day — they were “perfect for work,” she said, like a navy blazer with shoulder pads and gold-braid detail, and baggy polyester slacks the color of putty. She had even gotten into Grammy’s costume jewelry, chunky coral necklaces and silver rings with big, black stones. This was a textbook case of grief, I thought. But how to stop grief? Could it be stopped? What harm would this do, anyway?

Grammy had died unexpectedly several months earlier. She had fallen to the floor in front of her closet while deciding what to wear. Heart attack, early in the morning. Mom and I had agreed that was how we wanted to die, also. Granddad had been shaving in the adjoining bathroom, hadn’t even heard Grammy fall, and when he found her it was already too late. They had been married sixty years. He was bereft, miserable, depressed — which was why Mom was wearing Grammy’s clothes. She wanted to help her father feel better. She missed her mother. Take your pick. Fur coats from Russia, turtlenecks from Land’s End, sequined sweaters and painted silk scarves. It was all still usable.

These days, my mom would drive the 90 minutes to visit me once a month or so. I lived in a college town that had hip restaurants and gourmet supermarkets, so we would get lunch and buy groceries while chattering away. My mom would always treat, she was unfailingly generous. I would seldom protest, sometimes buying our afternoon coffee for posterity’s sake. But I was a graduate student who made a pittance by teaching composition classes, and we both knew I didn’t have much to give.

“They’re perfectly good clothes, some of them quite expensive,” Granddad would say to my mom. “No sense in letting them go to waste.” Mom repeated the same words later to me, walking the downtown sidewalk in some bizarre outfit, half Grammy’s red silk blouse, and half her own blue jeans. She had looked into getting the clothes tailored, but it was abhorrently expensive, so made do with safety pins. Mom and Grammy had the same shoe size, too, so in the winter she started going around in some black fur boots with brass toes. In the springtime she showed up at my door in some dirty white cork sandals. I just shrugged.

As time went on, I tried to be more blunt with my mom, saying things like, “You don’t need to prove anything by wearing Grammy’s clothes,” or “Granddad will be O.K. even if you don’t want to go around in that sweater.” The most plain I could get was, “You really don’t look great in Grammy’s clothes, Mom. They’re not you.”

What I said was true. All her life, she had been a terrific-looking mom: thin, with muscles from tennis and running; dark brown hair that was long and thick. She had a classic style of crisp white blouses and soft chinos, with sharp black stilettos and red gabardine cocktail dresses for nights out. She was a pretty lady. It was just a fact, and I could see in her face that my words finally sunk in a little bit. But then she would lift her chin, and the conversation was over.

At the end of an outing, after my mom drove away, home to her tiny town with Kansas yellow fields and blue skies, and her household of her husband and Granddad, who had moved in with them after Grammy died, I was home alone. As I put away the bag of groceries she had just bought for me, things like edamame hummus, rice crackers, and salad greens, I would think about how my mom was grieving all wrong. I stored these thoughts for Nick and then unrolled them for him later, when he got home from his job at the newspaper, where he was a photographer.

“It’s a little twisted,” I said after telling him her latest antics with the clothes. We were driving home from the hardware store, a box of ribs we’d bought from the food truck in the parking lot on my lap. The ribs had smelled so good, but I didn’t really like eating them. “Don’t you think?”

“Definitely,” said Nick, who loved ribs. “Why doesn’t your mom just say ‘no’ to your granddad?”

I waved my hand. As if. “And she criticizes Grammy for the smallest things she used to do. Like good things — the way she used to go and pick up trash in her church parking lot, or clean the pews with furniture polish. Write checks for five dollars. Why does she focus on the bad?”

Nick shook his head. I got quiet. We drove on. I had never had to worry about my mom before, not really. She was an extremely capable person who took risks, someone who had divorced my father, whom I adored, packed up my younger brothers, and moved from Michigan to Kansas (which I have never quite forgiven her for, which she knows). Sometimes, a person you love makes choices you can’t ever get behind. But you move on. In ways.

During our visits or conversations on the phone, Mom and I would talk about how Granddad was grieving all wrong, too. He would not go to any support groups at his church. He would not meet the rest of the old men in town for coffee at the McDonalds at 6 a.m. All he wanted to do was drink gin martinis after work, without eating anything. Mom and Granddad worked together, running the town’s daily newspaper. They were good at it and put in long hours.

On the phone, Mom went on and on. “Did you know that Dad divides all the utility bills into thirds, and pays his portion in exact change?” she said to me. “He wears tennis shoes he’s owned for twenty years. I wish I could keep shoes for that long!”

I wanted to talk about something, anything else. Mainly myself. Maybe Nick and I’s upcoming wedding. Maybe graduate school, which I alternately liked and wanted to quit. But usually I stopped myself. Mom had her hands full. “One night he says he can’t go on living, and the next day he books a trip to Borneo!” Mom said. He had the guest bedroom at her house but his clothes were still in suitcases. He didn’t make the coffee in the morning, but sat in his room dressed and with the light on until Mom got up and made some. But they managed. At least that’s what Mom told me.

One day, after a lunch at our favorite health-food café where we both got vegetarian Reuben’s, Mom gave me a heavy paper bag. It had been about six months since she had begun wearing Grammy’s clothes, and now, finally, she had stopped doing it so frequently, folding the Faire Isle sweaters and long wool pleated skirts with tissue paper and stacking them in cardboard boxes. She was unsure of what to do with them still, but had begun to believe me about how she didn’t need to wear them, at least all the time. After Mom left, I emptied the bag on my bed. It was nothing but Grammy’s stretched-out sports bras in colors like hot pink and purple, socks, and a filmy blue nightgown. I didn’t know what to do with the stuff. I couldn’t give the items away, but didn’t want to wear them. What would Mom do? Then it occurred to me that she was doing it already. 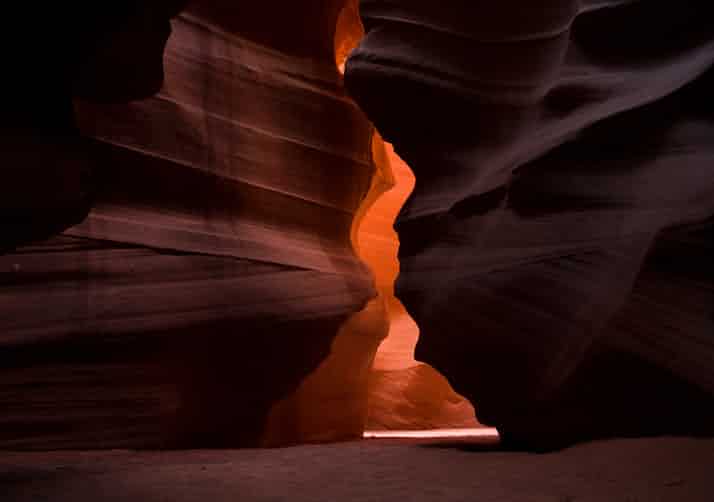 Slipped Under Your Door by Jamie Lynn Heller 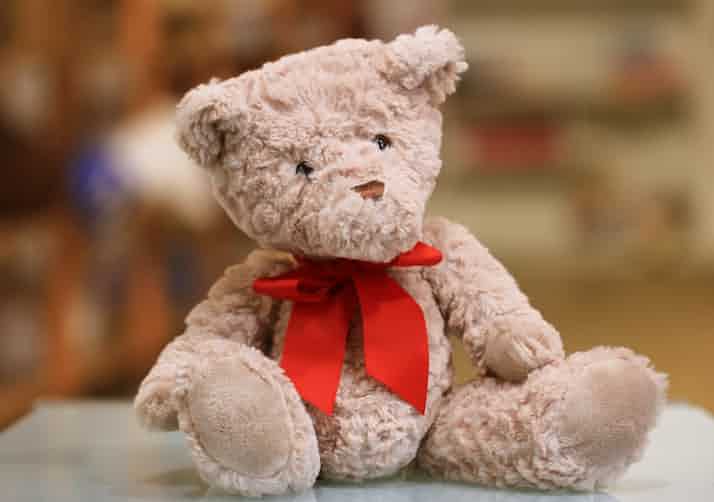 Louise Krug is an associate professor of English at Washburn University. She is the author of two memoirs about brain surgeries that she had in her twenties, Louise: Amended (one of Publishers Weekly's Best 20 books of 2012) and Tilted: The Post Brain-Surgery Journals, recipient of the Hefner-Heinz Kansas Book Award in 2018. She has published essays in The Huffington Post, River Teeth, Juked, various anthologies, and elsewhere. She lives in Topeka, Kansas with her family.