Be silent, still, and stay away from sky.
Play the edge of time—the two-faced twilight,
the quick and cunning light of dawn and dusk.
Play the edge of space—the hedges, woods.
Like the mystical deer—paused, alert—
move between the trees to become one of them. 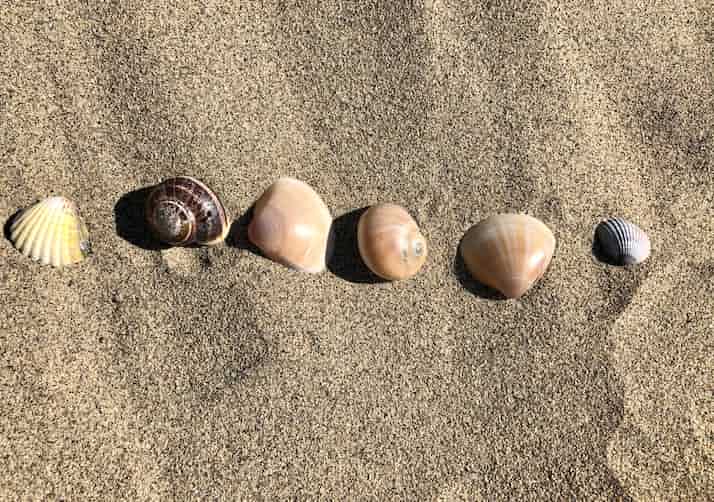 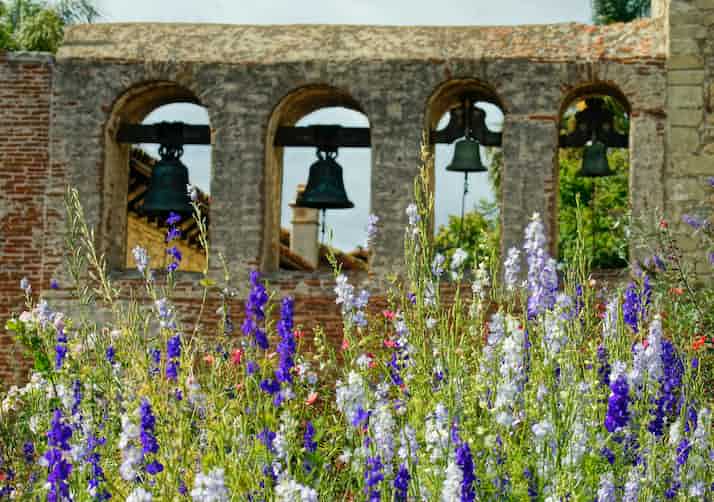 An Afternoon in June by Anna Robertson