Create a space for it
between the marigolds and
the moonflowers in your window box,
those succulents that went out of
season, and right catty-corner
to that old vintage bunny planter

Don’t hook up right after
to disrupt, with indiscriminating
desire, the morning glories, that golden
sheen that fell and glowed just as
the dawn broke, like the crystal rainbow
of your great aunt’s formerly favorite glass

Don’t forget the way his shoulders
new, never-used, never-been-to-
basic-training-because-of-you,
cut across the gathering light of day
as he lifted plastic shelves and
that old dark wood bookcase
Dad and Grandpa once built for you
up the stairs to the new apartment
where you’ll be living alone

Remember the way he had heard
the guys would react when they saw a girl,
just by her ponytail, for the first time
in a long time, at camp and the way his eyes
both lit up and grew darker when he
first saw your small bare breasts

Open your mouth, unclench your fist
just for a moment as if to receive
the last sign of summer in your palm
before, like a monarch, it flies off
to warmer places and-or dies

And create a shrine like you did for him
unlike how you did for so many, many others
in your bright and damp places
and, in it, always sing that somber
soliloquy you gave him at sunrise
in apology. 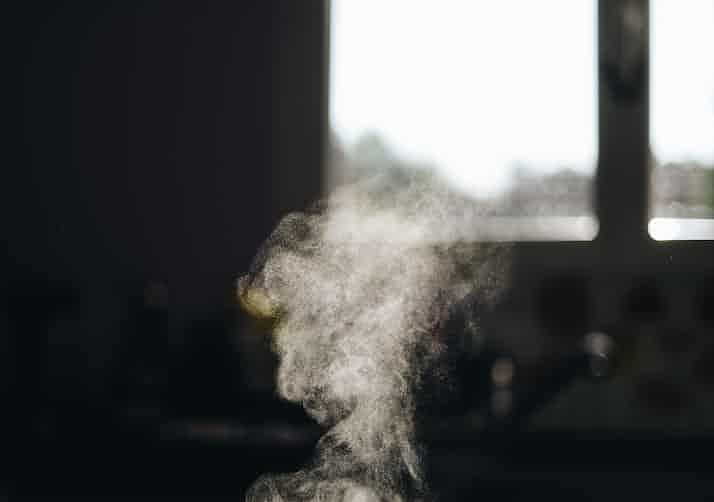 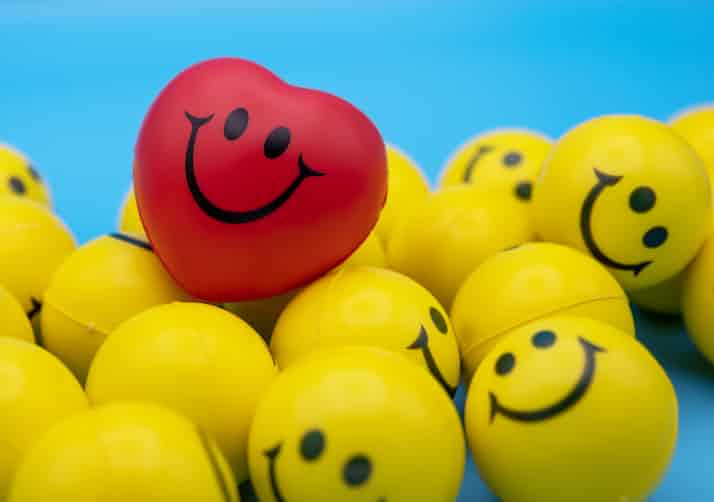 Brianne Grothe is pursuing her MFA in poetry at Oklahoma State University, where she got her B.A. in English. Besides by eMerge Magazine, her poetry is published by OSU's undergraduate literary journal Frontier Mosaic, The Allegheny Review, and Royal Rose Magazine, and focuses on coming-of-age themes, recovery from mental illness, and feminist work. Last but not least, she can't seem to figure out how to make mac and cheese from the box and somehow made it into grad school.