Letter from the Editor

I have served on the board of the Writers’ Colony at Dairy Hollow (WCDH) since 2014 and currently serve as Acquisitions Editor for our online magazine, eMerge. I retired to Eureka Springs in 2007 from Texas, where I spent thirty years as a teacher, coach and school administrator. Since ‘retiring’ to Eureka I was fortunate to become involved in a writing group that meets at WCDH on a weekly basis. From this group sprang the creation of the Five and Dime Drama Collective, an organization that writes and produces 10 minute plays in Eureka by novice playwrights, providing them an opportunity to see their works come to life on stage. From this idea another transpired, to establish a platform for both emerging and established writers and artists to publish and promote their literary and graphic works.

It is the sincere wish of WCDH that you enjoy our very first publication of our online magazine, eMerge. As you read and view these works, try to keep in mind that solitary moment when inspiration strikes the writer and is followed by the immensely complicated process of translating thoughts to words and then putting them on paper. J.K. Rowling tells the story this way: She was on a train coming home to London from a weekend looking at flats in Manchester in 1990, when she suddenly got the idea for a novel. "I was looking out of the window at some cows, I believe and I just thought: 'Boy doesn't know he's a wizard - goes off to wizard school,'" she said in an interview with Stephen Fry. "I have no idea where it came from. I think the idea was floating along the train and looking for someone, and my mind was vacant enough, so it decided to zoom in there.” And the rest, as they say, is history.

Until next time,
I remain,
Just another Zororastafarian editor looking for the next JK Rowling to emerge

Contributors to this Issue

The Verge of Jordan by Sheryl Loeffler 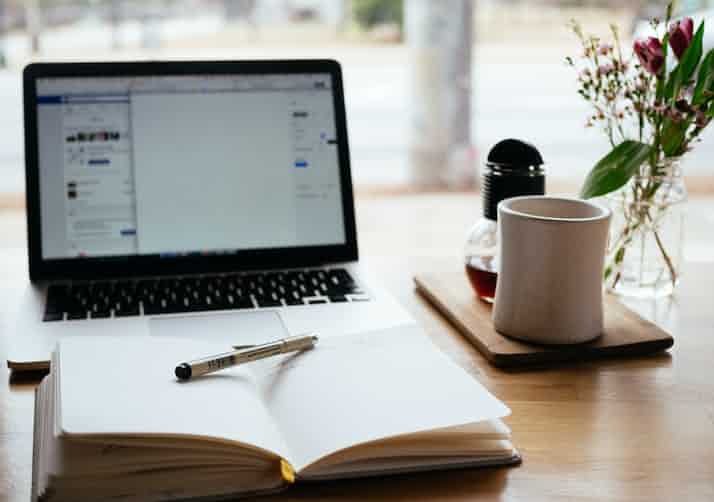 Charles Templeton is the author of the award winning, bestselling novel, Boot: A Sorta Novel of Vietnam. When Charles isn’t busy working on his next historical fiction novel, he serves on the Board of the Writers’ Colony at Dairy Hollow, a writers’ retreat in Eureka Springs, Arkansas. Charles also serves as the Acquisitions Editor for the Colony’s online literary magazine, eMerge.