Why can’t things you give away, stay given away, Barbara wondered. Isn’t that why you give them away, so you don’t have to see them again? Old clothes move on to new lives. Why couldn’t this girl do the same?

Barbara cradled the fragile, blue-luster teapot she’d bought in Japan and placed it on the red Chinese lacquer tray. This meeting hadn’t been Barbara’s idea. To her, the girl didn’t exist. What right does a stranger have to demand space in her life now? If the girl hadn’t started crying on the phone, she never would have gotten her way. Barbara couldn’t bear crying, so she’d agreed to meet once for tea.

“I remember your voice,” the girl had said on the phone between tears.

Selecting seven tightly-rolled balls of Jasmine Pearl tea from the metal container, she dropped them into the pot, then placed two eggshell thin cups and saucers on the tray next to a plate of crystallized ginger. What she needed to tell the girl was that everything happened a long time ago, that her memories were as musty as the prom dress in the attic and the dried corsage disintegrating in a shoe box.

“How could you just give me away?”

What if the girl asked her that, or was angry, accusing. Barbara’s past had its own unchangeable feelings, but would she understand the confusion, the pressure from the boy’s parents, the stoney silence of her own, or the screaming pain that had ripped apart her seventeen-year-old body that day. Giving her away had seemed easy in that moment. She had simply turned her face to the wall and let the nurse carry the crying baby out of the room like a bad dream she never wanted to remember.

She had given away the baby so they’d both have a chance to grow up. Face-to-face with the girl, though, Barbara wondered if she’d lie, tell her she had missed her, meant to send Barbie dolls for her birthday. But the truth was, she had rarely thought of her at all. Barbara knew a child’s first smile, its tottering steps were supposed to be magical moments, but a childless life had been magical too. She had loved climbing pyramids in Tikal, or defying fate in a rickety airplane with a pet monkey on her shoulder while brilliant Parrots screeched in stacked cages as the plane swooped over India.

The doorbell rang. A sudden shiver raised the hair on her arms. Her reaction was a surprise. Wasn’t her position on this meeting clear, uncluttered with emotion? They’d meet, have tea, satisfy the requirements, and go their separate ways.

She started down the hallway, then veered suddenly into the bathroom for a final mirror check. Yesterday she had spent hours planning her clothes so she’d look mysterious, exotic, a worldly woman with an interesting past. But the perfectly composed image she had seen upstairs faltered. Her beautiful Indonesian block-printed caftan, which had made her look so slim and fluid yesterday, seemed bulky. It was to have been the perfect conversation opener. The girl would compliment her on the bold print. Then Barbara would break the ice with her story about visiting the textile factory and watching the craftspeople print the very fabric she was wearing.

Why had she imagined that the girl would favor artistic clothes like her own? Maybe the girl waiting on her steps was a lawyer dressed in a tailored suit with a silk blouse. Or worse yet, she could be wearing panty hose in the heat of summer. Standing next to each other their incompatibility would be obvious: the girl would look sophisticated, elegant, and she’d look gaudy.

The doorbell buzzed a second time.

She leaned against the wall as a hot flash flared somewhere inside the tent of her caftan. From under the hem, her painted toenails looked like grapes as the blood flooded her toes from the thrust of her high-heeled sandals. Drops of perspiration collected in her armpits while the amber beads from Africa gained weight, their resin fragrance intensifying with her rising body heat until she felt engulfed in sweet sticky syrup.

A strong rap at the door sounded.

Maybe I’ll run upstairs and change, she thought. Into what? Everything in her closet was brightly colored, ethnic inspired, or heavily patterned. She didn’t own beige clothes and had refused all her life to purchase the security of a black dress.

Outside the front door, a muffled voice called her name, “Ms. Barker.”

The voice sounded gentle, not demanding, and Barbara took a few reassuring steps down the long hall. Her heart banged in her chest, lurched, then quickened its pace. She waited for the girl to speak again: she wanted to hear her voice pronounce the syllables of her name before they were changed to “mother.”

“Anyone home?” The voice was louder this time and accompanied by a slight thud against the door as if the girl had dropped her purse. Barbara smiled.

That simple clumsy gesture gave her courage. After all, the girl’s voice was pleasant. She was simply a girl looking for her mother. All Barbara had to do was open the door and they’d be friends.

“Coming,” she called sweetly. Still, she wouldn’t hurry because she needed a moment to compose herself. She’d do it as she had rehearsed. She’d open the door with a gracious smile. Her caftan would fall in elegant, flowing folds as she invited her inside. Then she’d extend her hand and say, “How nice to meet you.”

She could tell by the slapping of her heels on the wood floor that she hurried. Suddenly she couldn’t wait to meet her daughter, to ask if she had a strawberry allergy, or if she liked sad movies. Was she married? Did she have children? There was so much to learn. It would take years.

Barbara swung the door open, and a rush of hot air flattened her caftan against her legs. The large elephant ear plants nodded in their pots by the steps as if someone had just brushed against them. But no one was there. Barbara looked to the left where a few parked cars lined the street. To her right, a brown delivery van turned the corner at the end of the block. But no sign of her daughter’s car. But then she didn’t know her car. A BMW, Toyota, a pickup truck? If only she had a license plate number she could trace it on the computer and find her telephone number. Barbara could call her. They’d set up another meeting, for lunch. Next time she’d have the right clothes.

A chorus of cicadas, hidden in the bark of the overhead tree, burst into chorus like metal windup toys reversing their gears. A small package lay next to the door. A gift? She picked it up, looked left and right one more time, then closed the door. Without her glasses, she couldn’t read the writing but cradled the small box in her arms as she headed down the hall to the kitchen.

I need a cup of tea before I open this, she thought as she laid the package on the living room couch and slipped out of her heels.

Moving to the kitchen, she started a fire under the purple tea kettle and with an embroidered towel began to shine the silver tea strainer. Ecuador, she remembered. She had haggled with the merchant, not for amusement, but because she was a college student and didn’t have the money. Too beautiful to leave, and the only item small enough to squeeze into her backpack, the strainer had finally become hers when she agreed to the vendor’s demand for a kiss.

The tea kettle sounded its first note, then the full harmonic chord rose up in a melodic steam. Turning off the flame, she let the water cool slightly so it wouldn’t destroy the subtle oils. Pouring the water over the Jasmine tea pearls in the pot, she watched them unfold like floating flowers as she carried the tray to the couch.

She’ll call later. Maybe the directions were poor. It’s not easy to find one’s way in this city. Barbara poured the tea into both of the thin blue cups, catching the leaves in the silver strainer. The light green liquid tasted clean and refreshing as it passed over her tongue. She looked around the room at the carved angels from Mexico, the chrysanthemum rock from China, the pink roses in a Swedish crystal vase, before gently picking up the package. Putting on her glasses, she smiled with anticipation. With the edge of a spoon she carefully slit the tape. The note inside said:

Your Gourmet Tea Club selection is Yin Hao Jasmine.
Each leaf is hand plucked in the mountains
then scented with Jasmine flowers for seven nights.
The sweetness will linger in the air like a child’s breath. 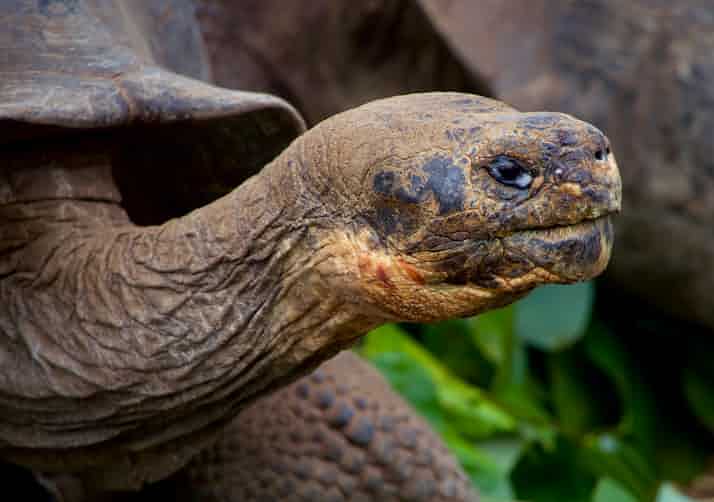 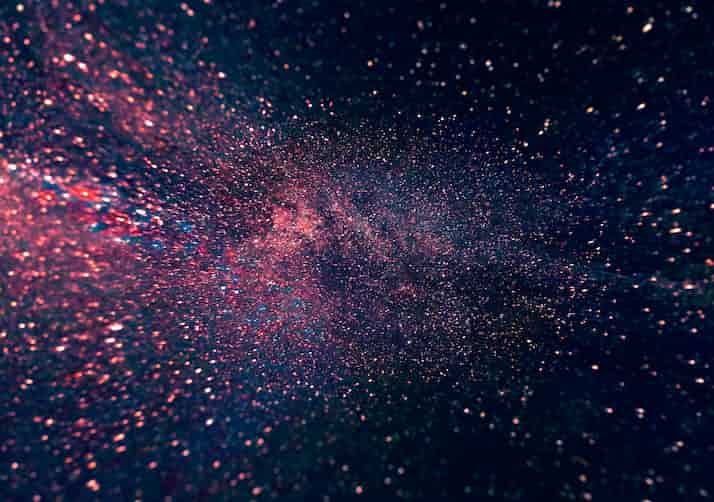