In the winter of 1993 I backpacked around Italy. I was in the Peace Corps in Poland at the time, and was only able to afford the trip because I had some money left from a guaranteed student loan. In order to save money on food I would frequent department store cafeterias and dive restaurants catering to the poorest students. If those places proved too pricey, I could squat between the pan handlers and street musicians working a city fountain and scarf down take away pizza, flicking crumbs to the pigeons jostling at our feet. The first time I backpacked across Western Europe in 1990, I carbed up on complimentary breakfasts at youth hostels, and later shoveled in roasted street sausages, or plate-sized schnitzels at fast food joints. For dessert I settled for kiosk candy bars. Didn’t matter. It was all just fuel to power me through an old town’s cobbled lanes and ramparts, from art museum to castle, from Gothic cathedral to opera house. Of the High Arts I’d been a formidable glutton.

My cheap hotel in Rome had a view of the Forum going for it, but it didn’t serve breakfast, so on that first morning in Italy I hit the nearest coffee bar for a cornetto, a type of Italian croissant typically filled with chocolate, jam or egg custard. I took down the chocolate one without even touching my cappuccino. I went through the strawberry jam just as quickly. When I found myself licking my fingertips in order to sponge up the remaining flakes on my plate, I realized I wasn’t yet satiated. Much to the barista’s amusement, I asked for a third, another chocolate, since he was all out of the custard. With the cappuccino I ended up spending more than I should have.

Later that day, while traipsing through the Forum and Colosseum, my mind kept drifting back to the cornetto. I had a very satisfying take away pizza for lunch, doing what the Romans do—folding the whole thing in half for a makeshift calzone and eating as I walked—but the custard cornetto haunted me.

On my way to the Pantheon I happened across a coffee bar on a dark, narrow street. It’s not as if coffee bars are hard to find in Rome, but this one looked old school. It was much smaller than my apartment in Poland, the size of a living room, really. No tourists stood at the counter in there, just scruffy old men slurping the coffee the barista dispensed from a hand-pumped machine.

Well, my dogs are barking, I reasoned. Besides, the place was clearly geared towards locals, like an out of the way donut joint back in the States. How much could a cappuccino and cornetto cost here? I squeezed inside and cased out the pastries. No cornetto. Others things looked tasty, though, and I was already committed, so I pointed to a ball-shaped pastry I later found out was a Bigne di San Giuseppe, another Roman specialty.

As the barista placed the pastry on the counter I said, “Cappuccino.”
He raised his eyebrows and crossed his arms.

Maybe he couldn’t make one with the hand-pumped machine? I looked past him. The machine had the foaming nozzle and the steel cups used for the milk stood upended next to it.

“No No No,” the barista said, wagging his finger. He then pointed to the clock on the wall. “Espresso.”

So I ordered espresso, which pleased everyone concerned. I bit into the bigne. I might have moaned when I hit the egg cream inside, because the barista laughed and the old man next to me smiled and raised his demitasse. He kept it raised until I swallowed my first bite, and wiped away powdered sugar, cream, and pastry crumbs to give my own espresso a proper taste. I drank half of it, and even though I immediately wished I had added sugar I gave the old man a thumb’s up, allowing him to finish off the remains of his own espresso.

We had a fine few moments after that, even though no one there spoke English and all the Italian I knew came from The Olive Garden menu and The Godfather movies. I fell in love with Rome in that coffee bar. Somehow I’d have to find a way to budget in midafternoon coffee and pastry breaks in the other cities I visited.

I found out quickly that every city in Italy has its own pastries. (There was no mention of this in my Let’s Go, which made me appreciate why Bill Bryson refers to this staple of the backpacker to Europe as Let’s Go Get Another Guidebook.) Venice has its Gubana di Cividale, a type of rolled bread, its chocolate or fruit and nut filling spiked with grappa. Verona is the ancestral home of Tiramisu, which might explain why Shakespeare set Romeo and Juliet there, since it’s a wonderful dessert for lovers to share, all gooey and messy and drenched with enough espresso to keep you up for hours. Siena has Ricciarelli, a marzipan based specialty flavored with orange peel and candied lemon. In Pisa, you can find Torta co’ “bischeri,” which looks like a tart made with pie dough, with a filling of chocolate and pine nuts. Lucca features Buccellato, a sweet bun brimming with raisins and aniseed.

Of these I partook. Every day. Sometimes even for Second Breakfast. On top of the pastries I sampled any number of chocolates and cookies, including the Tuscan Brutti ma Buoni, or “Ugly but Good,” a little tidbit of multiple varieties.

That was just before dinner. After that, there was gelato. My second night in Rome I wandered into the Piazza di Spagna. Across the piazza from the Spanish Steps a gelateria scooped away, seemingly to every other person I saw. Some people tongued balls nestled inside waffle cones big enough to hold two pints of Ben and Jerry’s, others daintily dipped into gelato filled paper bowls with those little plastic spoons that are shaped like shovels. Young couples ate gelato, and bands of teenagers ate gelato, and single grandmothers ate gelato, and whole extended families ate gelato. One little girl even sat square in the middle of everything, right on the paving stones, and shared her cone with a terrier.

When in Rome, I thought, as I joined the throng.

I spent a good chunk of my third day in Florence at the Uffizi Gallery. On this off-season day, the museum was relatively empty. I had an extraordinary amount of time alone in the Botticelli rooms, and still felt drunk with pleasure after studying The Birth of Venus and Primavera so closely, without interruption or distraction. After, I went back to the hotel to plan out the rest of my vacation–just four more days. I had already changed my plans, giving up Bologna for the less expensive Naples, which would be my last stop. The train would take me there the next day, giving me more than enough time to see Michelangelo’s David. Would the Accademia Gallery be as empty as the Uffizi? I hoped so. I had saved David, this icing on the cake of the Italian Renaissance, for last. I also needed to sample the pastry I’d been seeing in every bakery window in the city: the Schiaccita alla Florentine, a sponge cake topped with powdered sugar, and in cocoa the “Giglio,” a lily, the ubiquitous symbol of Florence.

David and the schiaccita. What a way to spend my last day in this magnificent city.

Before I went out to find a cheap dinner and my evening gelato, I sat on my lumpy hotel bed and counted the lira left in my neck pouch.

Not good. Not good at all.

After settling up with my Florence hotel, and considering my three days in Naples–hotel, and the museums, and Pompeii, let alone the pastries I didn’t yet know about, but soon would, like the “Lobster Tail,” a crispy, many layered pastry bursting with ricotta and flavored with cinnamon and lemon zest, or the Struffoli, a mound of marble-sized fried dough balls served slathered in honey, chopped nuts, and orange peel…well, something had to give.

I flipped to Florence in my Let’s Go. The entrance fee for the Accademia was twice that of the Uffizi. I’d read that already, but now considering my dwindling reserves, a feeling of outrage seeped into me. Twice as much! And there’s really nothing else to see there but David. What the hell!

The Accademia. A tourist trap. A scam to gouge people like me. Is it really that much better than the Uffizi? The Uffizi had Donatello’s David, the diminutive, graceful David, the subtle David. Was Michelangelo’s that much more impressive? The overbearing, over the top David? The bombastic David?

I again flipped through my remaining bills. Unless I wanted to sleep in the Naples train station, I simply could not see Michalangelo’s David and enjoy the Shiacittia alla Florentine, that simple little sponge cake. No, I couldn’t do both.

I went for the sponge cake. 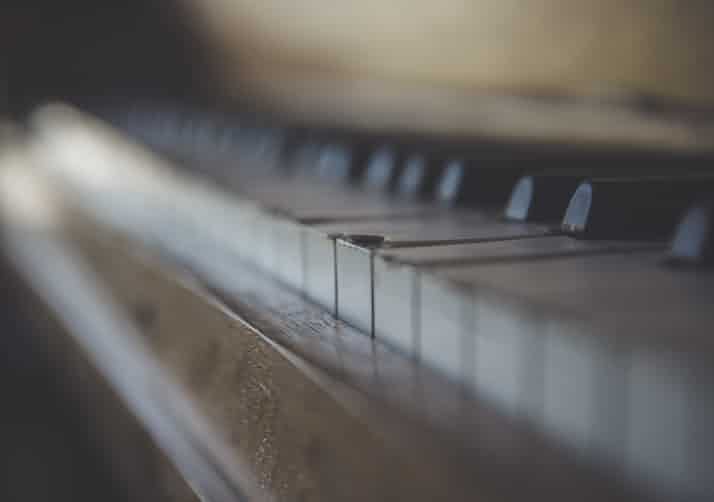 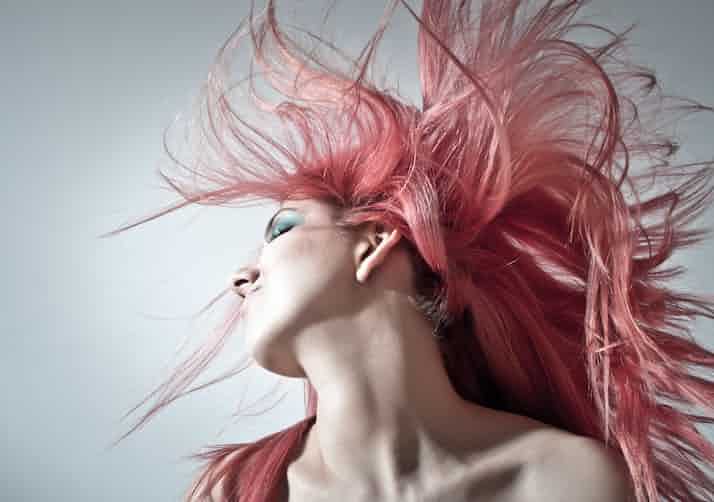 Mark Lewandowski is the author of the story collection, Halibut Rodeo. His essays and stories have appeared in many literary journals, and have received multiple Pushcart and Best of the Net nominations, as well as “Notable” listings in Best American Essays, Best American Travel Writing and Best American Nonrequired Writing.