The following is an excerpt from Out of the Delta.

I was eating lunch in a restaurant when a dental crown fell from my mouth onto my plate. At the time I thought it was just the crown but after investigating, I found the tooth was still inside it. One of my lateral incisors (tooth next to big tooth) had broken off at the gum line. I had been having what I thought were sinus problems but as it turned out, the pain on that side of my face was due to a rotten tooth that was inside the crown.

This happened on a Wednesday in late October, and it was two days before Halloween when hundreds of trick or treaters would be visiting my home. Having a tooth missing from the front of my mouth may have worked fine for Halloween but I also had an art reception to attend that weekend, and I was scheduled to be an election poll worker the following Tuesday. On top of those obligations, I had a reporter and photographer from a national magazine, The Crafts Report, coming to my house on the following Wednesday morning to interview me.

I quickly called my dentist who could not see me until the following Wednesday afternoon. I was mortified. My vanity would not allow me to be seen with a tooth missing. I still had the crown in my pocket and decided that I would fix “it” myself until I could see my dentist. My thoughts went to the time when fifties rock and roll star Buddy Holly placed pieces of white chicklet gum over what was left of two front teeth after his crowns were knocked off during a scuffle prior to a concert. I didn’t think Chicklet gum as a tooth replacement would work for an entire week. I had another plan.

I went to Walmart and bought plumbers putty. Although I was well aware of its’ possible toxic qualities, I knew that when the two substances in the plumbers putty were mixed together, they would harden in a moist situation, in this case, my mouth. Once at home, I mixed the putty pressed it to fit inside my mouth, stuck the tooth in it, and I made a partial. It seemed to work fairly well but every now and then, the partial would slip out of place. I went back to Walmart, bought poli-grip, and temporarily stuck my homemade partial to my gums.

Because of a strong chemical taste I decided to only put the partial in place when in public. At home, I refrained from looking in the mirror. The only problem I was having after the partial was inserted was talking correctly. The hardened putty was located in such a place that it interfered with my tongue placement. I spent part of that first afternoon with the partial in my mouth while I practiced talking.

I felt like Demosthenes, the ancient Greek Orator, who practiced speaking with pebbles in his mouth. With lots of practice, I was able talk okay or at least somewhat okay.

All went well through each event with the homemade partial staying in place. The last event when I had to wear the partial was the morning of the interview for the national magazine. My art studio where the interview was to take place was clean and organized, I was dressed up with hair properly combed, and I had the partial securely poli-gripped in place inside my mouth. By the time the interview took place, I had mastered the art of talking properly with the hardened glob of plumber’s putty inside my mouth.

The interview went smoothly and I smiled broadly during the photo shoot. I was relieved when the reporter finally left my home.

Immediately following the magazine interview, I called a friend to let him know that I survived the interview. While I was talking on the phone, my crown dislodged from the partial. If fell to the kitchen floor. We both had a good laugh. While I was relieved that the tooth had stayed in place until after the interview, I did have a few brief panic flashes while thinking, “What if the tooth had hit the floor while talking with the reporter.

That afternoon, I finally made it to see my dentist. He performed a root canal, placed a metal spike in what was left of the tooth, and attached a good looking false tooth to the spike. That tooth is still in place today. Before leaving his office, the dentist smiled and said, “This is a first. I’ve never had a client make their own partial.” I told him, “I had to. I was fresh out of Chicklets.” 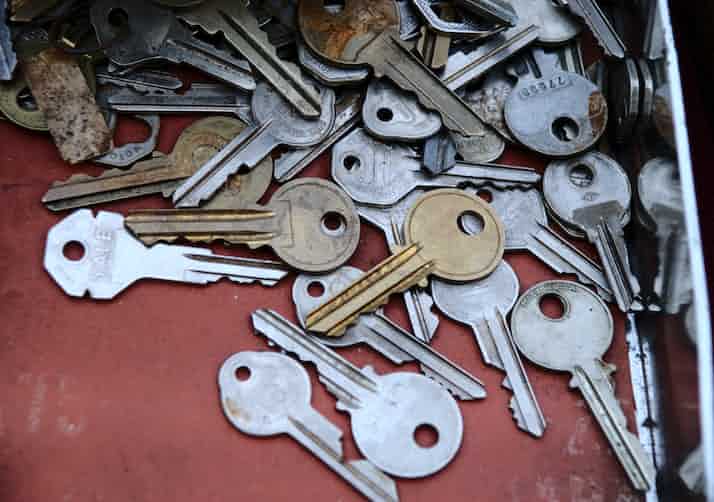 Confession of Keys by Zhenya Yevtushenko 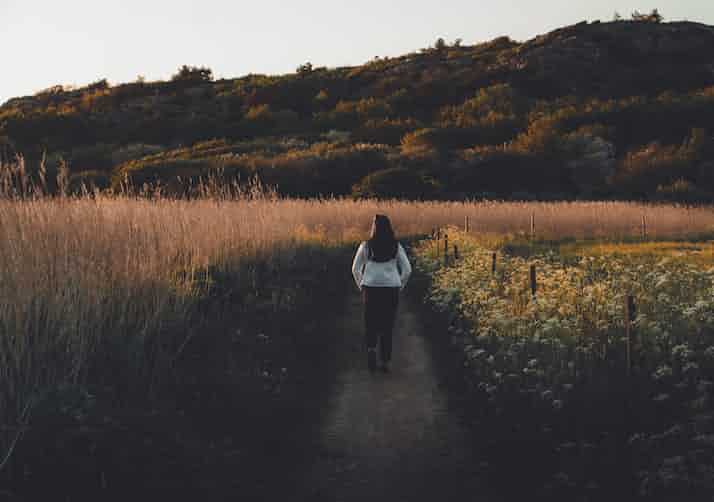