On a break from his job running electrical for the new Amundsen-Scott Station, Larry travels the 850 miles from his digs at the South Pole to McMurdo Station (77°51’S, 166°40’E), the main U.S.station in Antarctica.  It is a coastal station at the southern tip of Ross Island, about 2,415 miles south of Christchurch, New Zealand,

Although McMurdo nightlife can be a bit wild on a Saturday night, in McMurdo Sound, marine wildlife can be seen any day of the week.  Within 20 miles of McMurdo Station, Adelie penguins are the quintessential, tuxedoed avians. The closest rookery to McMurdo Station is at Cape Royds, a little more than twenty miles to the north. It is common to see individual penguins or small groups not quite on track for either open water or the rookery, waddling past the station,.

The only time elephant seals get upset is if you approach them walking upright.  When these seals threaten each other, they rear upwards to get as much height as they can and so assume that an upright figure is being aggressive and so is a threat. Fights are actually quite rare; the males usually size each other up quite accurately and settle the matter by bellowing and rearing up.  Only when two of the largest males are closely matched does a fight result. This consists of them lifting themselves up and throwing all the weight they can muster (and it’s a lot of weight), at the opponent. Such fights can be very bloody.

Standing upright, Larry is mesmerized by a gargantuan elephant seal not far away lying in all his smelly, two-ton, sharp-toothed. blubber-blob glory.  Larry grabs the 14’ long, 6,000 pound bull male by the tail. Roaring with hellaciously bad breath and seething with anger, the seal swiftly flips around and baring his sharp yellow teeth goes for Larry’s arm.  Luckily, Larry’s reflexes are a split second faster than the seal’s or for the rest of his life he might have become known as the one-armed electrician. 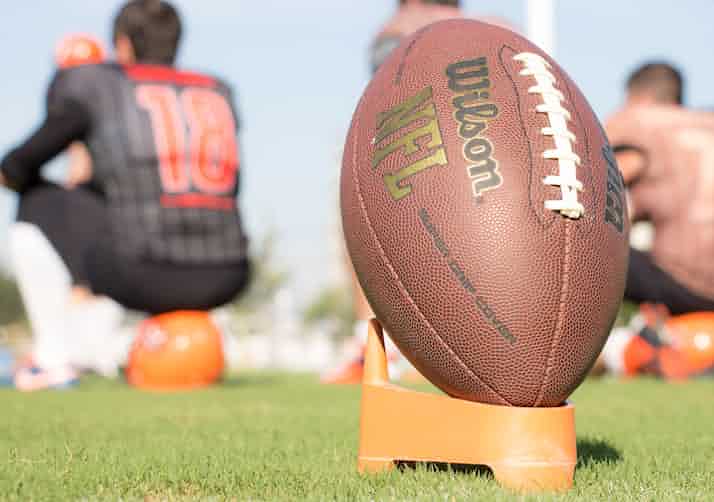 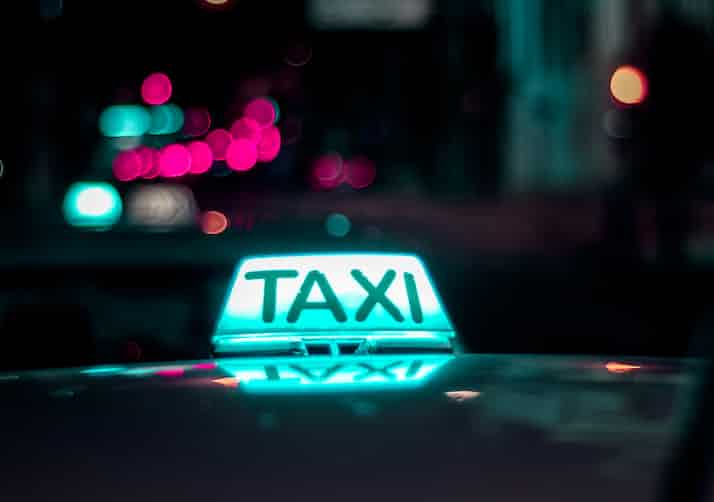