She walked through the dark city streets at midnight, feeling safe. She saw no cars, no other pedestrians. The college town was hers as she headed from her friend’s apartment towards home, three short blocks away.

A car emerged from a parking place, advancing slowly down the street behind her. A window rolled down, and a faceless man offered her a ride. Never breaking stride or turning her head, she continued walking, watching the car roll past her for half a block—and stop.

Another car came by. Another faceless male driver made the same offer. She walked on, alert, back frozen, heart pounding. This driver turned left at the corner and disappeared.

Facing forward, she passed the stopped car, as the second car came around the block again. The pattern repeated.

Where, she cried silently into the deaf night, were the policemen whose job was to make her streets safe? Who would protect her in the dark night, when she had no lover or roommate to miss her if she didn’t come home? Where were the safe streets of her childhood, when she had crawled out of her window at midnight to roam freely with her friends, giggling at teenagers coupling in parked cars?

She was nearing her block, with her apartment in a corner house on a one-way street. But she had no training in self-protection—and even if she had, they were two, and she was only one.

Three houses to go. The one-way street led away from her building. The circling car turned the corner. The waiting car was half a block behind her.

She broke into a dash.

The driver behind her gunned his engine, but she turned the corner before he could reach her. She slipped into the dark of the alley between the side entrance to her apartment and the next-door building. Fumbling for her key, she watched the driver back his car down her one-way street. As he passed out of view, she somehow managed to put the key in the lock, open the door, slip inside, and bolt the door. Alone in the dark, all senses strained to bursting, she waited, unmoving, afraid to trip over her books and make a noise.

After what seemed forever she heard voices outside—close, too close. Edging carefully towards her front window, she separated two blinds about half an inch, enough to see two large men standing on her corner, gesturing in different directions. She closed the blinds, then dropped to her knees and crawled to her bedroom.

When she reached her bed, she glanced up at the telephone on the end table, then turned away. Whom would she call, at this hour? What policeman would believe her story? She had no license plates, no makes of car, no facial descriptions. No one had even touched her.

She climbed on top of the bed, keeping her clothes on. Shivering in the dark, she knew that all the blankets in the world could not relieve the trembling. 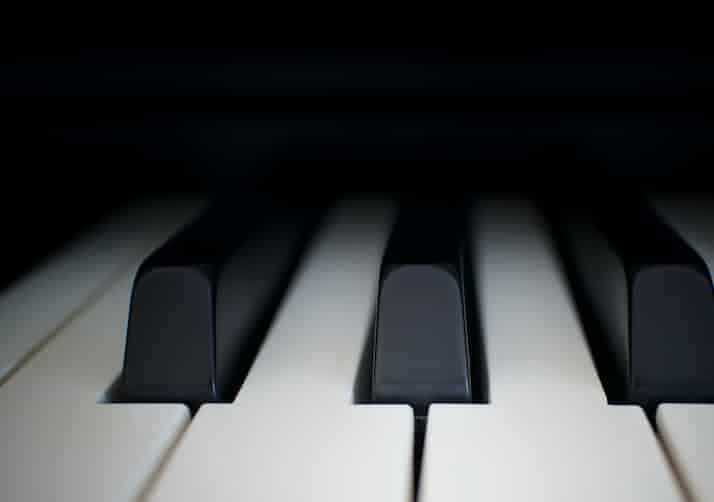 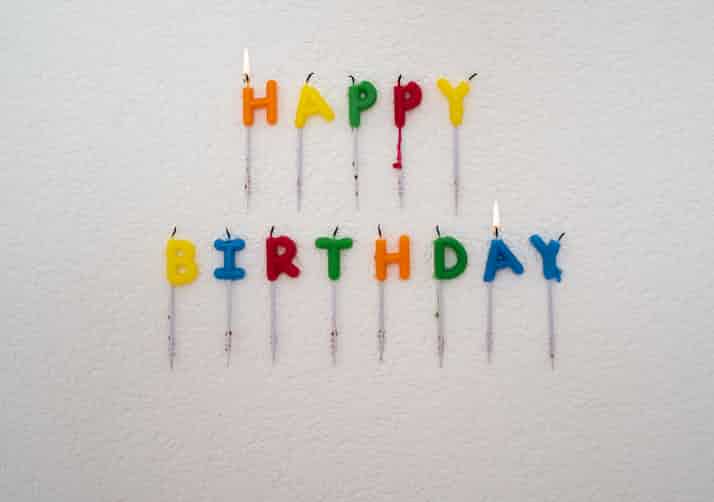 Birthday of the Unknown by Bill McCloud

Always preferring Oz to Aunt Em’s home, Natalie has always made her living on the road, first teaching English in Japan and the Pacific, and now in northern Europe and Russia. Author of The Spiritual Alchemist: Working with the Voice of Your Soul, Getting Published in International Journals, and a variety of short pieces, she also teaches writing in the mythological voice and other writing workshops at the confluence of creativity and spirituality.