He wanted to save those captured by cult leader Jim Jones.
The messiah of the Peoples Temple.
A San Francisco evangelist group.

But he failed by order of that Devil.
Becoming the first and only Congressman
to be assassinated in office.

Before Mr. Ryan became a congressman, he was a teacher.
One of my teachers.
He taught me how to drive.
He taught me about politics and politicians.
Took a group of us to a Kennedy rally in 1960.
I would work at a Kennedy election headquarters,
introduced by Mr. Ryan.

As a teacher he treated all students with respect.
Even the ones that did not return that respect.
When around him I felt like a man. 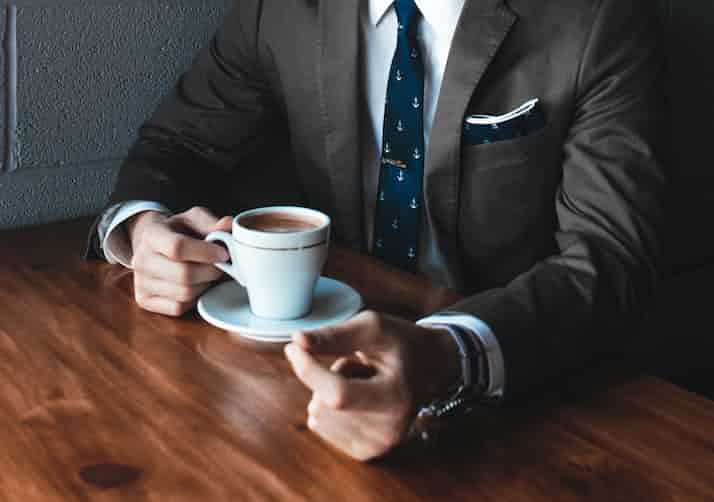 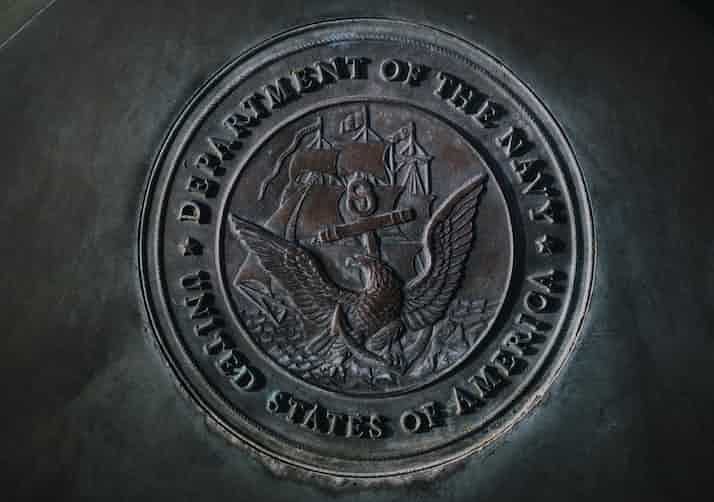 My Old Man by Bill McCloud

Currently residing in Gardner, Kansas. Retired Finance Executive, College Adjunct Professor, and Army Veteran. A Writer Colony Alumni and member of the Kansas City Mystic Poet Society. An award-winning poet. His poetry has been published in a variety of magazines and in a recent book about the pandemic.