In the Upper Arkansas Delta, funerals are important events. Among the older generation there are time-honored funeral traditions with set guidelines, and there is little room for variation. The traditions include visitation with the family at the funeral home with an open casket so that the body may be viewed one last time. Prior to the funeral and during the wake, there is much socializing,  and the bereaved family is gifted with enough home cooked food to feed the entire county. The funeral service takes place the day after the visitation in either a funeral home or in a church. After the indoor service, a slow moving procession of mourners in cars with headlights beaming follows the hearse to a cemetery for the graveside service.

When I was a kid, there was a woman who lived in my home town and enjoyed going to funerals. If there was not a funeral to attend for someone she knew, she would go to services for strangers. She listened to the obituaries that were reported on the radio every morning. She attended any funeral that was within driving distance of her home. On average she went to two or three funerals a week.

Women clients in my mother’s beauty shop critiqued funerals and with particular attention paid to how the body looked. The appearance of the body was important to them. They discussed whether or not the deceased looked “natural,” and they talked about the dead person’s clothing. “Did they have on their jewelry, and how did their hair look? Were there many flowers?”

My mother worked as a hairdresser for 67 years. During her decades while working behind the chair, many of her customers passed away. At the request of the bereaved family, my mother would go to the funeral home and do the hair of the departed prior to their viewing. It was upsetting for my mother to style the hair of a dead person. However, she considered it an obligation to her customers. She wanted to make them look good one last time. Perhaps to lighten the situation a little, she would jokingly say, “At least I don’t have to worry about how the back of their hair looks.”

My mother knew exactly how she wanted her funeral. She planned every detail years before it took place. She wrote down the songs that she wanted to be played. She made a list of the names of pallbearers along with an alternate list in case one or more of the preferred had preceded her in death. She chose the color for the spray of flowers that would be on top of the casket. She prepaid for everything including the casket that she herself had selected. The only thing she did not pick out was what she would be wearing. She said to the family, “I might buy something prettier to wear between now and then, and y’all can choose.”

The call came early one January morning in 2002. My mother at the age of 88 had died while she was getting dressed for work. I immediately packed and rushed across the state. I needed to be home. The family gathered the next morning at the funeral home to make arrangements. There was not much to do since my mother had already taken care of everything. We did take a lovely new outfit for her to wear. It was the one I had given to her a few weeks earlier for Christmas.

While making the arrangements, the undertaker asked, “And who do you want to do her hair?” I found myself saying, “I will do it.” I had been styling her hair for years and I couldn’t bear for anyone else to do it. I wanted her hair to look just right, and I knew that my mother would want it to be perfect. It was one of the hardest things I’ve ever done, but it was very important for me to do her hair. I knew that it was the last thing that I could ever do for my mother. 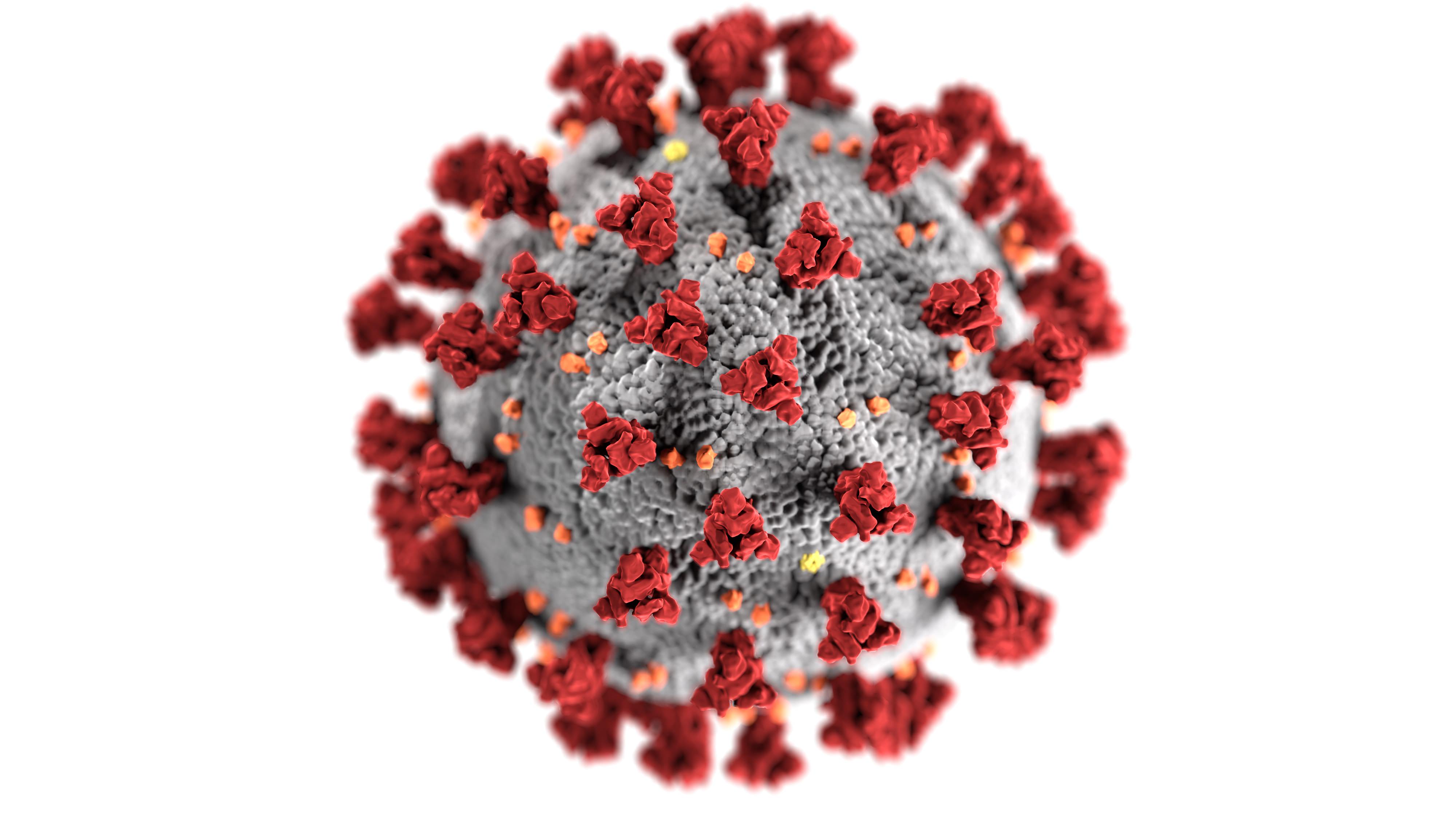