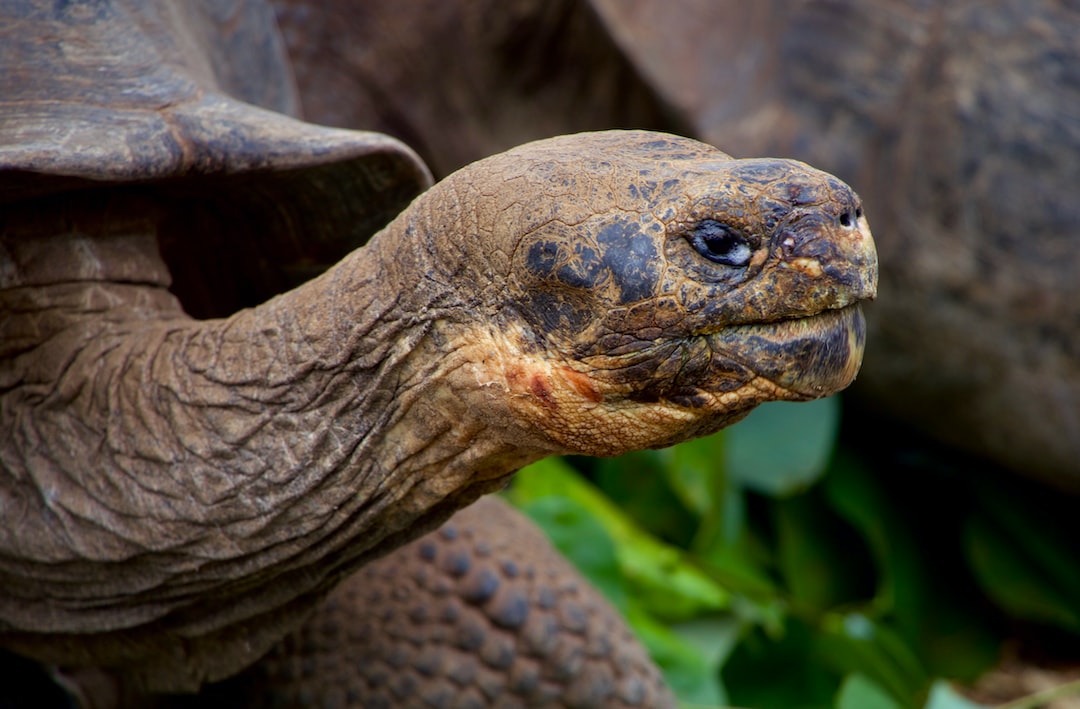 Darwin Was Seasick For The Entire 5 Years