She wore a crown of clover blossoms
And her countenance was carefree
Her mother, many lengths away
Rejoiced across the lawn

And even in her Ursa aspect
She felt as though she failed her star,
The beautiful child, for she wanted her
To trust the world and hope 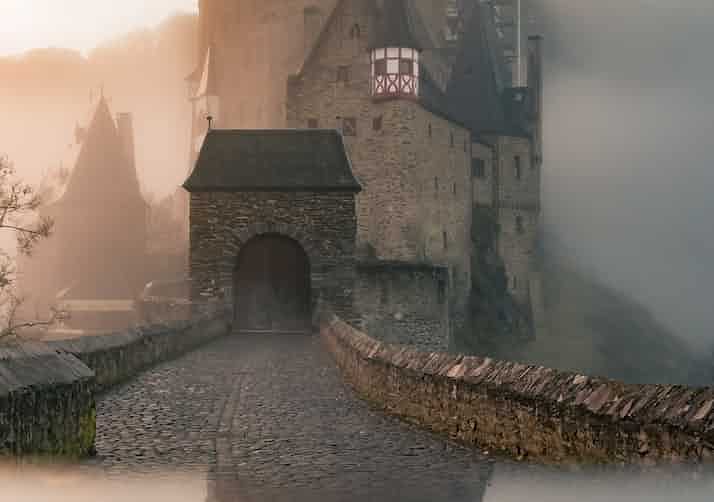 Sustenance and Frivolity by Ruth Mitchell 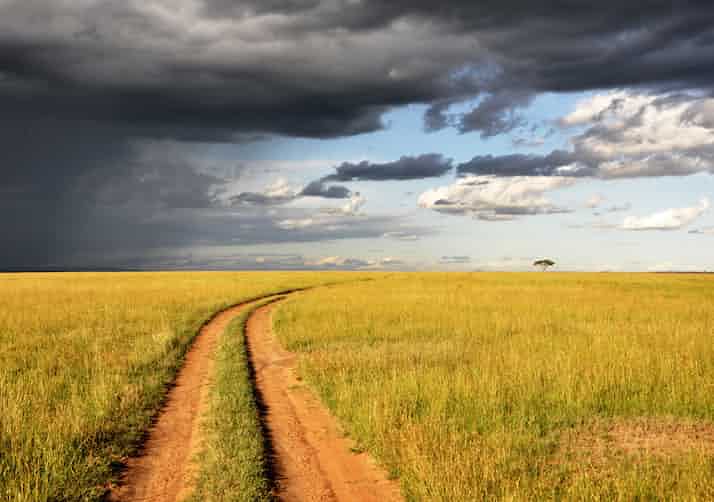 Jessica Neno Cloud was born and raised in Mobile, AL and now resides in Hattiesburg, MS with her husband Daniel and her two children. She earned her M.A. in English literature at The University of Southern Mississippi. Her poetry can be found online in the TEJASCOVIDO project and the online journal Former People. In print her poem “After the Bath” appeared in Constellations magazine in 2019 and the poem “Stockpile the Sun” was published in the Langdon Review: TEJASCOVIDO in 2020.