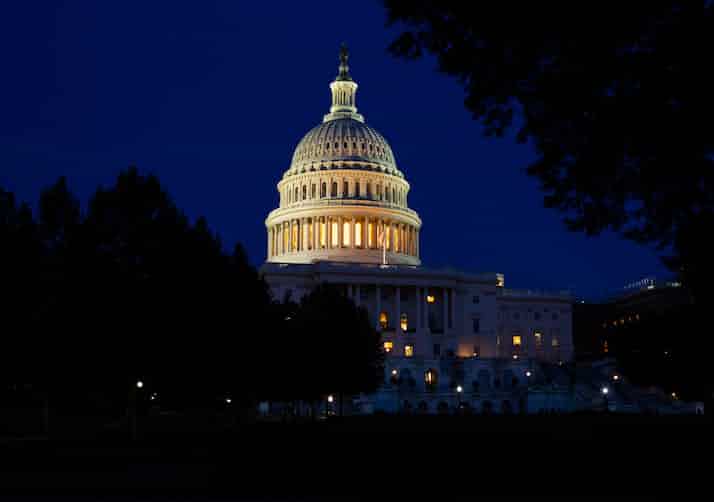 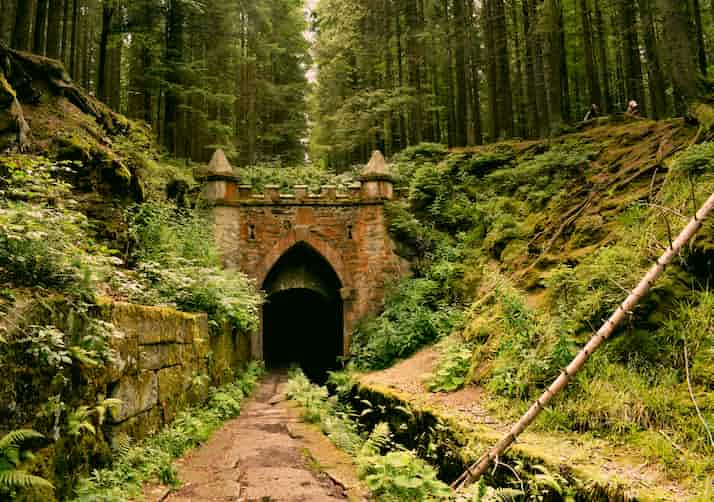 Bill McCloud is a poetry editor for the Right Hand Pointing literary journal and is the poetry reviewer for Vietnam Veterans of America. His poetry book, The Smell of the Light, reached #1 on The Oklahoman’s “Oklahoma Bestsellers List." His poems have appeared in Oklahoma Today and the Oklahoma English Journal. He is a faculty member of William Bernhardt’s annual WriterCon, presenting sessions on writing and publishing poetry.