For the past 30 years, I have lived across the street from the Old Stone Store on White Street in Eureka Springs. The building is divided into four apartments. I have seen dozens and dozens of renters come and go during that time. Some have kept to themselves, and others have been good neighbors who have become friends. The line from the “Tinker Tailor” Nursey rhyme perhaps best described the diversity of folks who have lived there: “Rich Man, Poor Man, Beggar Man, Thief, Doctor, Lawyer, Indian Chief.”

Several years ago, a man who was renting a small apartment in the building called and asked if I would cut his hair, give him a manicure, and a pedicure. I said yes to the cut, but I told him he needed to do his own nails. He told me that he needed to look his best because he recently had become engaged to a woman whom he had met online. They had not met in person. He wanted to look his best when she arrived the next week from California. I asked him if he had sent a photo of himself to her. He said, “Yes, it was a recent picture of me, and that she liked my looks.” I wondered if he had smiled in the pic and if she knew that he was toothless.

Soon after Jayme the bride-to-be arrived in Arkansas, she walked across the street to my yard sale. The groom-to-be was with her. When introduced, it was immediately evident that Jayme was a man. She was quite large, shaped like a football player, and had hairy arms. She had on a disheveled large red wig that looked like a bad thrift store find. It was painful to hear Jayme try to elevate her voice to a higher register.

Jayme spent many afternoons that summer strolling up and down White Street. She was often accompanied by a neighbor’s teenage daughter who was spending the summer in Eureka Springs. The two were kindred spirits at least when it came to dress: Daisy Duke cut-off shorts and halter tops. Their wardrobe did differ when it came to shoes. The young girl wore sandals while Jayme sensibly wore tennis shoes. I think she may have had trouble finding women’s sandals in a size fifteen.

One evening an ambulance arrived at the neighbor’s apartment. I went across the street while worrying that something could be seriously wrong with one of the tenants. The paramedics were at the engaged couple’s apartment. The EMT workers could not maneuver the gurney into the apartment. They had to aid the afflicted out of the apartment onto the porch. They came out with Jamye and placed her on the gurney. She had on a t-shirt, cut-off short shorts, and one shoe. I noticed that she wasn’t wearing her breasts, and her wig was on sideways. The next morning, I talked with the groom-to-be, and he told me that Jayme was fine. She had suffered a panic attack, and she had stayed overnight in the hospital for observation.

I didn’t see her again. I thought that maybe she was staying inside to fully recover from her “bout.” A few days later I read in the local paper, “James (name withheld,) aka Jayme, a female impersonator, was arrested by the FBI for computer hacking. He was taken into custody while in female attire.” Jayme was extradited to California. Not too long after the arrest, I noticed that the groom-to-be’s scooter was gone. I wondered if he had moved to California to be near Jayme.

When incognito, one should at the least be willing to purchase a good wig. 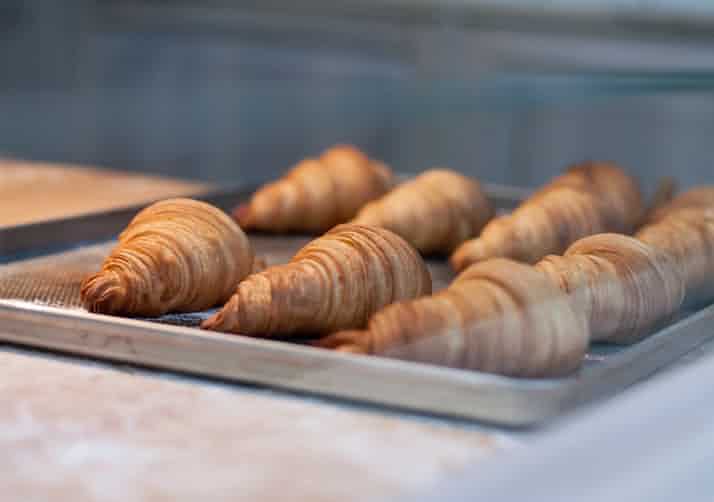 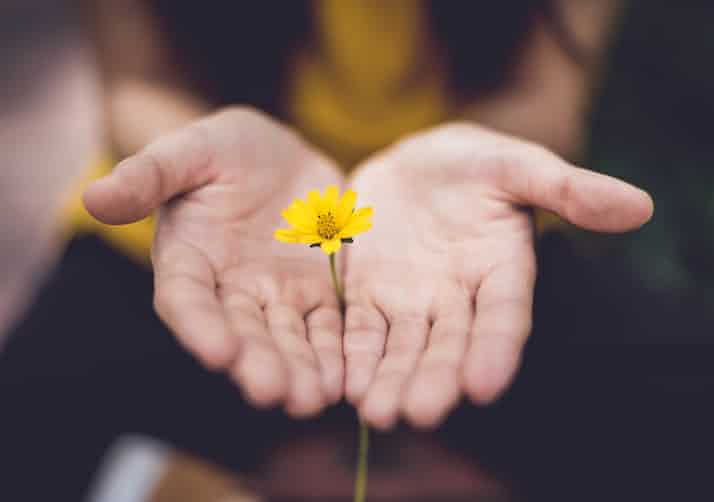