This morning my little friend Jagger (a.k.a. my 6-year-old grandson) visited me. I had many items on my to-do list and thought we could knock some of them off and still have a fun time together.

I had driven 12 hours from New Orleans a couple days earlier, so our first task was to go to the car wash and remove all the bugs that gave their lives so I could travel quickly from the Gulf to Missouri.

In a clean car carrying a slightly damp little boy, we drove to Sam’s to get necessities like popcorn and strawberries. (Living alone, I’ve acquired some strange eating habits.)

Placed at the front of the store was a big bin of seedless watermelons, which were not on my list, but happen to be Jagger’s favorite fruit. I lugged one into the cart.

We went through the large open doorway into the huge frigid cooler where strawberries and other perishable fruits and veggies are kept and Jagger asked, “How does the cold air stay in here?”

That led to an explanation of the big fans circulating cold air and us walking back and forth from the warm air into the cooler. Turns out a four-inch frame surrounding the wide opening to the cooler blows cold air at hurricane speed and acts like a doorway, keeping the cooler air inside the refrigerated part. Or that was my explanation to Jagger. (Science and engineering don’t take up much space in my brain.)

In the cheese section, I found Havarti on the very top shelf, and it was pushed way back. No way I could reach it. (I’ve climbed a few shelves in my life, but this refrigerated unit was out of the question.) I looked around for a tall person and found a man in the wine section. I asked if he could reach something for me, and he followed me to the cheese area, easily reached the cheese, and I thanked him for his help.

With a few more items in the cart, Jag and I walked to the self-checkout lane, and Jagger used the gismo that reads those bar codes while I transferred each tallied item to another cart.

I heaved that heavy watermelon out of the cart and immediately dropped it on the floor. The thud was heard in the baby food aisle, and of course, a wide crack in the rind leaked watermelon juice.

A totally innocent man passing nearby stooped and picked up the watermelon, which dripped juice on his hands and his shoes. I waved at a woman in a Sam’s vest, and she got a big plastic bag from the florist area .The floor sported a few pink puddles before the three of us wrestled the melon inside the bag. She retrieved a cardboard box for the cracked melon, which I insisted on taking instead of replacing, since I had dropped it. Besides, I was going to cut it the moment we got home and scoop balls out to cool in the refrigerator. The watermelon smelled heavenly, and we all agreed it was a good ripe melon.

On our way home Jagger, who had witnessed the tall man and the strong man and the helpful woman’s actions, asked, “Are people always so nice?”

“Yes, they can be,” I said. “People want to help other people.” We talked about thanking people for help, yadda, yadda.

At home after scooping out the melon, I asked Jagger to open the back door so I could carry the still heavy half-melon rinds out to the woods so the deer could have a sweet drink. Besides opening the back door onto the screened porch, he ran ahead and held the screen door open, too.

“Thank you. Are you always so nice?” I asked him. 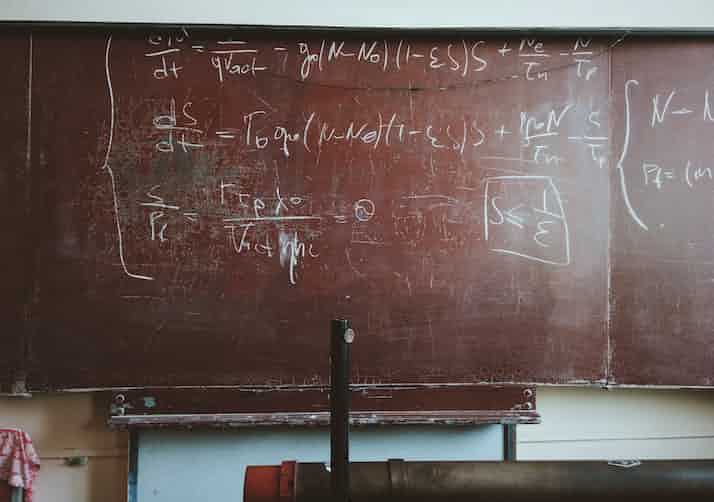 No Exit from the Quantum Physics Class by Bill McCloud 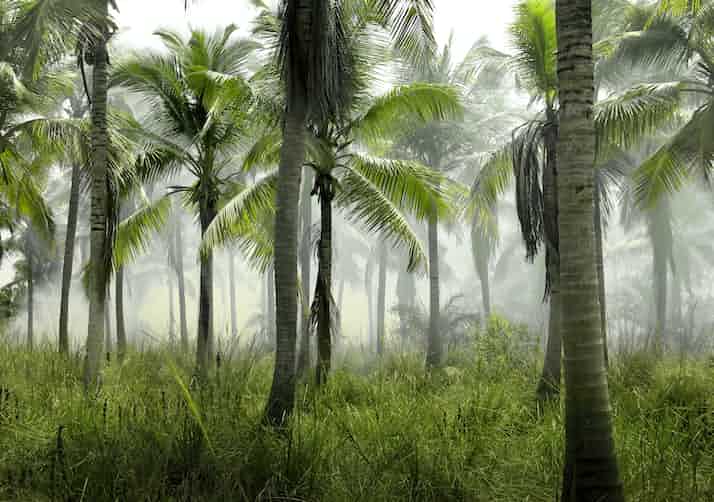 Useful in the Jungle by Wendy Taylor Carlisle

Veda’s been a freelance writer for 30 years and her publishing credits include hundreds of articles and 47 books, some fiction, some nonfiction, some for children and some for adults. She’s currently working on a mainstream novel set in Eureka Springs, Arkansas.