The story begins one night in the Anchor, a New Haven bar on College Street, half a block south of the campus, after 10PM when graduate students take the place over from the undergrads who go there to eat burgers and fries. Graduate students don’t eat; they drink pints and whiskey shots until closing at 2AM.

Or it begins when a friend introduces them, thinking they’ll hit it off. One pudgy and untoned with strawberry blonde hair and translucent skin; the other thin, muscled, a biker, attractive in that slut-mouthed, been-around-the-block sort of way.

Or it begins the night they go to her apartment to drink herbal tea and, the pudgy one hopes, finally fuck, although the pudgy one would say make love. The biker always seduces her one-night stands. The pudgy one lays on her back waiting. The biker prefers feisty but can do missionary tonight.

Or it begins when the pudgy one starts stalking the biker.

First, she shows up at Willoughby’s, pulling up a chair to sit with the biker and her friend Trip who meet there every morning to read The New York Times, drink coffee – too much sometimes – and debate politics, literary theory, or the next steps in organizing a campus union, before heading off to their separate apartments for a six-hour writing jag. Trip struggles to put words on paper; the biker can write twenty pages a day.

Then, the pudgy one follows the biker to her carrel in the library, stops by the coffee shop the biker frequents most afternoons, 4ish, to recaffeinate and edit what she wrote during the day.

Or the story begins when a friend drops the biker off, around 2:30AM after a night at the Anchor; neither of them see the pudgy one sitting on the top step. The pudgy one stands up when the biker closes the door to her friend’s car. Go home, the biker says, turning the key in the front door lock. Go home. The biker opens the door, and before she can close it, the pudgy one pushes her way inside. Go home, bitch. Don’t you like me, the pudgy one pleads, squishing her face all up in a pathetic girl way. Not like that, the biker responds, emphasizing each word. Get out of my apartment. But why…? The biker interrupts her …fuck you? Are you kidding? There you were naked, laying on the bed; what did you expect? Cuddling? 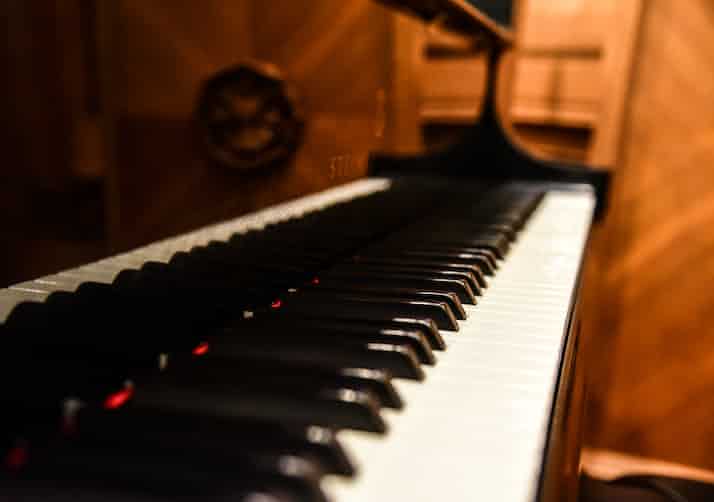 Being J.S. Bach by Sheryl Loeffler 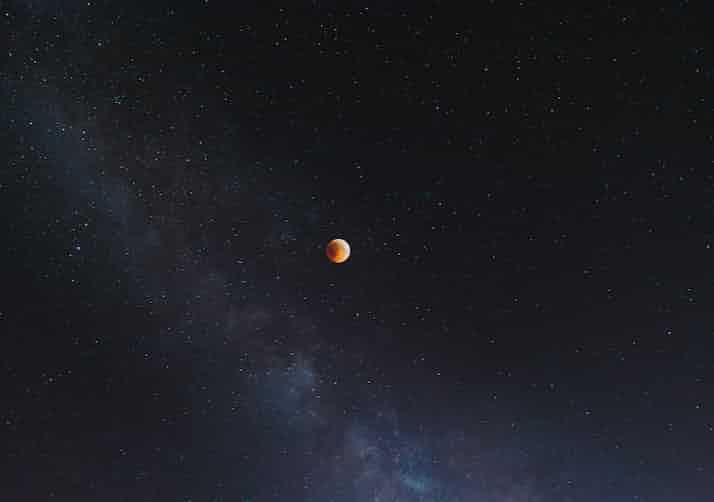 Mars Base One (a rolling blackout) by Bill McCloud

Carra Leah Hood is currently Associate Provost at Stockton University and a faculty member in the Writing program. She has published academic articles, personal essays, flash fiction, and poetry. The creative work included in this issue of eMerge were either begun or revised while she resided at the Writers’ Colony.