Another OCW Awards Banquet and he had struck out again. Three contest entries and nothing to show for his efforts—for the third year. Every year he could count on two things: Shirley Miller would win a boatload of awards, and it would be Corvette Weekend in Eureka Springs. He didn’t know who was more insufferable. The smug Corvette owners, revving their engines, or Shirley preening.

Disgusted, he left for the motel. Twenty Vettes were parked outside. As he passed them, he pounded each one setting off the alarms. Motel doors flew open.

He smiled, and then he ran. 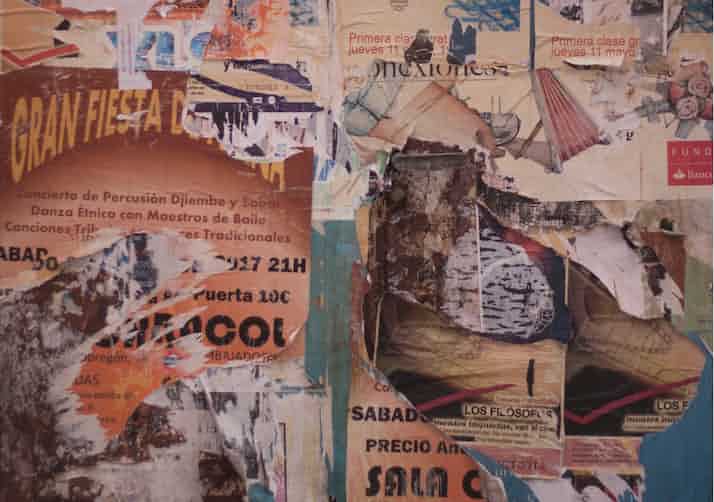 How to Write a Found Poem by Greg Zeck 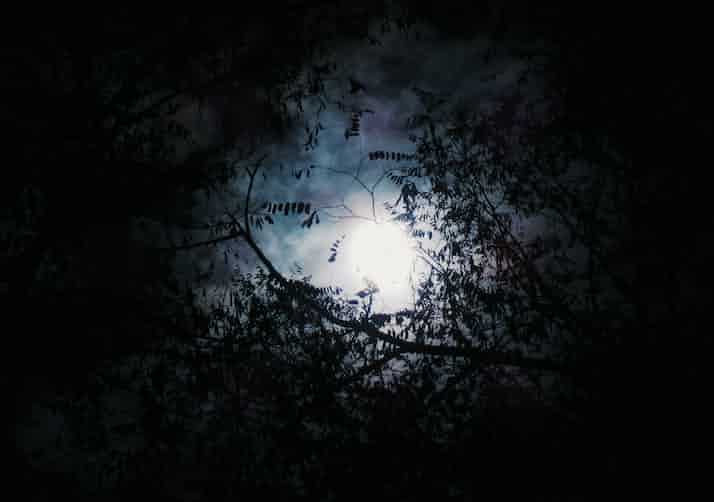 Whitaker's novel, Geese to a Poor Market, won the Ozark Writers’ League Best Book of the Year Award. His stories have been published in Chicken Soup for the Soul, magazines, and anthologies. Mulligan the Cat picture books were published in 2018 and 2020. Soda Fountain Blues, a coming of age novel, was published in 2021. He writes a bi-weekly column for the Howell County News. Awarded the WCDH 2004 Fred Starr Fellowship, he has stayed at the Colony each year since.