Lisa was no longer crying as she ground the apricot seeds into a soft powder. She took a sip of her Gewurztraminer, loving the sweetness on her tongue. Never again would she drink that dry red wine that Matt always brought. From now on, only white wines, fruity and sweet.

It was Pinot Noir that he poured into two plastic wine glasses, the kind where the stem comes off if you handle it wrong. He took her up to Story Winery, bought the wine in the little tasting shop there without asking her what kind she wanted. He thought he knew so much about wine, always explaining about the bouquet. They sat at the redwood picnic table overlooking the valley and the vineyards growing row after row of grapes ready for harvest. Then he told her he was not going to see her anymore. Just like that, after four years together.

“I’m sorry Babe, it just wasn’t meant to be,” he said, like he was talking about the weather, telling her that the sun wasn‘t going to shine tomorrow. “I met someone else and I want to be fair and tell you straight up.”

She looked down at the dark ruby wine in the plastic glass. She was holding the glass by the stem just as he told her she must so as not to warm the wine. Then she tipped the glass upside down and poured the contents onto the patchy grass.

“Hey,” Matt said, “what’re you doing? That stuff is fifteen dollars a bottle.”

“Just take me home.” She got up and walked to the car.

He followed, the bottle in his hand, pushing the cork in as he walked. “We can still be friends.”

That was Sunday. Things were clearer now on Thursday. She had spent three days lying on her sofa, not answering the phone, not sleeping, crying until her face was puffy, watching the late, late films on Turner Classic Movies. Then she saw the one that gave her an idea. It starred Cary Grant. Seemed two old ladies wanted to get rid of Grant so they picked wild mushrooms, cooked them up in a savory sauce and served them to him as a special dish. He dropped dead before the cheese cake was cut.

Lisa smiled when their plan worked. “Brilliant,” she said to the ladies in the film.

Inspired, she went on the internet and researched poison plants. That's where she found out about apricot seeds. She looked at the fruit bowl on her kitchen counter and saw she already had some of the pretty but oh, so deadly, golden fruit. She peeled off the sweet meat and ate it while she wrapped the seeds in a dishcloth and pounded them with a hammer. She dropped the chips into the coffee bean grinder and crushed them into powder.

She sipped her German wine and started to sing along with the Barbra Streisand CD she was playing. No one could sing a torch song like Barbra.

You don't send me flowers, you don't sing me love songs, anymore...

Lisa started mixing the brownies, pouring in double chocolate, making the batter rich and sweet. Matt loved her brownies. She drained the last of her white wine and hummed along with Barbra as she mixed the poison dust into the batter.

When the brownies came out of the oven, perfect, thick and dark with chocolate, she cooled and cut them and placed them in a square tin container. Carefully, she tied the tin with a scarlet ribbon. She stepped back and admired her work, pleased that it was so attractive. Then she called a taxi to deliver the package to Matt‘s apartment. With any luck, his new love would be with him when it arrived.

She pictured them listening to Barry Manlow, drinking Merlot, reaching for a brownie. Sometimes revenge is so sweet. 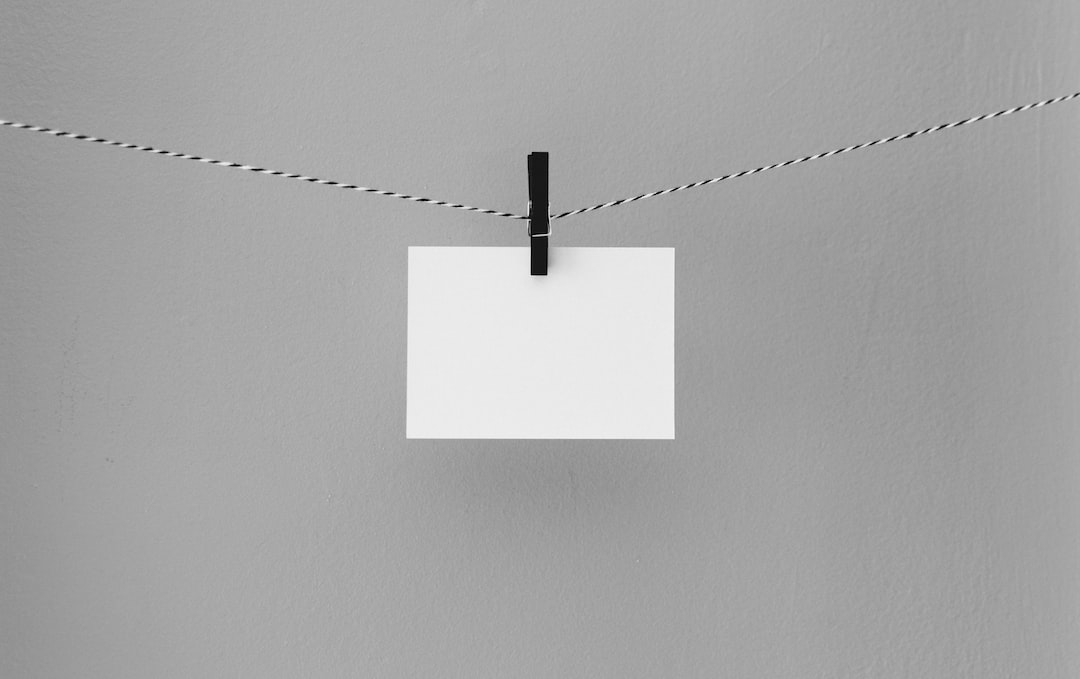 Nan Mahon is a freelance writer, an author and award-winning journalist. Her articles have appeared regularly in the Sacramento Bee, the Elk Grove Citizen and Senior Magazine. Because of her active role in the Sacramento area writers and arts community, Senior Magazine named her a Woman of Influence in March 2007. She lives in Elk Grove and was the Lifestyle Editor of the Elk Grove Citizen for ten years. Her books include Junkyard Blues, Pink Pearls and Irish Whiskey Hard Times and Honeysuckle.