After the last American soldiers
had left Vietnam
and grass had grown
scars onto bomb craters,
I took some foreign friends to Quảng Trị,
once a fierce battlefield.

I was too young for war
to crawl under my skin
so when I sat with my friends
at a roadside café, sipping tea,
enjoying the now-green landscape,
I didn’t know how to react
when a starkly naked
woman rushed towards us, howling.

Her ribs protruded like the bones
of a fish which had been skinned.
Her breasts swaying like long mướp fruit,
and her womanly hair a black jungle.

I was too young to know
what to say when the woman
shouted for my foreign friends
to return her husband and children to her.

Stunned, we watched her fight against villagers
who snatched her arms and dragged her away from us.
‘She’s been crazy,’ the tea seller said.
‘Her house was bombed.
Her husband and children…
she’s been looking for them ever since.’

My friends bent their heads.
‘But the war was here forty-six years ago,’ I said.
‘Some wounds can never heal.’ The tea seller shrugged.

And here I was, thinking green grass
could heal bomb craters into scars 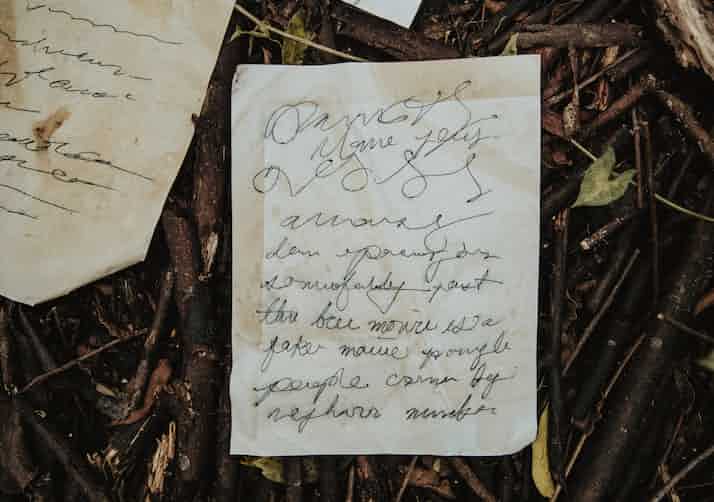 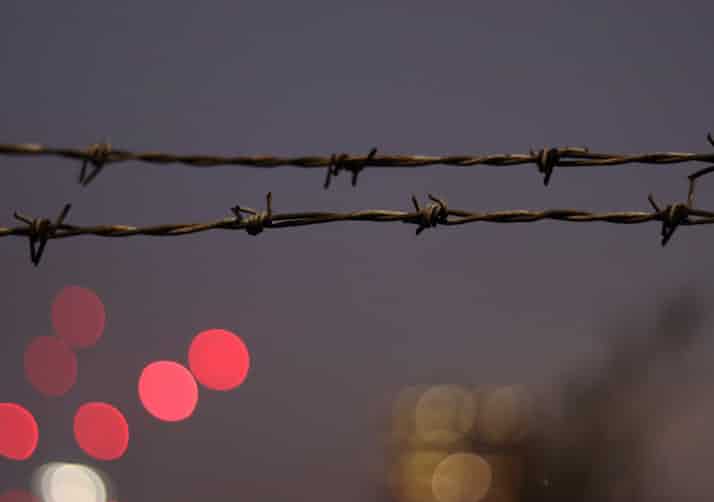 Nguyễn Phan Quế Mai is an award-winning Vietnamese poet and novelist published in Vietnam. Her first international publication, The Secret of Hoa Sen (poems, BOA Editions, 2014) was published as part of the Lannan Translations Selection Series. Quế Mai writes about war to call for peace. Her debut novel in English, The Mountains Sing (Algonquin Books, March 2020) presents the much needed perspective about the Vietnam War - from the Vietnamese people themselves. The novel has received starred reviews from Kirkus Reviews, Publishers Weekly, and Library Journal.