“Nurse,” my Covid-19 patient whispered through dry, sandpapery lips, “I want to make a confession.” Her words were simple, but the story which followed almost put me into paralysis. I was working as an ICU nurse at West Hospital. This patient had been on a ventilator, and was now off. She had gone into a coma, yet recently woke up. Still, the prognosis didn’t look good.

I lifted the tubular oxygen mask from her face. Her skin was wrinkled and her face fell backwards like a deflated balloon.

The three sisters, Ruby, Cleotha, and Ernestine, wore pale blue gingham dresses with sashes as crisp as flower bouquets in the back. Their hair was always neatly braided and pulled tightly, causing their eyes to slant upward. On Sundays, on their way to church, they wore matching ribbons in their hair. They wore can-can slips, which made their dresses stand out, hoop-like, crackling as they took dainty steps. Apparently, their mother was a seamstress. She was also a washer woman. She knew how to starch their Sunday dresses, which made them look store bought.

Sally looked down on her burlap dress. She didn’t wear shoes. Poor white trash, her family was called. Her mother didn’t work. Her father was a drunk, and he did odd jobs around town, whenever he worked. Otherwise, the family lived a hand-to-mouth existence.

What made it so bad about the girls is that the three sisters were “Negroes.” How could they dress better than her? Their father was dead, and their mother was a widow, but she kept her little shack whitewashed. The girls always looked jovial. Sally assumed they thought they were better than her. How dare they look down on her? After all, she was white.

She felt such contempt for them.

One day she saw their cockle-burrow head brother, June Bug, who was about twelve, walking them to school. On the weekends, he carried the groceries for white families to help bring in extra money for his family. He was the man of the family.
As she eavesdropped on stories around town, she knew that a black man or boy could be killed if he so much as looked at a white woman.

What about a young white girl? she thought.

One day, a little white classmate named Teddy called her stringy hair “dirty.” He added, “You are dirty too.” She’d had a crush on Teddy up until that point. Aghast, she felt crushed. When she caught her bearings, she looked up and saw the three sisters staring at her as they walked by from the colored school. They didn’t say anything, but she would never forget the condescending look in their brown eyes. For the first time, she saw herself through their eyes. They were black, but their skin was oiled with lard. Their teeth shone sparkly white from using a green reed. She glanced down at herself. She was white, but her skin was grey, her teeth resembled corn kernels.

She didn’t mean to embellish the story. She hadn’t planned it out. It just happened.

She waited until her father stumbled home, half-drunk. “That nigra touched me, Pa,” she said.

Now she knew her father hated the “Nigras,” taking his jobs, as though he would’ve worked more than he did, if it wasn’t for “them.” He never admitted the moonshine was why he didn’t work more.

Everything happened in a blur after that.

She watched the white mob of men, led by her father, drag June Bug, held at gunpoint, out of his house. His mother’s cries and pleads for mercy fell on deaf ears. They took the young boy to an old oak tree, and hung him. They castrated him, then burned him alive. They say his screams could be heard all over town before they went silent
.
After all these years, Sally could still hear his screams as he was barbequed like a roasted pig. She could still smell the smoke.
Suddenly the ghost of the boy came in her hospital room.

Laying on her death bed, she took a deep breath, then said her final words to me. 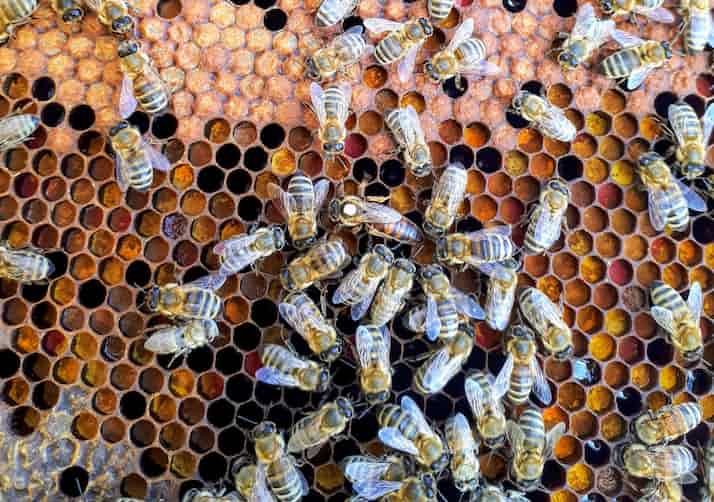 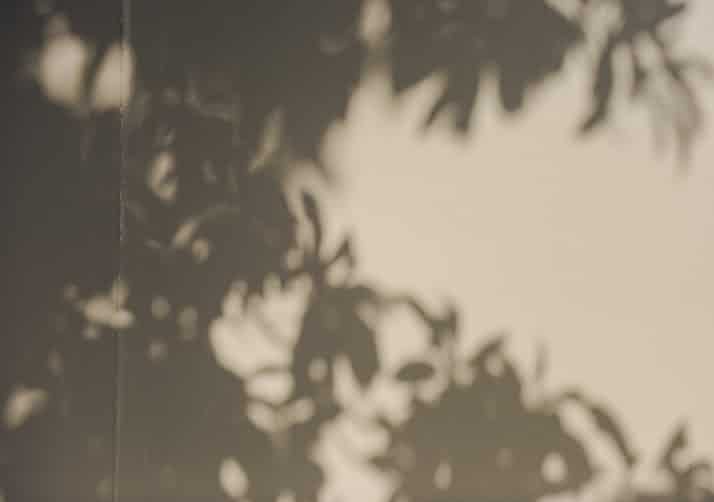 Maxine Thompson is the author of 5 novels, The Ebony Tree, Hostage of Lies, LA Blues I, LA Blues II, LA Blues III, a memoir, Lineage, a short story collection, A Placed Called Home, 3 novellas, Katrina Blues, Summer of Salvation, Second Chances, included in 5 anthologies, and has published 5 nonfiction ebooks. She is an editor, a ghostwriter, a literary agent, and an Internet Radio Show host.