process explodes, evoking awe
and rapt attention from those in orbit
drifting, too distant to be felled by the
magnitude of the unfiltered event.
Affected nonetheless.

At its core, continuous consumption,
its mass seething, elements erupting,
eroding even as its output
collides with recipients supervenient,
altered, if not converted.

Some observers, basking
in agreement, or bristling
in confrontation, ponder meanings,
weighing them out in zeptograms,
parsing them to inconsequence.

Sometimes, an atom of truth and
a tenet of ignorance collide,
obliterating a yoke of oppression,
energy released into ACTG chains,
altering the outcomes,

This poem was first published in Ariel Chart Magazine, July 2018 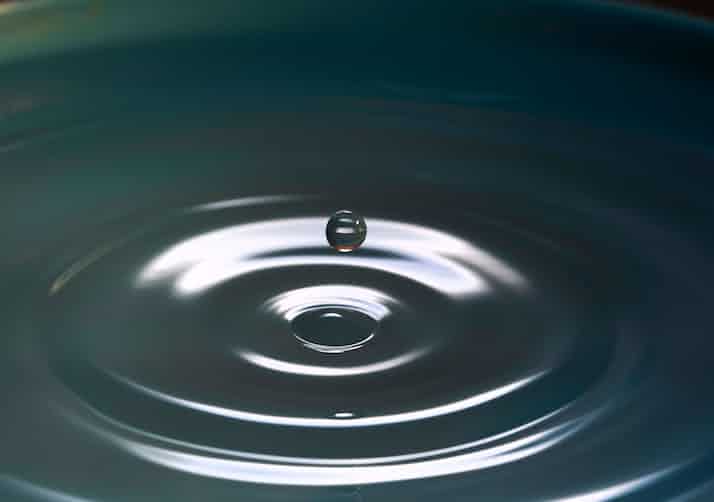 What? No headlights? by Jay Vrecenak

Francis Hicks moved to the Oregon coast a while back, which to him is heaven. He walks on the beach most days, gathering inspiration and seashells. His writing has appeared in Emerge Magazine, Ariel Chart Magazine, and several anthologies including Dairy Hollow Echo, The Way The Light Slants, and Life Is A Journey.