I once shared an office with a gigolo. We were paralegals at a white shoe law firm in midtown Manhattan. His name was Gil and he was on leave from Columbia Law School.

Gil dressed like a banker, blonde hair parted on the side—cut close to his head, but not too close—a touch of gel; and black Ferragamo shoes, immaculately shined.

Our office was on the 40th floor. The three floors of the firm were connected by interior staircases that had pickets and banisters, all made from cherry wood. Oriental rugs lined the halls. I’m not sure whether it was the rugs or the code of conduct, but the place was quiet as a morgue.

These were the days when you could smoke in the office, and Gil smoked in the office. Right outside our door was a secretary named Consuela who chain smoked. She was pregnant. Computers hadn’t yet arrived; we had desktop phones and legal pads.

The office girls (they were called girls then) said Gil was a sexist. But they found him cute, and several of them angled to date him. Sexist or not, he fetched coffee and bagels for me from the firm cafeteria.

Gil was gravely concerned about my naïveté. It’s true; I was clueless. While I was scheming with the girls about when to wear purple or turquoise tights to shock the establishment, events of great moment were occurring around us. Gil took it upon himself to enlighten me. For example, Mr. Progressive Partner, with his Town and Country wife and two charming children, was sleeping with Lucy, one of three “professional” paralegals. (The rest of us were not considered professionals since we planned to stay only a year before entering law school.) Lucy had other lovers too. One day she came in with a black eye, bruised cheekbones, and black-and-blue arms, citing a fall down a friend’s basement steps. Gil was quick to edify me that another one of Lucy’s married paramours had beat her up. The proof: Manhattan apartments don’t have basement steps.

After a month or two, Gil began to disclose a few things about himself. I learned he serviced an older woman who lived on Park Avenue. When her husband left town, Gil would go over at lunch. He’d make up the time he missed at the firm later that evening. His Park Avenue job was more lucrative than ours.

Mrs. Park Avenue had a white fur coat and inhabited a white apartment. She had white shag rugs and white puffy sofas and white muslin curtains. Her kitchen counters and cabinets were white as well. But Gil didn’t enter the kitchen. His work was in her king-sized bed, which was covered in a white satin comforter. He said the bed had a touch of color—the pillowcases were bordered in pink ribbons. Mrs. Park Avenue was a platinum blonde with pale skin. Gil said she was too skinny, and that she wore silver slip-on sandals when she wore shoes at all.

Mrs. Park Avenue was interesting, but she did not solve the mystery of Sunflower. This was in the days before voicemail, so I answered Gil’s phone when he went out. One person habitually rang—a man—and the message was always the same, “Tell him Sunflower called.”

When Gil returned to the office, he’d call Sunflower, who was—apparently—Gil’s object of worship. Gil would wave at me to close the door so no one in the hall would notice, then they would fight, after which Gil would whine, apologize, and prostrate himself (for what, I never knew) in a stage whisper. Often, he wept. I’m ashamed to admit that I considered it a badge of honor (1) that I took messages without inciting Gil’s ire, (2) that Gil felt comfortable enough to fight in front of me, and (3) that even though it was abundantly clear that Gil was in some kind of asphyxiating thrall to Sunflower, we never discussed him.

After a while, I suggested to the office girls that Gil might be gay. They stomped out that idea fast! No one could be such a male chauvinist and talk about women the way he did if he were gay. I didn’t mention the lady he serviced on Park Avenue, or his heartbreaking Sunflower hero-worship.

At the end of the year I moved to Boston to start law school. Gil stayed at the firm; he said he wasn’t ready to return to Columbia. In Boston, I learned something else about Gil—he was a great correspondent. The office girls warned me he’d never write, but he did, regularly; news bits, pleasantries. He never wrote about Sunflower.

About that time, AIDS was discovered, or more precisely, AIDS was identified and named. Gay men started dying.

Gil was the first person I knew who died of AIDS. I heard the news from a friend of a friend of a friend. Gil went before other people I knew—college friends, brothers of friends, co-workers, musicians, movie stars, fashion designers, fathers, sons, young men, old men, men in their prime. Mothers and daughters too.

I never heard what happened to the pale lady in the white Park Avenue apartment.

It’s not possible that the object of Gil’s obsession survived the AIDS pandemic. 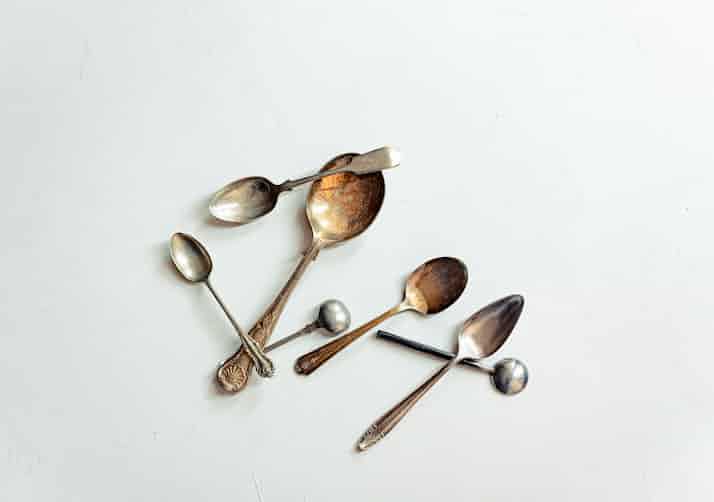 A Belfast Legend by Aileen Bartlett 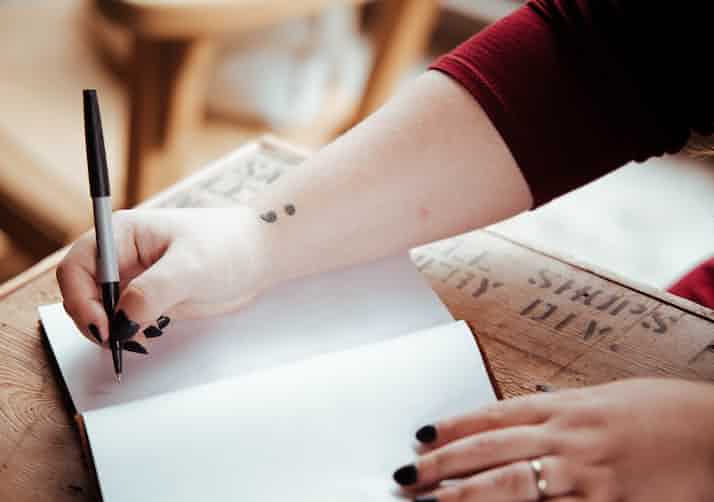 Martha Anne Toll’s essays and reviews appear regularly on NPR Books and in The Millions; as well as in the Washington Post Rumpus, Bloom, Narrative Magazine, PANK Magazine, Cargo Literary, Tin House blog, The Nervous Breakdown, Heck Magazine, and the Washington Independent Review of Books. Her fiction has appeared in ​Catapult, Vol. 1 Brooklyn, Slush Pile Magazine, Yale's Letters Journal, and Poetica E Magazine, among others. You can find Martha's website and twitter profile below.