In the coffee shop, the Anishinabe elder leaned over her coffee mug. Her shoulders were hunched, her face creased as she slowly told me what happened to her village in 1959 when she was eleven years old.

“My dad and I were out on our trap line. I remember I’d just got to sleep when I heard this awful scraping noise. I sat up, all panicky, my heart thumping. Bears? That was my first thought. Bears trying to steal our furs. Then a shadow crossed the open door of our shelter. Only father putting more wood on the fire. What a relief.”

Snuggling deep into the canvas sleeping bag that Kookum had made for her and pulling the quilts inside it around her chin, Emma listened to the flames cackle and hiss while a loon on the lake warbled to the stars. As she breathed in balsam from the boughs that lined the shelter and covered the floor, Bi-shan, her big curly-tailed dog, who always travelled with her and father on the trap line, shifted his weight at her feet and with a long sliding grunt, put one heavy paw across her legs. She smiled in the dark.

Then she remembered. Tonight was Hallowe’en and she was not running from house to house with the other village kids collecting candies and playing tricks on the neighbours. A stone settled on her heart. A week ago, the day they left, her little brother Albert was making a lynx costume from a potato sack, cutting out eyeholes and tying up the corners to make lynx tufts. On the floor beside him, he’d lined up the crayons to make the long lynx whiskers and the funny lynx nose.

“Never mind, Emma,” he said, as she stood at the door of the cabin, tears in her eyes. “I’ll save half my candy for you.”

Emma sighed. Even though Father had promised her some of the trapping money as a reward, she still felt cheated. Next year, she’d be twelve and probably too big for her ghost costume. Her best friend Susan was so lucky. Her mother had sewn her a complete rabbit suit with fuzzy pink ears. Tom, the little boy next door, planned to go as a space man, with a tin foil helmet covering his curly yellow hair. She’d miss it all.

Emma snuffled back a few tears, telling herself it wasn’t so bad. Hadn’t she learned to skin a muskrat with just a few cuts, enough to wiggle its skin from its body? And also, hadn’t she learned to set a fox trap, something that would be useful when she grew up and had a trap line of her own?

Another deep breath of balsam scent and cold night air with its faint smell of snow. Soon, all the village kids would be sliding down Gravel Pit Hill and then, after Xmas, school would start. She’d be one of the big girls in Grade Seven. She had a happy thought. Maybe she could buy a sleigh with her trapping money, the fastest sleigh in the village!

Three days later, father and daughter walked the long bush road that ended at the railway and, just as Emma’s legs were getting tired, they turned south toward the village. Father’s pack was so heavy with furs, he was bent over like the spruce trees on the cliff. Just past the train station, Emma raced ahead. With the leaves gone, she could see the entire village from the tracks, ten houses snuggled along the shore of the lake, the late afternoon sun touching each slanting roof.

“Hello,” Emma called, flying down the path. No one answered. No one was outside. How odd. The girl looked around. No one cleaning pelts, no one getting water or chopping wood, no ladies sitting in the sun gossiping and knitting fishnets or doing bead work, no kids running around, not even a dog barking a friendly welcome.

At Susan’s house, she knocked and called out, “Susan, come and see our furs,” but to her surprise, Susan’s mother opened the door, and then, staring at her as if she’d never seen her before, yelled in a mean voice, “Go away. Why should you be here?”

Reeling back in shock, Emma stumbled off the steps and flew home. In the kitchen, her mum sat at the table, eyes puffed red, face swollen. Kookum was lying on the couch, her face to the wall. She didn’t move as Emma ran in, even when she called her name.

Leaping to her feet, her mum grabbed her and hugged her so tight, Emma thought she’d break in two. “She’s the only one left,” her mother cried as her father came through the door of the cabin. “The last child.”

“What happened?” Emma said, breaking free of her arms. “Where’s Albert?” She looked around the cozy room for her brother. “Where’s Annie?” Annie was her big step-sister who always got her something to eat when she got home.

Her mother’s sobs and screams filled the kitchen. “All far away. You’re the only one.”

Emma felt a jolt, as if she’d fallen through the ice. Her brother and sister gone? What could have happened to them?

“Everyone. Except for that white kid Tom and his sister. Their white father saved them.”

She ran outside, upset and puzzled. What about Hallowe’en and her candies? Next door, she spied young Tom sitting on his front porch step, staring out at the lake.

“We’ll be the only kids at school, Emma,” he said. “They took all the children in the village but my dad wouldn’t let them take us. They came on the train and gave everyone a paper that said all of us had to go to a far-off school and live there. Bob the Bully ran into the bush but one of the men chased him and caught him and carried him to the train. Susan screamed and screamed. They were all so scared.”

Emma sat down beside Tom, covering her face with her hands, hearing Susan’s screams twisting inside her, as if she were the one being carried away.

“Did they take Susan’s sister Eva, and Walter too?”

“What about Big Fred and Little Fred?”

“Yes, and my cousin Eddie and his sister.”

“Yeah and she was really bawling. And so was her grandmother.”

Her brain was having a hard time, as if it were sinking in deep, deep snow. No Susan. No more playing dolls. No best friend to help her with her sewing. And if her big sister Annie wasn’t around, she’d have to do her cooking, and clean all the fish and keep the fire going too. She already looked after the brat next door but now, for sure, she’d have to watch other babies and little kids while their mothers worked the fish nets.

“When will they come back, Tom? Did they say when they’ll come back?”

Emma dragged myself home. Across the lake, the setting sun covered the water, darkening the reflections of the leafless trees. As she walked the last few steps, she felt as weightless as the wind.

No letters ever arrived. No one came home for Christmas. In January, her big sister, Annie, staggered in the door. She’d run away, walking over a hundred miles to get back. One day, Emma asked her about the school but she didn’t say very much, only that everyone wore the same clothes and no one was allowed outside the walls. Annie almost never saw their brother Albert or any of the younger kids from the village. Then she stopped talking and shook her head.

Nota Bene: For over a hundred years, the government of Canada routinely removed children from their families and incarcerated them in residential “schools” in order to “civilize” them. 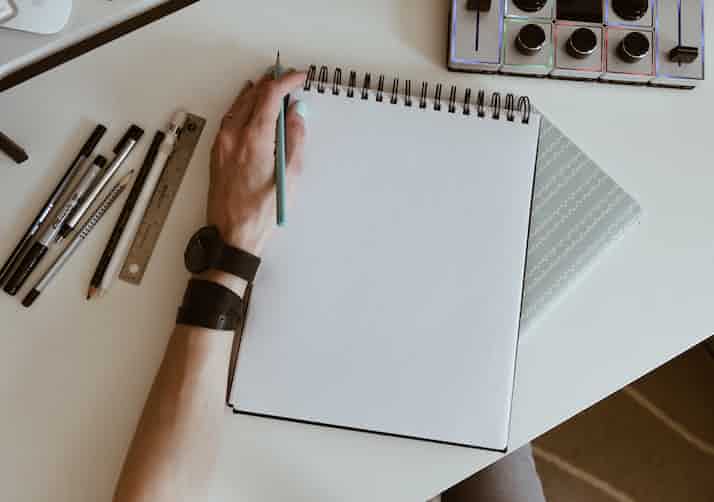 A Sketch on My First Writers’ Workshop, for V. by Laurence Foshee 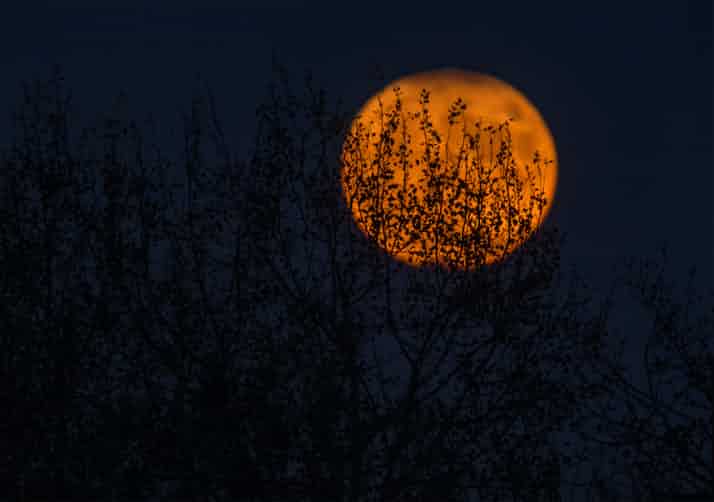 Joan M Baril is a short story writer who has published over 80 stories, mainly in literary magazines. She has won many awards for her stories and several have been included in various compilations. She has always been an outdoors person and many of her stories reflect her love of canoeing and camping. For many years she travelled across North America in her camper truck. She tries to be open to the strange, beautiful, and tragic both in nature and the variations of human experience.