I often wonder which path to take.
I leave home with the black dog in the back seat
Driving to a trail where she can run and sniff.

This day I tried one favorite trail, but found the parking lot full.
Then I took another, less well known.
More than once I have changed my plan and found
An unexpected reward waiting for me.

A young man I’ve known all his life walking with his toddler son,
A newborn fawn instinctively dropping to the ground
Hoping I would not see her,
Wild columbine blooming on a limestone ledge
In a perfect shaft of sunlight.

These little miracles make me think,
Oh, this is why I took this path today.
That, even though I tend toward the pragmatic.

Today a Yellow-billed Cuckoo called to me
Just after I passed below the tree where he perched.
A bird more often heard than seen,
I turned back to see this one who wanted to be admired.

This one who sat quite still while I focused my binoculars.
When he did move it was mere inches to another clear branch.
Then another pose, stretching one wing, and the other,
Then turning again to show me how handsome he was.

I was in bird heaven.
The black dog was bored but patient, watching me.
The Cuckoo flew off at last.
I heard him call from deeper in the woods.

I smiled as I kept his image running through my mind,
His sleek body, clean markings, his intelligent eye,
Grateful for the miracle of the Cuckoo
And for this path on this day.

I Give What Art Demands by Carolyn Dahl 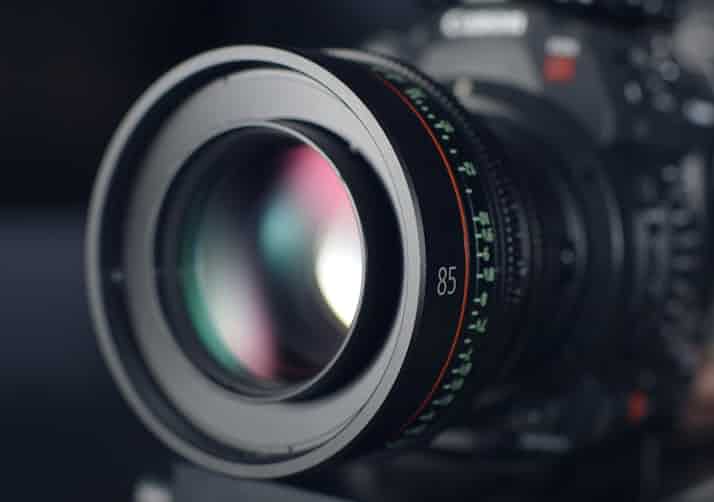 Another Take by Lucilla Garrett

Lynn lives with her husband in a house that he built, where the edge of town meets the edge of the woods. She was raised in a big city, and now finds peace and inspiration walking the dog and hiking the trails near her home. The birding is wonderful, trees abundant, water plentiful. Lynn practices Yoga, shares what she learns with others and can't imagine aging without it. Lynn and her husband share the endless love in their hearts with their son, their daughter, their son-in-law, and their granddaughter.