The Land of Opportunity, the Arkansas license plates said. First thing I noticed, coming to the University from sunny Southern California. Chicken farming was the biggest enterprise. Long, narrow, unpainted wooden chicken houses set here and there on the hills, housing hundreds of hens. Lots of little windows all in a row. At night, lit, they looked like trains. But they weren’t going nowhere.

Tyson, the big chicken man. Tyson trucks always on the narrow Ozark Mountain roads, slowing down the traffic if some farmer wasn’t already. Some sort of owing-your-soul-to-the-company-store relationship with the farmers. Baby chicks for fryers, fryers for baby chicks: Tyson’s trucks brought in, and took away.

Farmers mostly poor. Bib overalls, a lack of teeth. Tall tales and a soft way of talking. ‘Whaar’ for ‘wire’ and ‘oall’ for ‘oil.’ Spoke in metaphor, story and homily. When a calf gets knee-high to a grasshopper, it’s time to plant corn.

And cattle farming. That was business number two. Chicken litter spread on cattle pasture in the spring. The foul odor of fowl.

Second poorest state in the nation, Mississippi one ahead.

Country music mostly all the possibility on the radio.

A lot of hillbilly farmers never been out of the county.

At Razorback games, the band played Dixie. Team one color. Separate but unequal dorms. At the University Medical School down in Little Rock the drinking fountains and restrooms said “White Only.”

One club where we white University kids went to hoop and holler. Cement block, housing beer and a sound system. “See the girl with the red dress on!” When Ray Charles sang, the floor rocked. “Tell your Pa, Tell your Ma, Gonna send her back to Ark-an-sas!” Everybody knew the pause. “Oooh!” Charles shouted. “Oooh!” they’d answer. “Aaah!OoohAaahOohAah Baby Shake that thing, Baby what’d I say, Tell me what’d I say.” 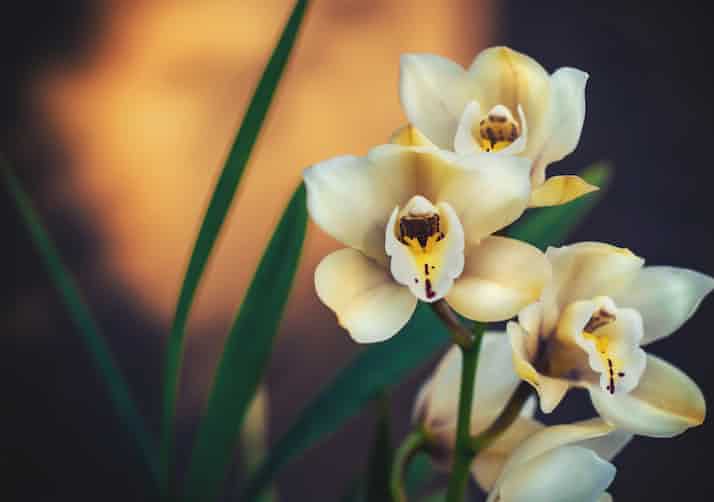 Orchidaceous: Word of the Day by Greg Zeck 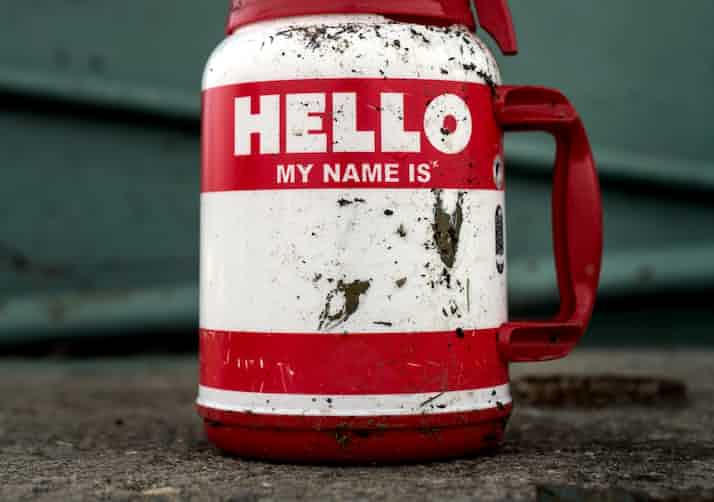 Suzanne McConnell began writing at the University of Arkansas and holds an MFA from the Iowa Writers' Workshop. Her book Pity the Reader: On Writing with Style by Kurt Vonnegut and Suzanne McConnell was published in 2019 by Seven Stories Press. Her fiction won First Prize at New Ohio Review and Prime Number Magazine, and Second Prize in So To Speak. She taught writing at Hunter College for thirty years and is the Fiction Editor for the Bellevue Literary Review.