When I had a regular practice of sitting meditation, I sat early on a summer’s morning on a zafu in my screened porch before going to our large organic garden. Now, at 80, with diminishing energy and strength, mindful work in the garden has become my morning meditation. Better for my arthritic joints, this exercise produces as beneficial an effect for quieting my mind as sitting ever did. I internalize external sounds (cawing of crows) from the natural world as mantra—a keen reminder to pay attention, to be in the environment, to listen to all that is around me, to feel the air as it stirs, the shade and sun in their shifting dance, drops of dew clinging to leaves, different textures—all without judgment.

Despite the difficulty of growing cucurbita in southern gardens (the jokes about sneaking onto neighbors’ porches with bags of zucchini ring hollow and sardonic), I persist, searching out resistant varieties, changing locations, and exercising good garden sanitation. The products allowable under organic guidelines are pricey, and big rains invariably fall immediately after application. Also effective in controlling the menacing Anasa tristis is the avoidance of mulch around the base of the plants. Early in the season our vines and bushes grow luxuriantly and shade the ground with their foliage, making mulch unnecessary. Another suggestion is the placement of boards near the plants; one turns the boards over and stomps the hell out of the hiding insects. However, the most recommended method for controlling small plantings of squash and pumpkins is hand control. Even when we plant prodigiously, I prefer the tedious hand-picking method.

The physicality of stepping carefully, stretching, and bending to turn the vines as they snake through the hills of inter-planted beans and around pepper plants in the adjacent row energizes me after the relative stillness of my night’s sleep. I love to feel my muscles warming in the morning sun. The repetitive motion—always through the same pathway but with varying results—clears and focuses my mind and signals to my visual cortex that I am in search of subtle distinctions in color and shape, attuned to the slightest movement that reveals adults, whether frozen in stillness on a stalk, under a leaf copulating, or scurrying along the ground to escape the pincers of my thumb and fingers. A rare but thrilling event is catching one as it dribbles out the tiny, slightly oval, coppery-colored eggs, piled like a miser’s hoard of shiny coins. The eggs are usually clustered on the undersides of leaves and easy to spot. I swipe my thumbnail along these deposited eggs and feel them pop between the nails of my amazing opposable thumbs. If I miss the newly laid eggs, they darken before hatching into swarms of pale-green, spidery nymphs. Empty eggs are a signal to search for the various stages of nymphs, which emerge greenish white with hair-like legs, like whiskery little warts on the chin of a Halloween witch. They cluster briefly then disperse in search of food and reproduction. Soon the whiskery legs become serious appendages intent upon escape. In this state, it is easy to eliminate them with a smearing motion of the fingers or a crumple of the leaf. The eggs and nymphs, while harmless enough until they begin to feed and reproduce, are a reminder that if left to live, they will become armies, battalions, legions, intent upon sucking the life out of the plants. Once they begin to locomote along the ground, I shake them off the plant and stomp on them. Friends who grow the lovely, green-tipped yellow Zephyr variety for Little Rock’s organic restaurant market all summer have an end of season ritual. He goes through the rows with a blow torch, burning the dried vines, listening with glee as the tiny eggs, which every surviving adult female has laid in an end-of-season frenzy, pop. There is a grim pleasure in the elimination of this insect juggernaut that would kill every vine and fruit of the harvest.

The ironic second part of the title of this essay is completely intentional, and while I am aware that there is nothing Buddhist—Zen nor any other tradition of the Eastern philosophy—about killing a life form, even a form so low on the scale of sentience, I believe that the degree of mindfulness exercised in discerning the various stages of this insect among the great camouflage of its prey qualifies as the same kind of awareness sought and achieved by long hours of sitting meditation. Buddhism explains sentience as the seeking of pleasure and the avoidance of pain. Applying that meaning and carefully observing the behavior of squash bugs over forty-five years, I have come to the heart-deep belief that the plants—whether the bush or vining varieties—possess more sentience than the bugs at whose mercy they manage to grow. It is difficult to imagine a male and female squash bug pair pondering the act of reproduction after their mechanical coupling and declaring it the “best sex” they have ever had. Equally impossible is picturing them, replete and satisfied after munching on the tastiest squash vine they have ever eaten. All their actions appear involuntary and machine-like. Their urge to escape seems as mindless as their drive to reproduce and eat; so while they seem to avoid a painful death, I cannot imagine them experiencing pleasure.

However, the sinuous growth of the vines and upright habit of the bush varieties seem more zoological than the dreaded insects: the seeds sprout into dicotyledon leaflets and develop vigorous stems, tendrils, a profusion of leaves, male and female flowers, and finally delicious, nutrient-rich fruits. This process appears more complicated and aware than the robotic activities of squash bugs. Horticultural research states that individual plants remember early traumas and “decide” whether to languish or put on bursts of energy and flourish. There are no growth variations among the bugs, I am certain.

So, it is with full conscious responsibility that I wage my holy war against squash bugs and urge more fastidious gardeners to go bare-handed into their gardens and know that they must choose between automaton-like insect life multiplying like viruses gone awry and the intelligent, sensuous life of their squash plants. Take off your gloves and squish squash bugs! 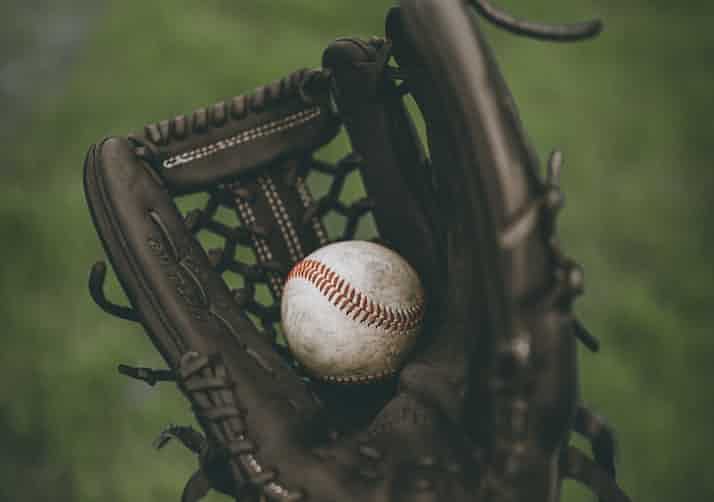 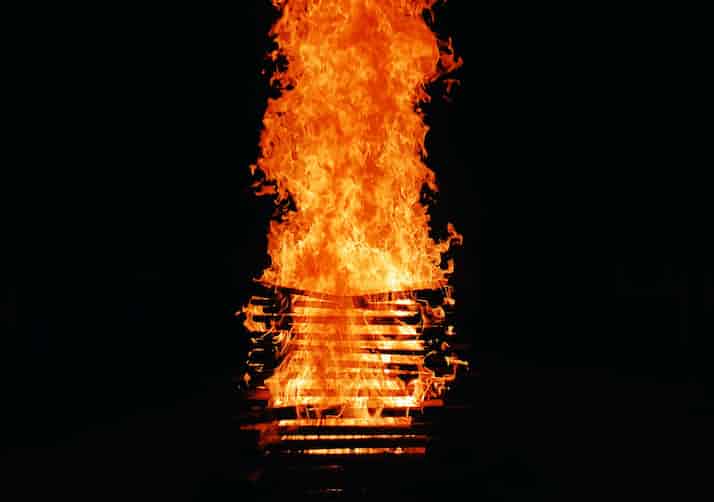 The Ugly, The Bad, and The Despicable by Syakina Nour