Hello? Oh yes, why don't you come on in? I've been expecting you. It isn't often someone comes to visit and talk about Billy.

Here, please have a seat on the couch. Would you like some coffee or tea? Or maybe a Coke? I have some in glass bottles. Billy always insisted it was better that way. But, I wouldn't know. My taste just isn't what it used to be.

Yes, that’s his picture. He was so handsome in his uniform.

Why did Billy join the Marines? I think it was because his girlfriend broke up with him. Boys are so foolish sometimes. I had noticed him moping around the house for a few days, but didn't want to ask him about it. You ask these young people what is bothering them and they grunt and move to another room, especially if it’s a mother who does the asking. Yet, make sure everyone knows how miserable they are.

Well, anyway, after he and Sandra quit going out, Paul told him, "So you lost a girl. Lots of guys lose girls. Think it's the end of the world, they do. Me, I lost two girlfriends before I married your mother, and I'm better for it. If you feel that down in the dumps, why don't you join the Marines or something? That will take your mind off your troubles." He gave me a wink when he said that to Billy.

Then a few day later at supper—I can remember it just like yesterday—in between "Pass the potatoes, Mom,” “Honey, the fried chops are great,” and “I’ve made apple pie for dessert,” Billy said, “By the way, I leave for boot camp in two weeks."

Paul and I knew Billy wasn’t just pulling our leg. We sat there quietly for a few minutes, eating, except everyone was doing a lot of chewing and not much swallowing. Finally, a tear rolled down my cheek and I got up and gave Billy a hug. Paul reached across the table and took hold of my hand and Billy's and said that he was real proud that his boy was going to serve in the best there was.

I don't know how things would have turned out if Paul had not joked about enlisting. Maybe he would have done it on his own. But, Paul never forgot that he had teased Billy about signing up. I believe he carried that thought to his grave. Maybe it even helped put him there. He never told me how he felt about it, but I saw that it ate at him constantly. You don't live with a man for over thirty years without knowing what he is holding deep inside in a place where even he is afraid to look.

When Billy went to boot camp, I wrote him almost every day. I had my routine. At night before bed, I sat at my dresser and penned a letter. Sometimes just a note on a postcard and other times a longer message. And every now and then I received a letter back. And this, too, followed a ritual. Paul would take the mail from the box out front, drop it on the stand beside my chair, and ask casually, "Heard from Billy lately?" I knew full well that he had already checked.

I would go through the pile of letters one by one, deliberately slipping Billy's letter to the bottom. "Oh, here is something from Aunt Tilly. I wonder how her bursitis is doing? And here is our electricity bill. Whew! So expensive. I hate to think what it would be like if we ran the air all the time like some folks do. By the way, did you know that John down at the plant was working on a pump when he got his hand caught in a gear and lost a finger?"

Paul, dear fellow, would be restlessly packing and unpacking his pipe, waiting for me to get to the only envelope he cared about.

And I would dawdle slowly along. Eventually Paul would light his pipe and it would smoke like on an old time locomotive; just like the one that used to run by the pastures when I was a girl. It would chug slowly up the hill, smoke and cinders blowing out of the top with every stroke of the big pistons, wheezing with every revolution of the wheels, till at last it reached the crest and headed down toward town, puffing and huffing faster all the way.

Paul's pipe would almost be on fire by the time I finally couldn't wait any longer myself and lifted Billy's letter up to the light and said, "Well, what's this, a letter from Billy? Honey, do you want to open it?"

"What's that you say, Martha? Something from Billy?" Paul would say from behind a cloud of hazelnut smoke. "No, why don't you go ahead."

I would slowly open the letter, very carefully pulling the flap up so as not to tear the envelope. I'd take the paper out and smooth it first on my bible, this one right here on the stand, and read each word out loud. Then, I might read it again. This time, emphasizing different passages.

When I was finished, I’d put the letter in my memory case with the others. I've got them all right here. There are thirty-five of them. Thirty-five. Twenty while he was in boot camp, ten while waiting for assignment overseas, and five after shipping out. I imagine that there would have been more if he had served his full term.

Paul and I had many nice nights with Billy's letters. I can recite them word-by-word.

These are Billy's medals here: Purple Heart, Distinguished Service Medal, and a few others that I can't remember exactly what for. The VFW bought this cabinet for me to put them in. Billy being such a hero, they felt he deserved something special.

They are quite shiny, aren't they? I hoped you’d notice that. Whenever I took Billy's medals out of the case to polish them, Paul left the room. And after I put them up he eventually drifted back into the den. Look. A light comes on by itself when it gets dark and shines on them. Late at night, when I can't sleep, and that’s often these days, I come in here. I keep the room dark and just sit in this armchair. My mind wanders some then. Down there on the floor was where we used to put Billy on a blanket after supper. He rolled around, reaching out for a ball or rattle. Paul got down on his hands and knees and let him pull his hair, what little hair he had even then. I can remember thinking that I couldn't imagine how someday a grown man would emerge from that little bundle of helplessness lying on the pallet.

When I'm up late like that, thinking back on how it used be, I sometimes hear the two of them, Billy cooing and gurgling and Paul growling in his rough voice. Then, sometimes, I see Billy's face in the medals when the light catches them just right. Of course I know I’m imagining things, but it seems that if I look at them out of the corner of my eyes I almost get a glimpse. They are shiny, don't you think? I work hard to keep them that way.

Billy's old girlfriend called the day after we got word. She had married someone else and wanted to tell us how sorry she was. What could I say? That she was the reason we no longer had Billy? That I found a letter he had written to her but never mailed? The letter with his words saying that if they couldn’t be together he didn't want to live?

Sometimes things just happen the way they do and you never really know why. Paul, lying on the hospital bed a few months after the men in dark uniforms brought us the terrible news, said it to me like this. "You just never know where you stand when the dice are being rolled. Then, all of a sudden, you look down and realize you have lost everything you had and know that for you the game is over."

His last words he told me were, "You like to keep them shiny, don't you? I like it, too."

And now, I don't have much else to do. The neighbors call and check in but they are just being polite. What do they want with an old woman's problems? Maybe they feel that loneliness is contagious. Or maybe I remind them that but for a twitch of fate our roles would be reversed.

But whatever, I don't need a lot of help. I get by.

So, if you will excuse me, I need to get my polishing cloth and shine Billy’s medals. 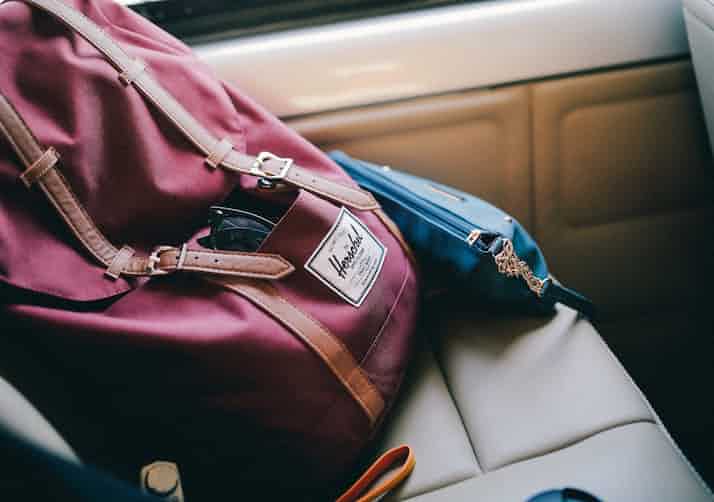 I Went to School Today and I Survived by Bill McCloud 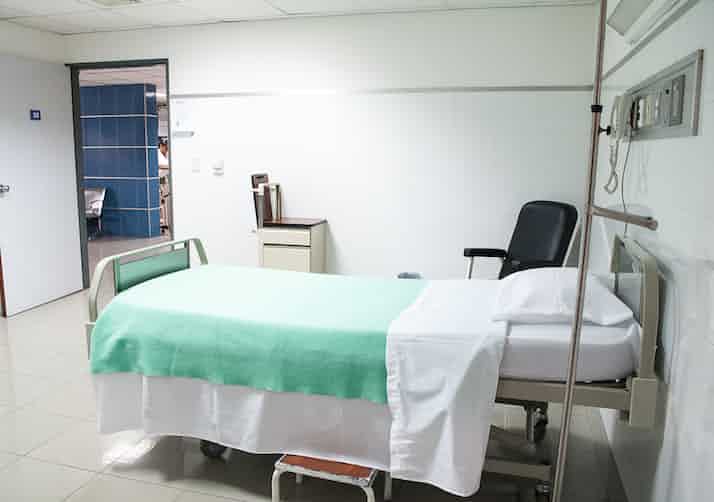 Time to Choose by Dan Morris

Mike grew up in South Texas but spent most of his time with his father's family in Baton Rouge, Louisiana, where he learned a lifelong love of reading. He started writing fiction in his early 40s, before turning to military non-fiction in the early 2000s for Columbia University Press (Soldier Dead: How We Recover, Identify, Bury, and Honor Our Military Fallen). He went back to fiction in the magical realism and speculative fiction genres, using a future or fantasy world to illustrate the woes of society.