An Excerpt from the novel

Marty stared at her forty-two-year-old nude body in the full-length bathroom mirror. “This is what middle-age looks like, kid. You were never Miss Hotsy to begin with, but it worked. Worked damn fine for years. You could frequently get what you wanted, and let’s be honest, usually not what you needed. But in the end, you never gave this corpus you were born with all that much consideration. And now ... now! Well, what’s to be done? The sagging, the stretch lines, the wrinkles, spots, ridges, bumps, callouses, protrusions, intrusions, exclusions ... I mean, what is this relentless attack of defects all about anyway? A life too well lived? They say nuns die with beautiful skin. Is wearing a shower curtain and a pillowcase on your head the beauty secret the world has been waiting for? Why doesn’t Pettus recoil in horror at the sight of my degeneration? Is the man blind or just blindly infatuated? And now I’ve agreed to go swimming - with Chito - in the pool! Chito, the slim god of taut conquistador genes. God, I want him to like me. To see through this veneer of calamities and just ... like ... me. Is it asking so much? So what if he’s gay? Lots of people are gay and in successful straight relationships. I mean, I don’t know all that many, but they’re there! Why couldn’t it work? We’d take cooking classes and couples yoga and travel to Puerto Vallarta. Does sex have to be everything? You know, sometimes, just having a regular warm body nearby is all the serenity we can ever expect in life. And so, here I am, forty-two and never married, putting on a one-piece black swimsuit I would have snickered at my mother daring to wear outdoors. And I ask myself, “Is vodka truly the antidote to the fear and loathing we all experience on the downslope of our existence?” All I’m asking for is a little ... kindheartedness ... and a twist of lemon.

Chito stood in front of the mirror, staring at his nude forty-year-old body, and smiled. He never wanted to appear vain – but damn, he looked good for his age! No, he couldn’t compete with the twenty-something studs that were all cock and swagger, but who wanted to mess with such one-dimensional posturing anyway? He preferred the class, brains, conversation, wit, and affinity that comes with maturity. And if with maturity they were better than average attractive to boot – who’s to say no to that? Indeed, if there were ever a perfect physical “type” that he was inclined to favor over another, excluding his late husband, of course, it was probably Pettus Lyndecker. Of any male he’d ever crossed paths with, here was a perfectly content and at ease man totally aligned with his masculinity. He didn’t try! There was no forced framework about him. He … just … was. And let’s face it - most men today were complete messes. Am I confident enough? Am I too confident? Am I smart enough or trying too hard? Flirty, too flirty, or just crotch dead? Cool with gay guys being raunchy or generally incensed they might assume I was one of them. A fun guy to be with, or too full of himself to ever let anyone cross the façade barrier. On and on and on. Exhausting. Some mornings it didn’t pay to even wake up.

Pulling on his black Speedo, Chito studied his reflection once more and pondered “The Marty Quandary.” “I think Marty is – what’s the word – maybe a little transfixed with me. A guy usually knows when someone’s got a crush on them. The smiles, the extra attention, the overt
niceness, a stray touch, the inadvertent bicep grab – all pretty standard obsession tactics. What to do? I’ve dated women, had sex with women, I like women very much. That’s not the issue. If you hold a gun to my head, I just prefer men – for sex - among other fundamentals. Which is not to say sex with women is ever not satisfying. (When is sex not satisfying?) I just … what the hell do I mean? Tom always said I was a closet bisexual anyway. Maybe so. Who knows, who cares? I mean, a person can’t be everything to everybody.” Chito shrugged, “Unless they can.”

He took one last look in the mirror and smiled. “I wonder if Marty ever invites Pettus over to go swimming?” Grabbing a towel from the bathroom, he padded barefoot down the hallway.

Pettus stared at his naked 45-year-old body in the cracked bathroom door mirror. Still wet from the shower, he studied the reflected landscape carefully. A purple bruise on his thigh from where the yearling kicked him, a cut on his right arm where he got caught up in barb wire, a nick above his eye where the post hole digger fell on him, and a big scabby knee – he forgot how that happened. All in all – not too ragged. Just needed a haircut, that’s about it. He rubbed his hand on his flat belly and wondered what Marty was up to. God, he did enjoy that woman’s entire substance! Well, truth be told, Pettus liked sex - period. What else is there that’s free, fun, exciting, passionate, satisfying, healthy, and dirty all at once? And it made a body feel good. And your mind feel good! After a good round of lovemaking, Pettus always thought it was almost like going to church. The good part. Not the hell and damnation but the soulful, uplifting, you’re-not- such-a-bad-person-after-all part. Felt like that down-to-your-toes satisfaction after a good steak dinner or watching a hell of a good ball game where skill and talent become a world of flawless ability. Or even getting that lump in your throat over some stupid movie that reminds you you’re still alive and feeling. He never understood why some people seemed to feel “manly men” didn’t have feelings. He had feelings all the time! He was overcome and overwrought with them daily. He just never showed it! He learned a long time ago, there was no incentive in displaying outward emotion. Nobody wanted to see a grown man cry or rage. Nobody.

As he combed his hair, he thought about Chito living in the Pennebaker home. Was there some…? Nah. Chito and Marty? Not hardly. He’s gay and Marty … why would she be interested in a gay guy? Ridiculous. And yet, he’s there, and you’re not. Good-looking, Mexican movie star Chito Sosa living down the hall from Marty. The thought of the two of them – together - that way - made for an unfamiliar sensation. Something approaching jealousy, anger, curiosity, and … arousal. Arousal? Did it turn him on thinking of the two of them together? Maybe. He wasn’t sure. Pettus finished toweling off and stared again at his reflection in the mirror. ‘You going gay on me, boy?” he chuckled, tied the towel around his waist, and ambled off toward his bedroom. 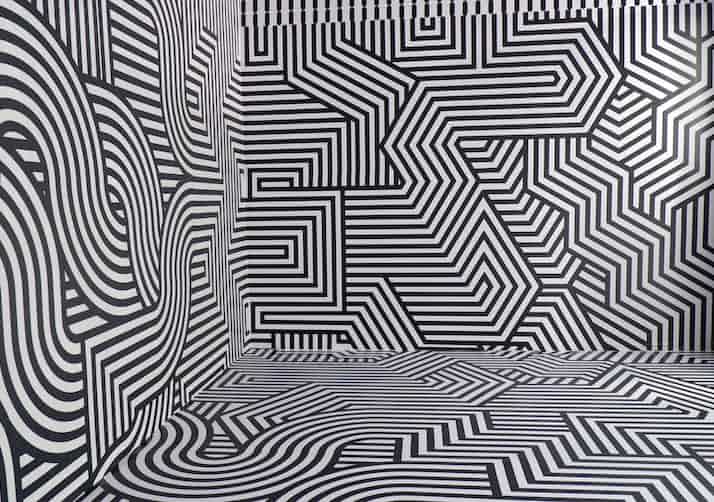 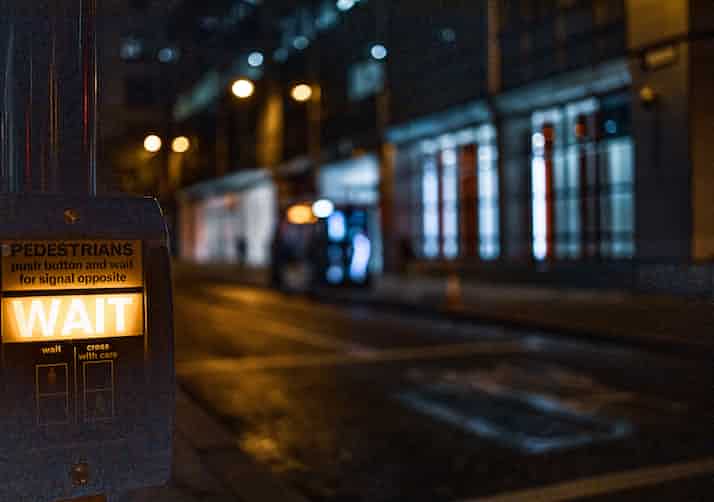 A versatile writer, Sibley’s work has spanned from writing dialogue for television’s Guiding Light” to serving as a contributing editor at Andy Warhol’s, Interview Magazine, to seeing his plays produced Off-Broadway and regionally. Author of a dozen screenplays, three novels, one newspaper column and a freelance journalist - Sibley is currently completing his fourth work of fiction - wjsibley@aol.com.