Summer 2010 was really shitty for me. The girl I was in love with had a girlfriend, and I was in love with a girl in the first place. Also there was one week that it was so fucking hot in New York that I wished I were back in Louisiana because at least there I could drive around instead of walking and sweating through all my clothes ten minutes after showering, and there was central air and I didn’t have to sleep on the couch in the living room because that’s where the only window unit in the apartment was. Fortunately my roommate was out of town so I could do that. It was actually so hot that one day said girlfriend of girl I was in love with actually tried to fry an egg on the sidewalk. Yes, we all hung out together. Yes, that added to the shittiness. Clearly it didn’t work. The egg, I mean. Speaking of, one day I didn’t have work and my friend Peyton came over to hang out and we watched Invictus. I had it on Netflix, when the DVDs still came in the mail. At one point he looked over and randomly asked if I wanted to have sex. It was weird because I don’t think we were drinking, but maybe he was high, but I definitely wasn’t. I realized I hadn’t had sex sober in a really long time. He was just as sad as I was. His fiancee had recently died. Also part of me wondered if I had sex with a guy again could I stop wanting to have sex with girls. So we did, on the couch, and in the kitchen, because we couldn’t leave the living area because, as I previously mentioned, that’s where the window unit was, and it was too hot in the bedroom. The sex was pretty good actually, but I still was in love with the girl. To this day, Invictus was one of the most boring movies I’ve ever seen. I also still do not see the charm of New York in the summer. 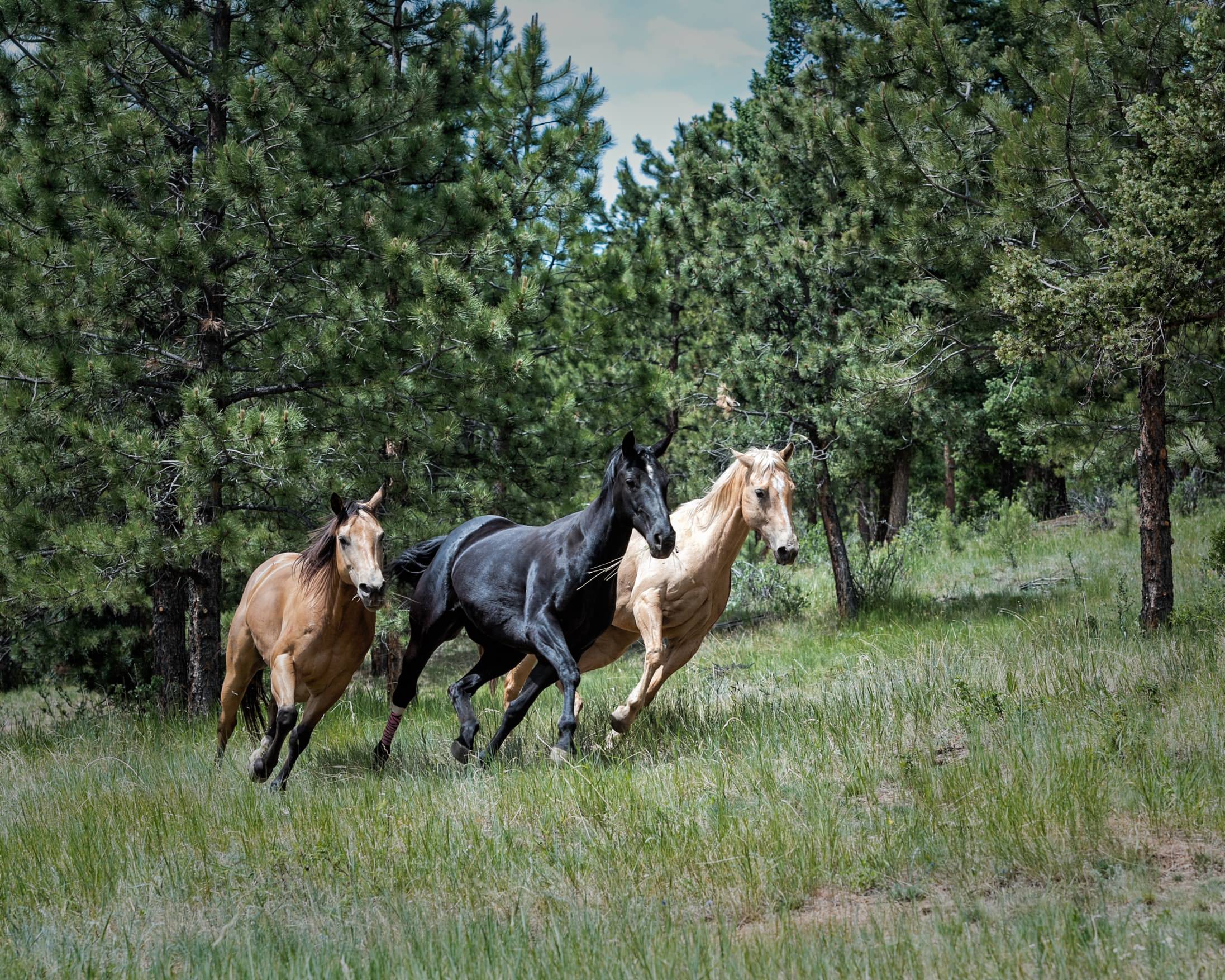 Why Do They Run? by Carolyn Dahl 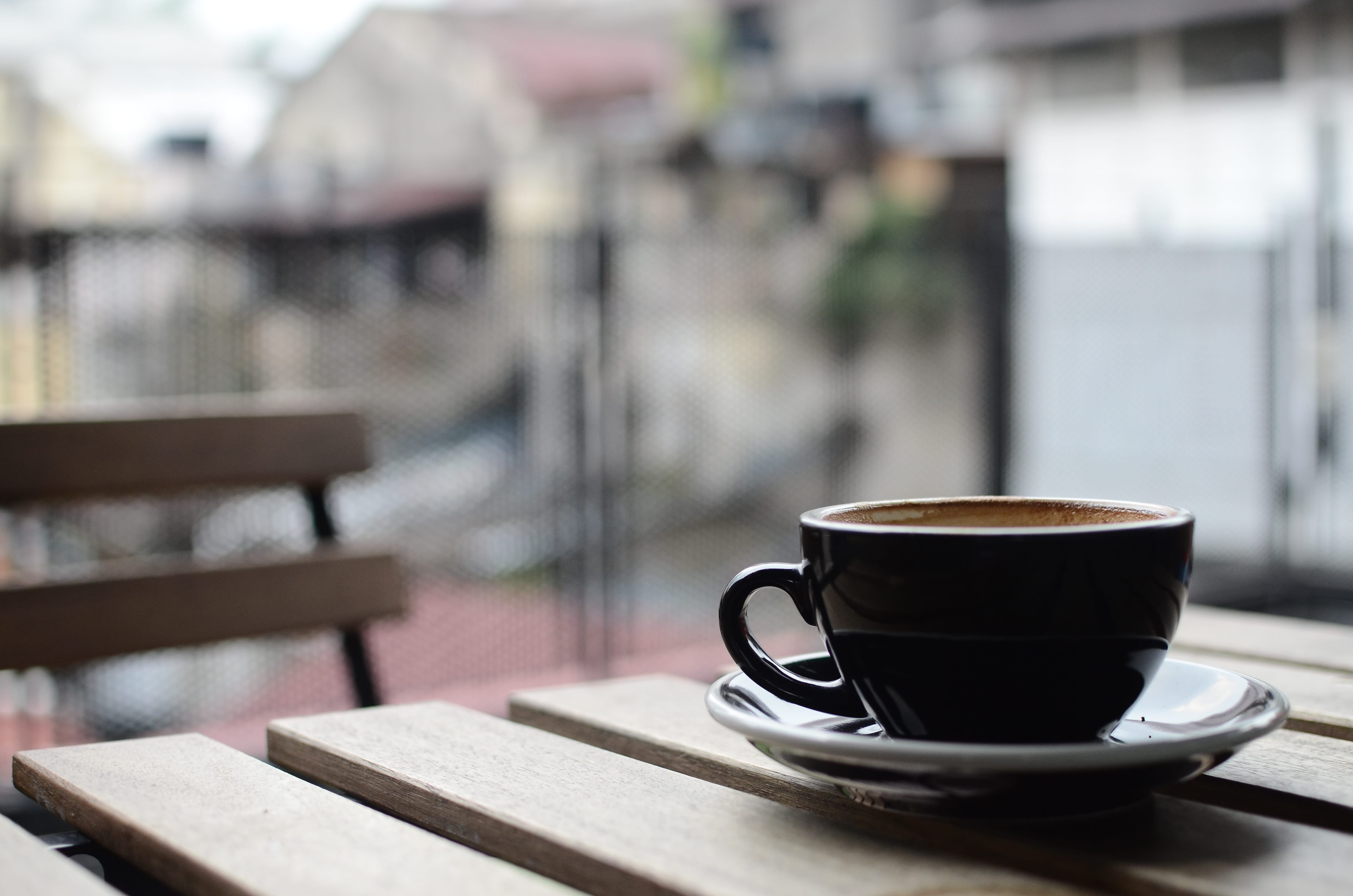 Jan Edwards Hemming holds an MFA in Poetry from NYU and a BA in English from LSU. Her work has appeared in McSweeney’s Internet Tendency, Los Angeles Review of Books Blog and elsewhere, and her poems “Bird” and "Oven" were nominated for the Pushcart Prize. She teaches creative writing in New Orleans, where she lives with her wife and two cats.