Some called it the worst week ever. It was the one that highlighted the knee-hold murder of a young man in Minneapolis, and also one in which a US President threatened to kill his own US citizens (“looting then shooting”), and whose crew did smoke some for a photo-op.  There was much more that happened that week, accelerating a chaotic view.  Then there was also a handbag.

It was not a large purse.  Slightly larger than Queen Elizabeth’s, it was just as tidy.  Designed by a company called MaxMara, it cost $1540.00.  Belonging to the President’s daughter, it held the Bible that she produced during the photo-op in front of the Episcopal Church across Lafayette Square from the White House.  This episode, that reflected a very wealthy, white woman holding a designer tote, who through nepotism garnered a high Executive Branch position, spoke volumes.  That she produced a sacred text for a man not to use for prayer, but just literally hold up, also said a lot.  Out of a bag few could afford, she provided inequity straight up.  To focus on a bag may seem silly, but it was also a slap in the face, both to believers and non-believers, both to protesters and African Americans, and both to the impoverished and unemployed.   It stung, even to those slightly older.

Most accurately acknowledge that bias and discrimination exist.  And to make it right, there are a thousand theories and more sighs.  There’s an expression that ‘love is simple, but never easy’—which seems to apply to our country this minute.

So, what does one do when they are older, have less energy and disposable income, have underlying medical conditions, yet want to be conscientious?  Of course, one can vote for change.  One can write a letter for change.  In Arkansas, one can call Tom Cotton’s office to, yet again, offer a dissenting view, this time contesting his desire to have the military control any unrest.

One can also meditate and pray, both of which can make moments calm.  One can be thankful for the good that exists, and the blessings that abound.  But how can one be persuasive.  Dragging one over to another political side is cumbersome in every way.  Aristotle had a whole theory about persuasion, which is still taught today.  It boils down to facts, emotional links and credibility.  The emphasis used to be on credibility, in that the speaker’s moral or social standing was the overwhelming key.  Now it seems facts can easily be skewered, emotions are stuck at angry, and credibility is in the basement.

But there is still the bag, the $1540 bag.  Will America continue to say sure—she’s pretty, rich, white--and it doesn’t matter that she’s a daughter.  Is America just jealous.  Is America just kind.  Or, will viewers discard the bag and read the book.

The Wonders of the Woods by Lynn Packham Larson 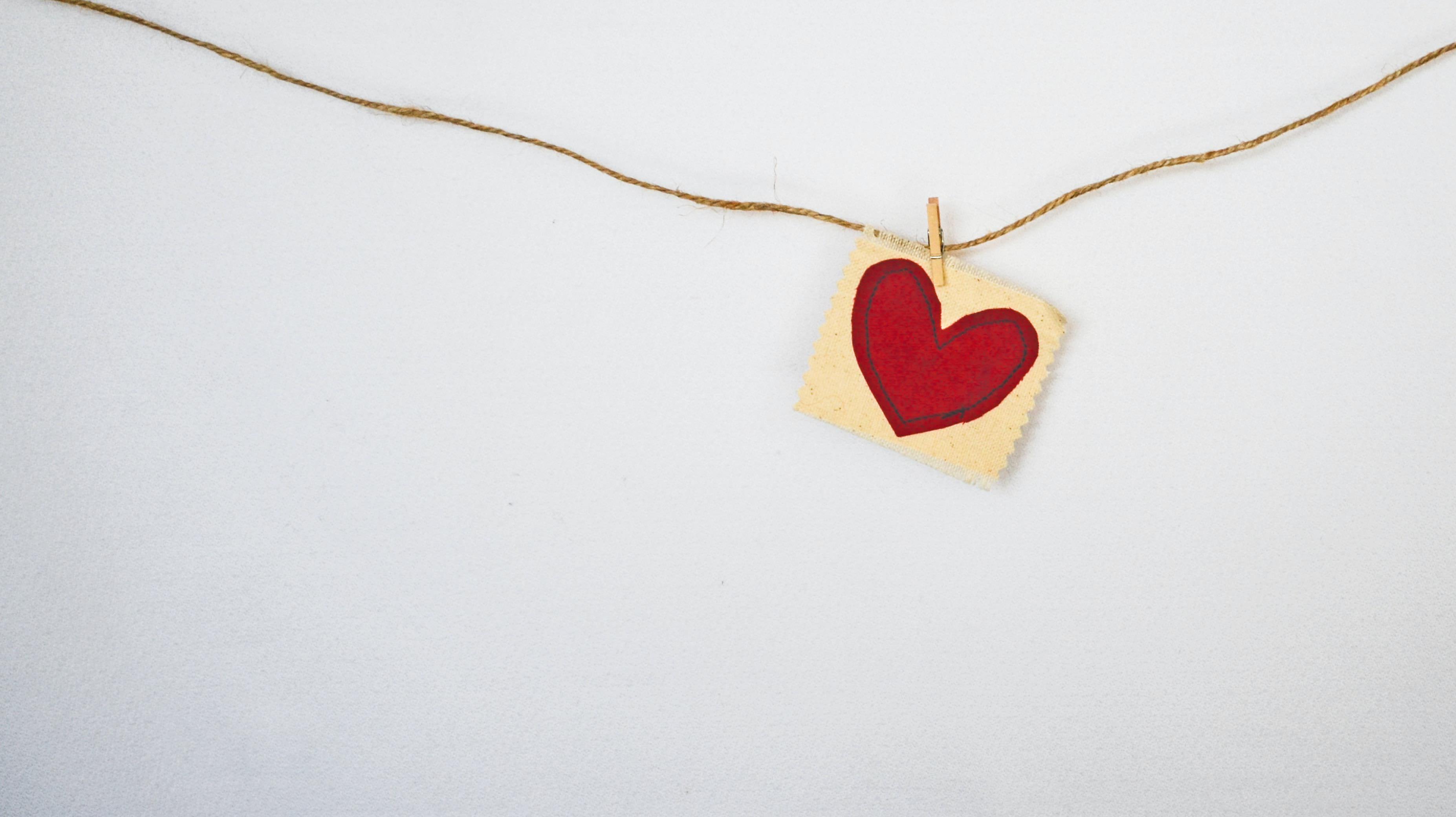 Loving Her by Bill McCloud

Lucilla Garrett has been and is a community volunteer, antique dealer, property developer, freelance writer, teacher, interior decorator, flower arranger and compulsive postcard sender. Her Master’s Degree is from the University of Arkansas. Her exceptional daughter lives too far away in NY. She has lived in Texas, Mississippi, Illinois, England and Tennessee. Since 1970 she has spent at least part of the time, if not all the time, in Eureka Springs, Arkansas. The town is home.