Eddie Lee Smith knew how far she’d come and felt properly grateful. Sage Scanlon, the pen name she’d finally decided on, danced on the covers of half a dozen books, all bestsellers, within eight years after she quit her day job and became a full time writer.

She’d found her niche in romantic suspense, a popular genre judging from the royalties on which she’d paid some hefty taxes. But she’d more than earned them sitting at the computer six to eight hours a day, not to mention the numerous edits and finally the galleys which followed.

Her publisher sent her on book tours, wining and dining her and making reservations in the best hotels. She smiled and made small talk, signed books until her fingers cramped, and came to hate every minute of the time she spent away from her cozy condo nestled in the Blue Ridge Mountain city of Asheville.

“I’m not playing a game. I’m writing. I nearly starved after I quit my job to work on my first book. Now I’ve earned the right to enjoy myself.”

“Sorry, kid, that’s not how it works. You’re the hottest property since Nora Roberts.”

“How would I know? Look, Sage, ride the wave while you can. You can put away a nest egg for when you run out of ideas.”

With a contract for three more books--and a generous advance to encourage her to write them--Sage knuckled under and did as she was told.

Sometimes she wondered what life might have been like if she’d married Nate, her high school sweetheart, who’d proposed at least half a dozen times before they graduated. Her parents thought she should have jumped at the chance.  A father-in-law who owned four department stores in as many towns, which Nate would inherit, should have cinched the deal as far as they were concerned.

Sage--or Eddie Lee as she was known then--liked Nate. He was sweet and smart, and he made her laugh. But she didn’t love him and doubted she ever would. Besides, she wanted more. She wanted to be a writer. A famous one.

Sometimes she thought about Rob, the boy who’d wooed her for their last two years in college. He went on to law school and would’ve taken her along for the ride--financed by his wealthy father in whose firm he would become a partner upon passing the bar--but she’d turned him down, too. He was married with four children now and billed a fortune per hour of his valuable time.

But she had no regrets. She’d followed her dream, caught the brass ring, and reached the pinnacle of her chosen career. Now, however, the excitement had passed, and she wanted something different.

She completed the three books called for on her contract, made the usual rounds, and stopped off to see her publisher who had a new contract on his desk. She declined. Then she broke ties with her agent, leased her condo, bought a new laptop and small printer, packed her bags, and drove away without looking back.

“So you just walked off?” The young journalist-cum-biographer whose proposal Sage had accepted from among at least fifty submitted, sat curled in the swing on the deck overlooking the city of Asheville, tapping her pen on the stenographer’s pad in her lap.

“Actually, I drove off.” Sage laughed and reached for the single glass of white wine in which she indulged every day.

“You were famous. How did you manage to avoid being found?”

“I don’t suppose anyone was looking too hard. Besides, I kept in touch with my sister and went home to visit my parents twice a year.”

“But your name...my gosh, everyone knew it!”

“I guess they didn’t. So Eddie Lee Smith just made a new life for herself?”

“Not exactly. I’d always wanted to be a writer.” She leaned forward and handed Cissy a piece of paper. “Here’s a list of pseudonyms I used. You’ll recognize some of them. I wrote short stories, novellas, travel articles, and a lot of other things. Camped across the United States. Traveled the world. Met people who weren’t standing in line at book signings. Most importantly, I wrote--which is what I wanted to do.”

“And now you’re letting me tell your story. Solve the mysterious disappearance of Sage Scanlon.”

“I can’t believe you picked me. I mean, I just submitted an application on a dare from a friend. I don’t even have all that much experience.”

“You will when you finish my biography.”

“You really think I can do you justice?”

“Because you want to write, and you said on the application that being famous wasn’t important to you.”

“He’s the boy next door. When he finishes this last tour in Afghanistan, we’re getting married. But he’s staying in.”

“It’s all he’s ever wanted to do, so I’ll be pretty busy being a military wife. Moving around and all that.”

“And that’s what you really want.”

“But you also want to write.”

“I can do that, too. I expect there’ll be a lot of times I can’t go with him, so I’ll have something to do.”

“And children, of course.”

“You know what you want then. You’re like me. Another reason you’re a good choice for this assignment.”

“You really don’t have any regrets?”

A small smile curled Sage’s lips. She closed her eyes, content like a cat full of cream. “None at all. And neither, I suspect, will you.” 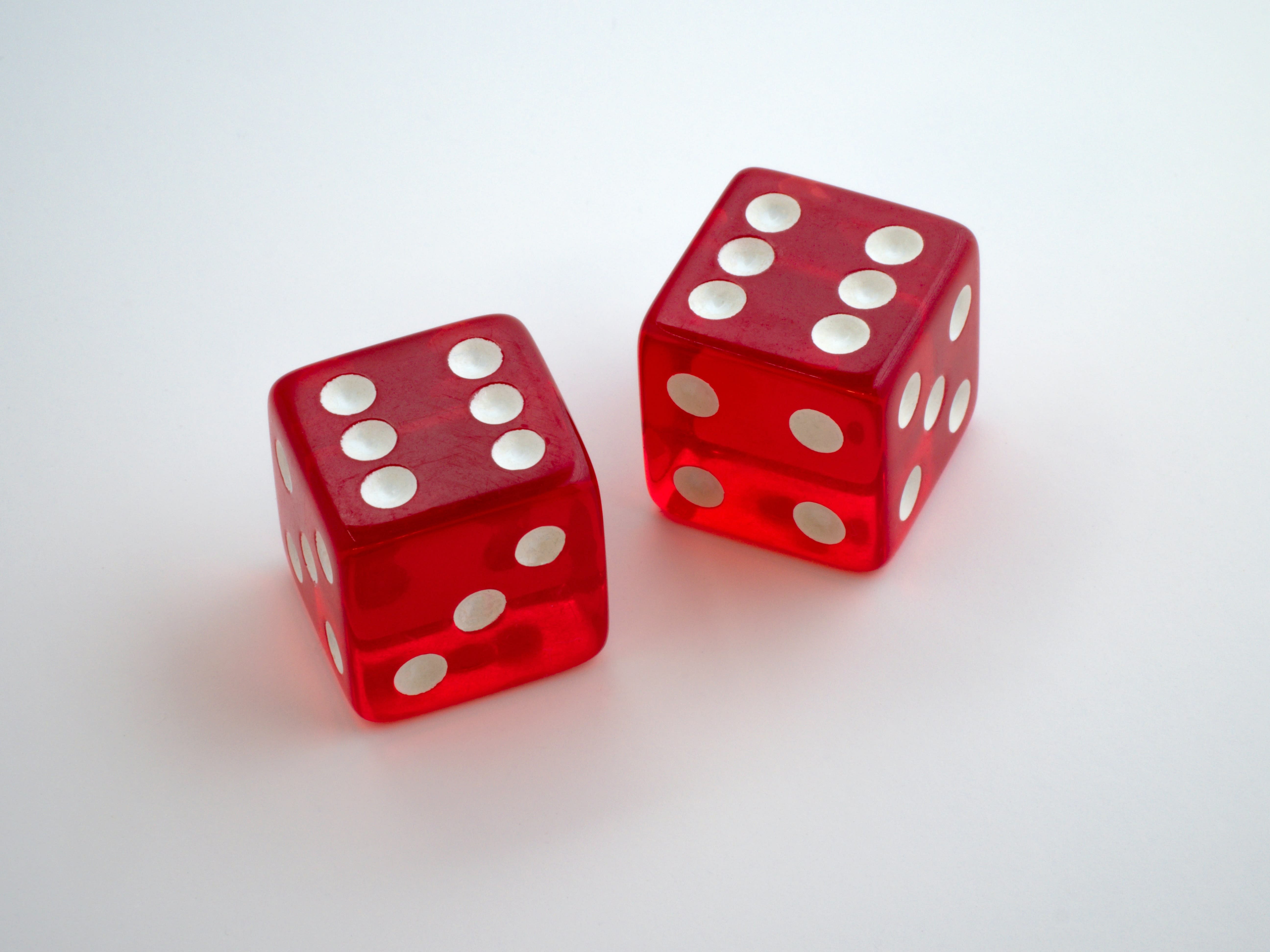 I Miss the Fuzzy Dice by Jackie Cruz-Wagener 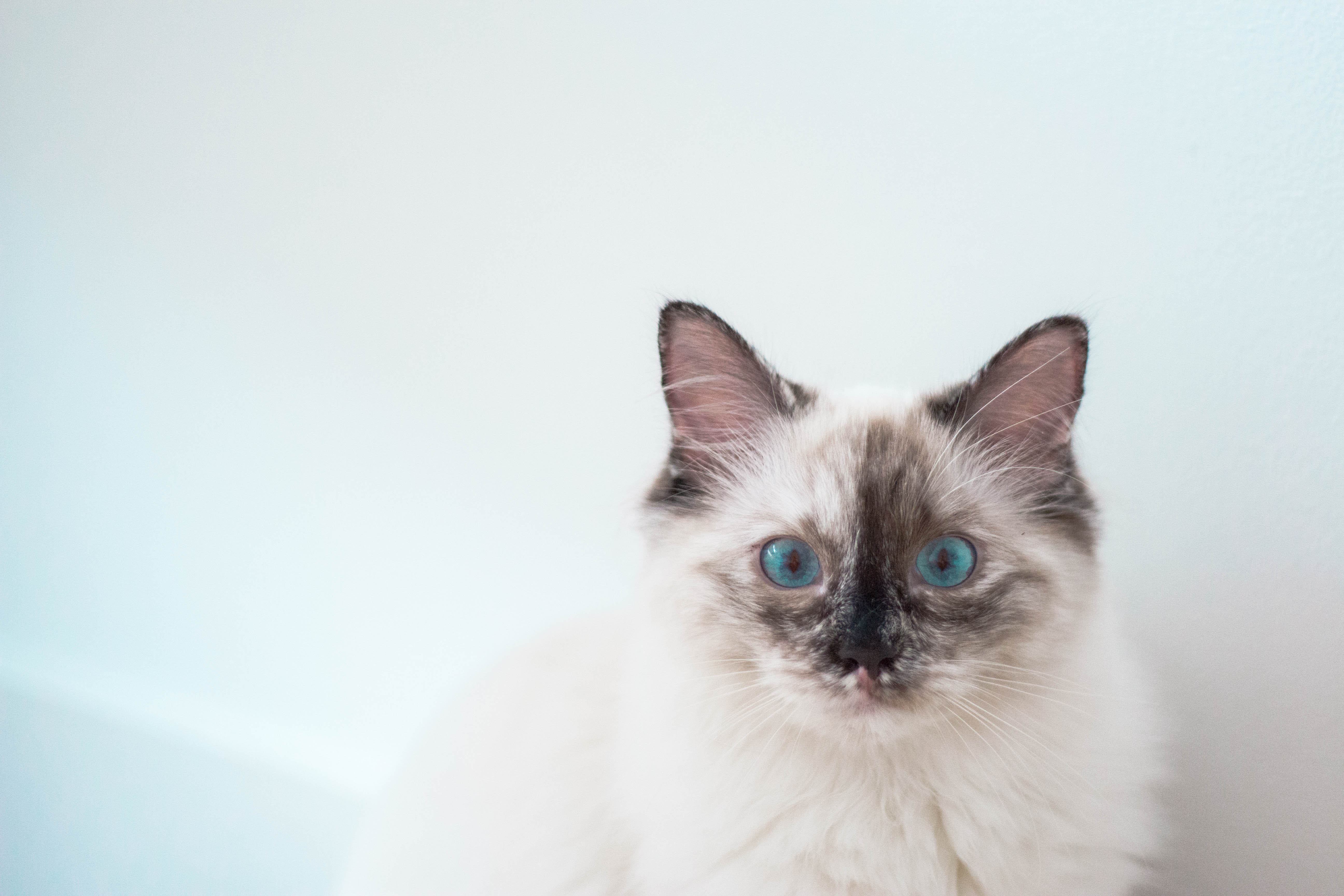 Judy Nickles is a multi-published writer (indie and traditional) who retired in 2011 and decided it was time to put up or shut up when it came to taking her writing hobby one step farther. She writes vintage romance, romantic suspense, cozy mysteries, and short stories in other genres. Traveling and doing genealogical research to find story ideas and settings is her passion. She shares writing tips on her Facebook Author Page and works (plays) on her website.