My name is Chava.

My story is one of leaving. A litany of what I hold in my empty hands. The scent of bread and the sound of horses in the narrow street, the fog rising from the river, the call of the muezzin, the resonant bells of the cathedral. And too, the silence of the synagogue outside its walls, while inside there is the shuffle of men davening, the whisper of women’s song descending from the balcony. A mumble of prayer.

These are the things I remember; the shadow of candles on Friday nights and the shape of my mother’s hands as she draws them over her eyes, bends her head and welcomes the Sabbath bride. These are the things I thought would become memory but never will; the mikvah I will never submerge in, the chupah in the courtyard, my children playing in the garden under my parents’ loving eyes. Instead, I sewed home into the hem of my dress, into the fold of my cloak, into the sleeve of my bodice. I carried with me what I could never return to.

My name is Chava bet Esther. My father was Benjamin, my sister is Sarah. I was born in Toledo, Spain, in the year of 1475. I grew up on the stories of leavings, the crossings of languages, the touch of paper, the scent of ink. My father’s family was from the south, Sevilla. My mother’s family from the north, Montpellier, in France. All were translators and teachers. Our house was full of words. My father and his friend, Abu Mohammed, often told the stories of their journeys together. They mixed Arabic, Hebrew and Castilian. They quoted Latin verses. They reminisced about a past golden age when Alfonso the Wise was King, and Muslim, Christian and Jew worked together. Stories poured out in a cascade of languages.

We grew up on tales of exile. There was Passover of course, when every year we retold the story of Moses and Miriam leading our people out of Egypt and bondage. Wandering through the desert until they found their home. And then there was the wandering that brought our own families here to Sepharad in the far reaches of the Roman empire nearly a thousand years ago. There were the stories of uprisings in Sevilla in 1391, when so many died or fled, or were forced to convert. They became the Anusim in order to save their children’s lives. But this year after the Passover, we will be the ones leaving.

We believed Toledo would be home to us forever, but even before I was born there were rumors that there could be another inquisition. Most believed it would never happen, that it was a threat to extort more money, or gain time to pay back debts. There were a number of our community with close ties to the king and queen, many more who had helped finance the war to reunify Spain. It was Jews who helped Fernando and Isabel wed in the first place, uniting their kingdoms of Castilla and Aragon. How could they want us gone?

There were always rumors. But it was not until Torquemada rose in power, appointed to grand inquisitor by the pope himself, that we felt the threat as something real. At first it was not directed at us, those who lived outwardly, unapologetically as Jews. The Inquisition was aimed at the New Christians, those who had converted in the last hundred years. It was meant to separate the true believers from the Judaizers, those who secretly continued to be Jews. There were many. Father said Torquemada was like Haman from the story of Purim. He was a man who wanted to be sure that no one remained in his sacred country except those he could control.

We are tied to each other by our stories and our deeds. Our community is a raft, all of us bound together by the cords of our beliefs. Our history is like waves, like currents, like tides. Even when forced by the undertows of necessity, along the ropes of time, we have moved from place to place guided by the pull of the moon. Our way lit by our shared words. 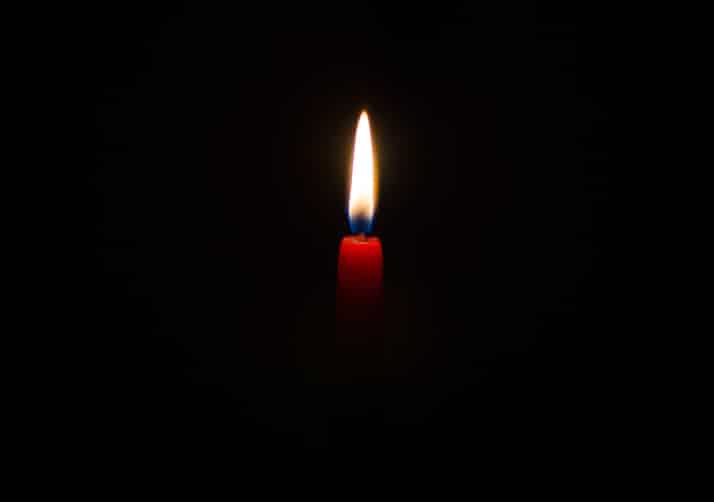 The Flicker and the Flame by Levi Harmon 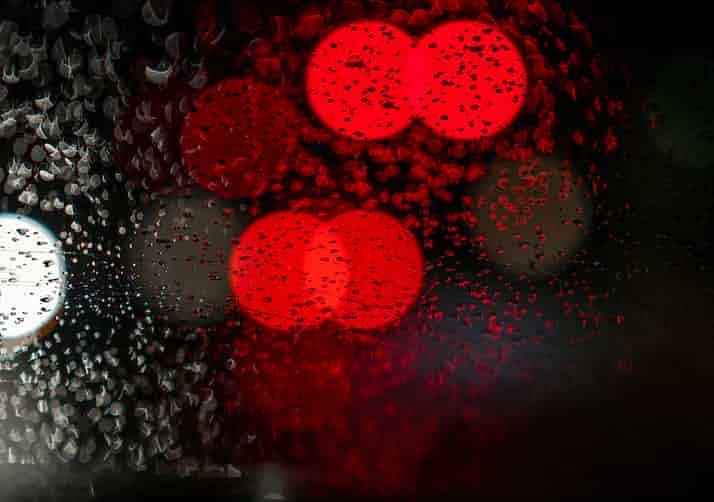 Shana Ritter’s poetry and short stories have appeared in various journals and magazines including Lilith, Fifth Wednesday and Georgetown Review. Her chapbook, Stairs of Separation was published by Finishing Line Press. In the Time of Leaving, a novel of exile and resilience is set in late 15th century Spain, was published in 2019 and available on Amazon. A Pushcart prize nominee, she has been awarded the Indiana Individual Artist Grant on multiple occasions. Website link below.