Sometimes, on cold nights, when new snow peels back
the paper from birch tree bark, you wake from sleep, startled.

You cross the chilly room to stand at the iced window, scratch
a hole in the frost, because you think you can still hear them.

Through the cleared pane, you search the yellow suns
of yard lights as they fade to the edges of snow-covered fields,

then pulsate, the way white sheets thrown in the air are luminous
before collapsing. Shifting from one bare foot to the other, you press

an ear to the glass and listen for feet clicking on the brittle crust
of snowdrifts. An uncle once said, blizzards create oceans,

waves of hard-packed snow. Afterwards, the whole world can walk
on water. But tonight, the crystal fields are empty and silent.

Even the storm tiptoes, dribbles flurries you could catch in a mitten,
or spear on the tip of a child’s tongue. Still, you know they

are out there, pawing the frozen ground—the wild mustangs
your father caught on the wide prairies. If memory could connect

the shapes hidden in falling dots, you could see them rise on hind legs,
nostrils snorting clouds, eyes cold as coal chunks in snow angels’ faces.

They called you tonight, stampeded your sleep, brought you to
the window to scratch at memory. How once you believed nothing

could bend their will, force wildness to canter in circles, because you
were sure, absolutely sure, you’d both remember to run for the gate.

A Colony of Words by Ray Shermer 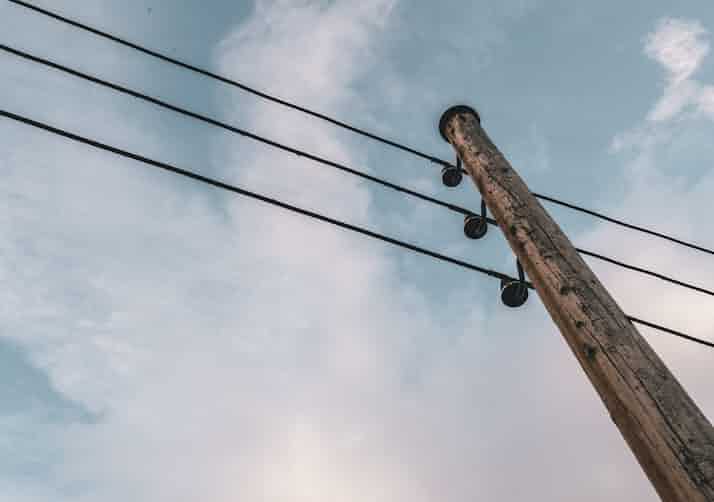 Because the Sub Basement Flooded by Michael Brownstein