Within the year the two old dogs succumbed
to the ills of old age, Fritzie wandering off
into the woods to die though we sent out sound
ripples of her name widening among the trees.

Darcy, months later, lay down in the woods
where the defunct truck is parked
awaiting its own departure, and died,
perhaps of a heart attack while fending off invaders
that were simply the dogs from down the road.

Days later, fifteen feet from where I had found her,
a clarion of death trumpets rang a remembrance.
The chanterelles were succulent, the dogs good enough
but never the noble companions some are.

Soon we realized our need for a new dog,
one to chase deer and armadillos from flower beds,
the futility of such hopes showing in nibbled
shrubs and nubs of all the flowers I love with
an aging gardener’s remote and benign neglect.

So, we went to the Humane Society Shelter
for a grown dog, a suitable choice for septuagenarians.
No puppies I said.
Too old to raise a puppy I said.
An older dog I said with a few
good years left, just like me.

Eight months old they said at the shelter.
Seemed younger, this black lightning bolt
of swift sleekness, her chest emblazoned by
the Milky Way, her paws dipped in stardust.
Four five months said the vet who knows his dogs.

She fooled you. Not a cuddly ball of fluff
but a young dog with needle sharp teeth.
Her energy bubbling up like teenage
rebellion, her wild running and digging
in the humus-rich soil of the forty acres
where a thousand smells await her probing nose.

She is a good dog and quick learner,
eager to please and avid for treats,
but she could knock you down, old woman,
put you in a cast, break your hip, end your days.

Did you see in her the Platonic pup longed for
by your young self sixty-five years ago?
The desired dog of your dreams that never was
to be then? We have had good and not so good
dogs in forty-four years of marriage, and beloved
cats by the dozens, but this dog has bewitched us.
She came from the shelter with the name of Lily/
Lilly, which I spell with the double “l” to capture
the overflow from the cornucopia of her canine love.

So audacious of an old woman to choose
a large mixed breed in whose coat and gait,
erect ears and herding behavior I see signs:
black lab, greyhound, German shepherd, border collie,
not the lap creatures old women are supposed to love:
teacup breeds, chihuahuas, dachshunds, Pekingese.
Laps are for cats of which we have plenty.

Daily she gentles the torpedic velocity of her own
body’s pure joy, curbing the urge to jump—on us,
to jump on others—to nip. Now she guides my steps
when they falter, heels as we navigate rocky ground.
We work on rolling over for rewards each day.

The three of us play doggy soccer with her treasured,
old deflated basketball. In November after all the leaves
have fallen and my husband has raked them into furrows,
she submarines her way through the piles, tunneling
the way the moles she digs and kills (curing them for days
like a gourmet butcher before eating) tunnel through the
soft soil, the crumbs of which cling to her velvety muzzle.

Even the cats are making peace with her—or declaring
a temporary truce—learning to ignore her too playful posture
and intrusive snout. I find the oldest cat snoozing on the
sunny deck near enough to touch the radiating warmth
from her sun-soaked coat or walking right in front of her
nose rather than the long way round to get to me and
not snarling, not waving the tyranny of her tiny tiger claws.
Today I caught them nose kissing.

She will grow old with us growing older;
our love for this dog will deepen, but already
I see an inevitable end and wipe away tears.
Today. Happy. Old. Woman.
Wise in the choice of a new dog. 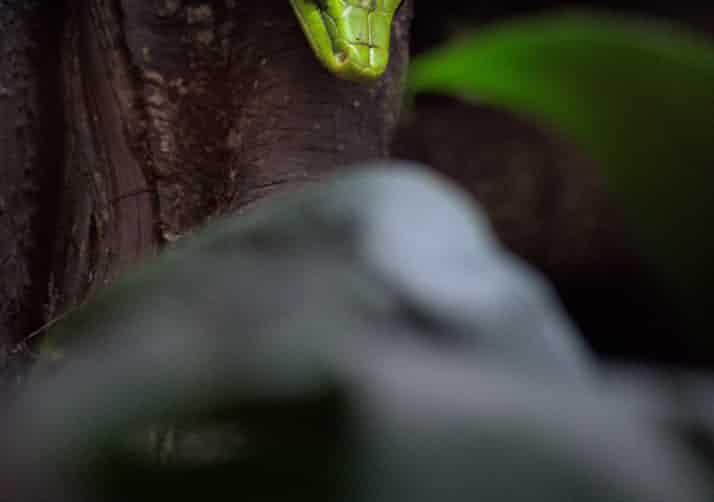 The Snake in the Garden by Ruth Weinstein 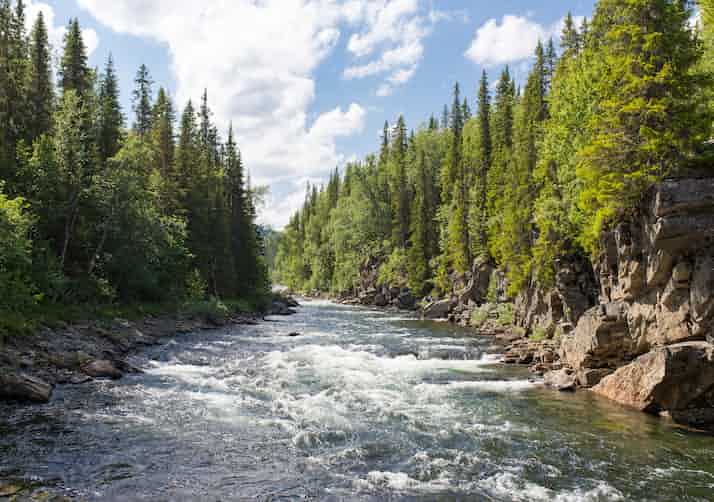