I picked up the ‘Writing Together” Zoom class notes for
“this coming month’s session” and started to read.
The homework was assigned, and it was time to make it happen.

On my right was a Five Star, College Ruled Notebook #1.
A Wal-Mart purchase I made months ago and had no idea why.
It was red, there was a purple one, black and blue one too.
I bought all four. Tossed them on a table and there they sat.

I picked up the red one, after I had read the rest of the details in the handout.
It was 15 minutes after mid-night, and I opened it to the first page.
It was like someone had opened a Jack-in-the Box, but it wasn’t a clown that popped out,
NO, what popped out were ideas for stories and poems; one, two, three and a dozen more.

After 30 minutes, my hand hurt, my head hurt.
But then I thought of another one, and another.
It has been many years since I have been excited by anything!

I will write, I will submit, I will not stop, published or not, I’m going to tell my story,
NO my stories.

Looking at the ideas, cool, they can actually be organized into series.
Wow that gives me another idea.

Falling asleep – it is time for bed, for lights out.
That is if I can turn my head off, too!

Hot and Dry by Fred Yu 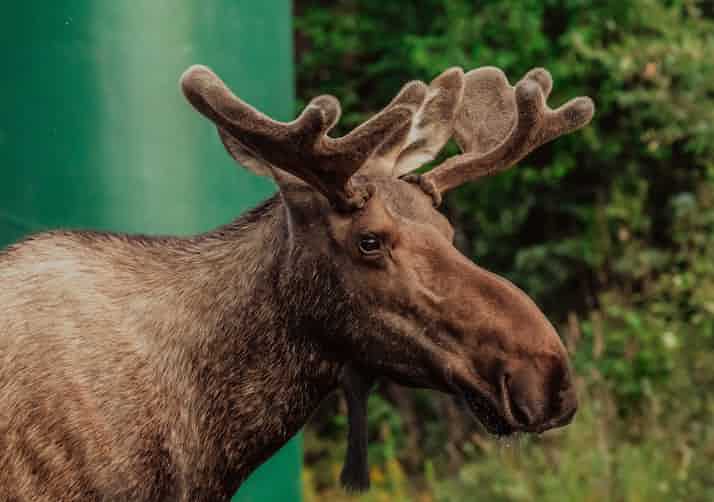 James the Moose by Zhenya Yevtushenko

Currently residing in Gardner, Kansas. Retired Finance Executive, College Adjunct Professor, and Army Veteran. A Writer Colony Alumni and member of the Kansas City Mystic Poet Society. An award-winning poet. His poetry has been published in a variety of magazines and in a recent book about the pandemic.